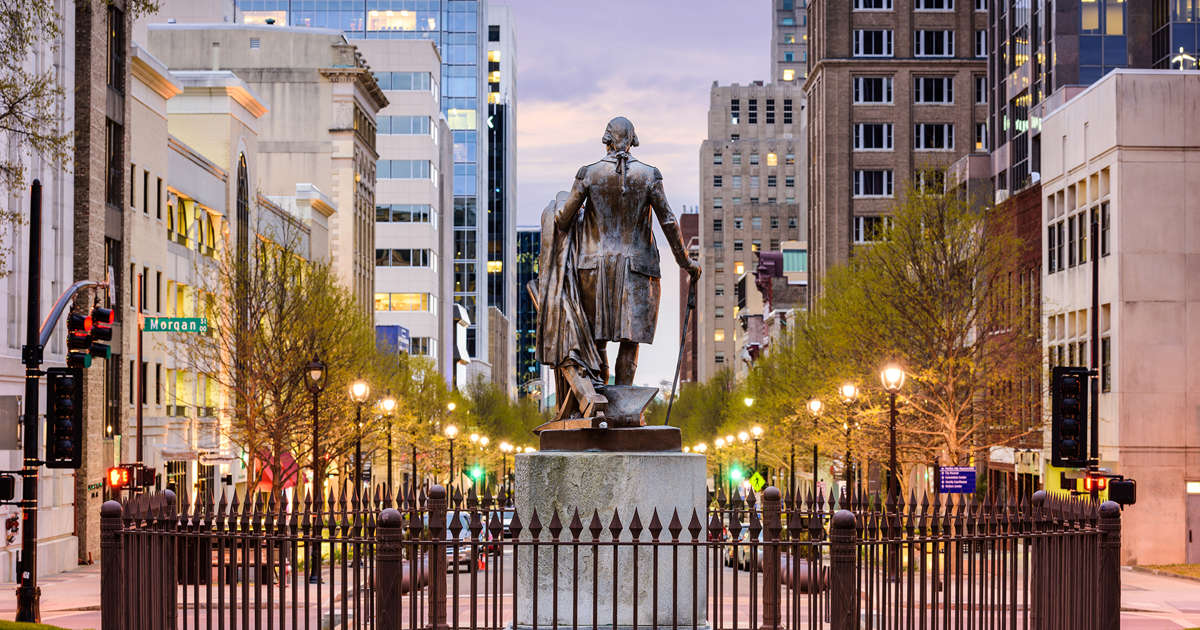 Frisco boasts the highest median household income and the biggest difference between city and state incomes on this list. Plus, since it’s located in Texas, you’ll benefit from no state income tax getting imposed on your earnings. Frisco is the best city to live in if you have your sights set on big bucks but want to avoid living in an urban center.

Methodology: GOBankingRates determined the most surprising cities to live if you want to make a lot of money by analyzing 188 U.S. cities with more than 50,000 households along the following criteria: (1) median household income, sourced from the Census Bureau’s 2017 American Community Survey; (2) the difference between the city’s median household income and the state’s median income, sourced from the Census Bureau’s 2017 American Community Survey; (3) the size of the difference between these incomes, which had to be positive (i.e., the city’s income must be higher than the state’s); (4) cost-of-living index for the city, where 100 represents the U.S. overall, sourced from Sperling’s Best Places; (5) average 2019 median home list price, based on taking the average of Zillow’s median home list prices for the months between January and July 2019; (6) labor force participation rate, sourced from the Census Bureau’s 2017 American Community Survey; and (7) top state marginal individual income tax rate for 2019, sourced from Tax Foundation. All factors were scored, summed up and ranked, with cost-of-living index and home price factors weighted double. All data used to conduct this ranking was compiled and verified on Sept. 6, 2019.