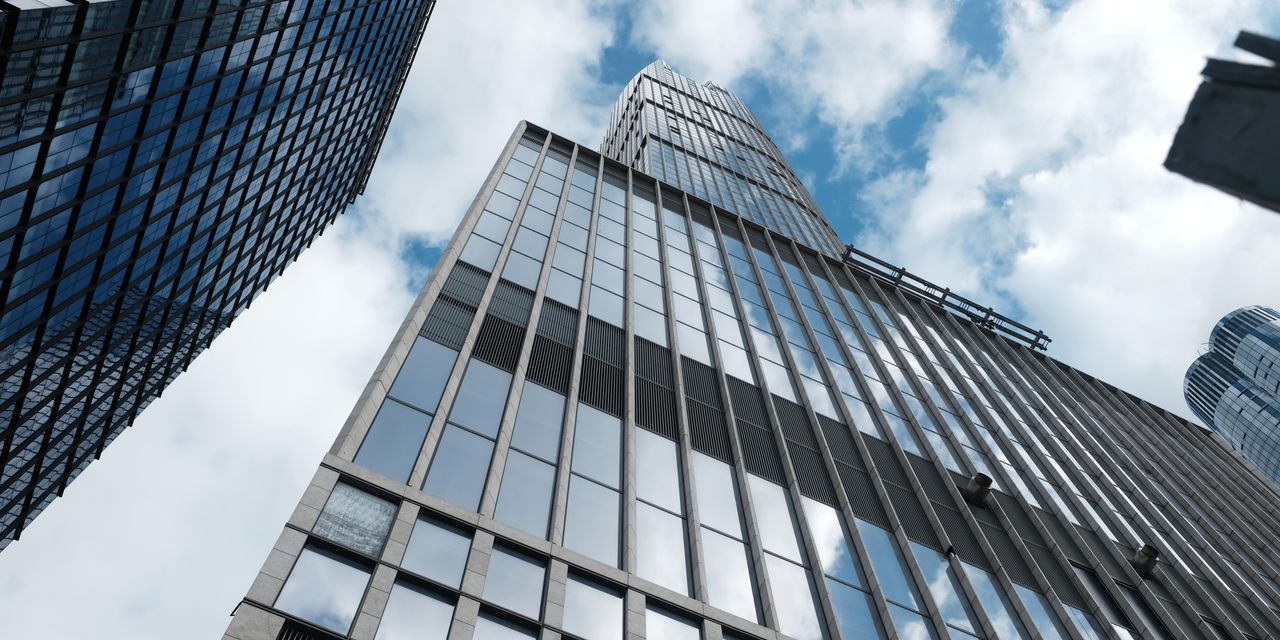 Money Managers Changing Their Tune on Real Estate. Here’s What Else They Are Buying.

At least that is what the latest analysis of active managers’ holdings by Bank of America strategist Savita Subramanian shows. In a client note this week, Subramanian wrote that long-only managers’ holding in the sector hit a record and outpaced consumer staples for the first time since 2008. Staples sank to the second-most neglected sector after utilities.

Much of the positioning among managers is in specialized real estate such as data centers, industrial REITs and office REITs, according to Subramanian. Covid-19 has hit some parts of real estate especially hard, with landlords collecting just a fraction of rent payments in some areas. That concern is partly reflected in managers’ positioning. Retail, health-care, residential and hotels & resorts REITs are on the outs, with Subramanian describing a “secular decline” in positioning.

It could be the beginning of a trend as investors seek out income in a world where rates are again at record lows. Strategists and advisors are also looking to real estate to help diversify portfolios—with real estate sporting low correlation to U.S. stocks, allowing it to act as a buffer during bouts of equity volatility. The caveat, though, is to tread carefully, because some parts of real estate have been hit especially hard by the pandemic.

For real estate to effectively diversify a portfolio, a recent report from Nuveen’s multiasset team found that varying the type of real-estate investment and lease terms was important, as was some global exposure. At the moment, the team’s risk assessment is most favorable for housing and logistics in Europe and logistics in Asia Pacific, while it sees an unfavorable risk outlook for retail across the board.

Barron’s brings retirement planning and advice to you in a weekly wrap-up of our articles about preparing for life after work.

The BofA report turned up other changes to note, with large-cap growth managers cutting back on health-care stocks, which are now down to a slight underweight to the benchmark—a first in nearly two years.

It also showed that some active managers aren’t being as active as they have in the past. As benchmarks have become more concentrated, with a handful of tech stocks taking an even more outsize role, active managers have increasingly been hugging their benchmarks, with the so-called active share, a gauge of how distinct a portfolio is from its benchmark, falling to a seven-year low, according to BofA.

For those looking for the most contrarian of active managers, positioning in Environmental, Social and Corporate Governance funds, or ESG funds, looks much different than long-only and hedge funds. About a fifth, for example, are underweight on communication services—a sector that long-only and hedge funds have loaded up on and are still overweight. The three stocks where ESG have their biggest overweight versus the
S&P 500
are
Gap
(GPS),
Xylem
(XYL) and
Pentair
(PNR), according to Subramanian’s analysis.

Within ESG, there are also differences. Passive funds are more heavily exposed to consumer staples and communication services while active funds still have a bigger allocation on average to health care.