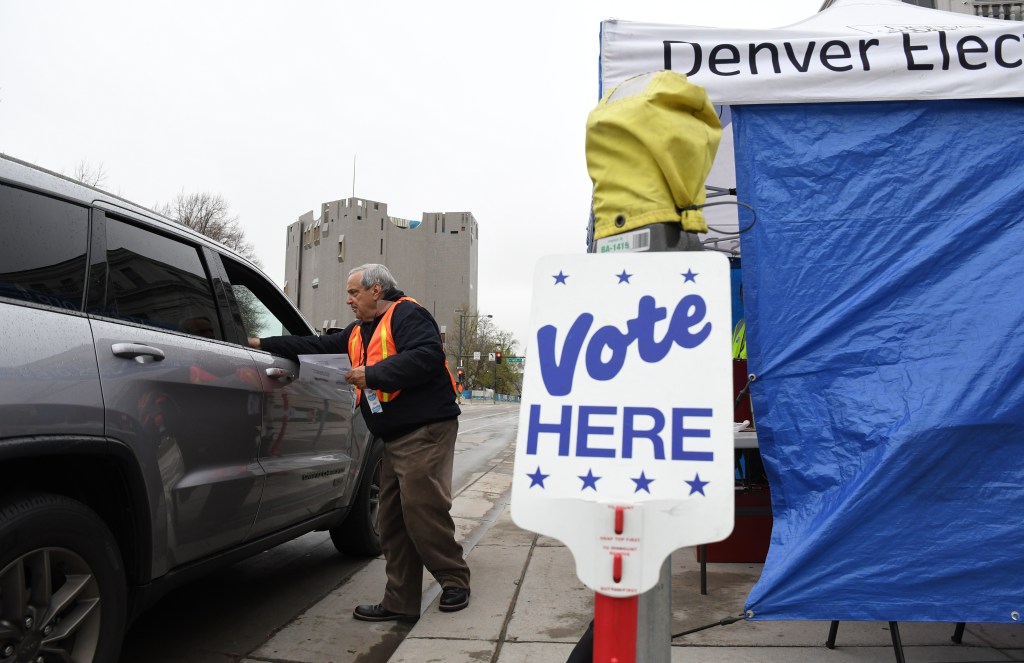 Colorado voters will decide Nov. 3 whether to reduce the state income taxes they pay.

The Secretary of State’s Office announced Monday that citizen-led Initiative 306 qualified for the ballot. It would reduce the state’s income tax rate from 4.63% to 4.55%, which, if approved, is projected to reduce the state’s revenue by $78.1 million this fiscal year and $158.4 million in fiscal year 2020-21, according to an April fiscal impact statement.

“Many of the people in Colorado have been without work two months, three months, four months — they need that (money) as much as anybody,” Sonnenberg said. “Government shouldn’t be growing when everybody else is tightening their belt.”

A measure from a different group that would have increased taxes on Colorado’s wealthy and reduced them for everyone else failed to make the ballot.

The income tax reduction is the fifth citizen-led effort to make it to the ballot, joining initiatives asking voters to approve Colorado’s participation in the National Popular Vote Compact, reiterate only citizens can vote in elections, reintroduce and manage gray wolves in the state, and ban abortions at and after 22 weeks. The Colorado General Assembly also referred three measures to the ballot.