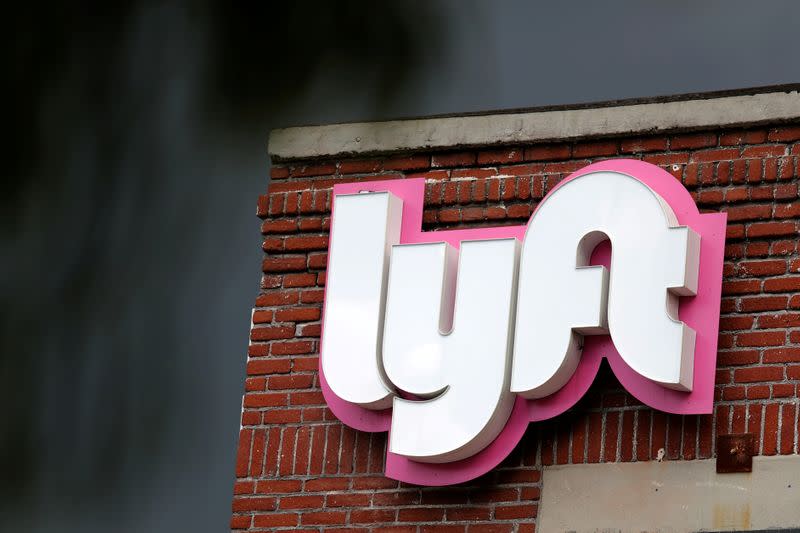 (Reuters) – Lyft Inc said on Wednesday cost cuts put the company on track to reach its goal of becoming profitable on an adjusted basis by the end of 2021, even as its second-quarter revenue tumbled 61% due to coronavirus-related restrictions.

On a post-earnings call, executives said the company would be forced to suspend operations in California if a preliminary injunction that prevents it from classifying drivers as independent contractors goes into effect on Aug. 21.

Lyft said the number of active riders dropped by 60% to 8.69 million during the second quarter but added it was encouraged by the recovery trends.

“We saw a rebound in demand in Q2 and have seen further evidence of this trend since the end of Q2. Rideshare rides in July were 78% greater than April,” Chief Executive Officer Logan Green said.

Uber last week said while its gross bookings declined 75% overall in the second quarter, bookings in some regions outside the United States exceeded pre-COVID-19 levels.

Unlike Uber, which operates in 69 countries, Lyft only offers rides in the United States and Canada.

That region is the biggest market for both companies, but it also remains among the worst-hit by the health crisis, with business and travel at a standstill across the United States.

Lyft’s quarterly revenue fell to $339.3 million, while adjusted EBITDA loss of $280.3 million was smaller than its previous projection of a loss of $325 million.

The company in April announced pay cuts and laid off nearly 1,000 employees, or 17% of its workforce, in an effort to reduce costs.