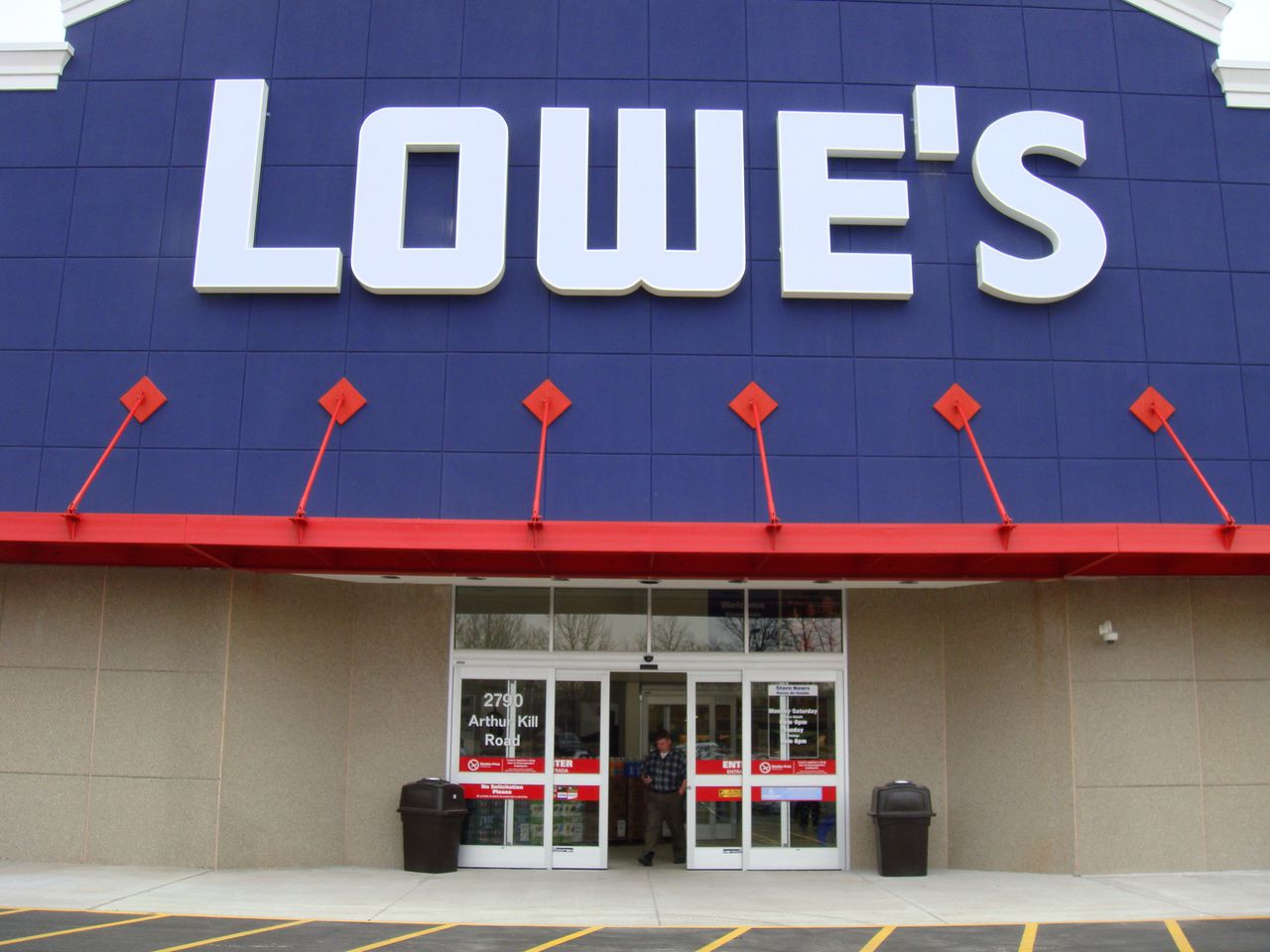 As many small businesses face challenges during the coronavirus pandemic, Lowe’s is giving them a chance to get their products on its store shelves and website, according to a report by CNBC.

Lowe’s CEO Marvin Ellison said Tuesday on CNBC’s “Squawk on the Street” that the home improvement retailer is teaming up with Daymond John, a star of ABC’s “Shark Tank,” to mentor entrepreneurs across diverse backgrounds, listen to their pitches and narrow the pool to standouts. The initiative will ultimately culminate in a one-day pitch competition judged by Lowe’s executives and hosted by John.

Ellison said Tuesday that the new effort was inspired by the outpouring of interest and great need. He said Lowe’s has gotten more than 800,000 applications for the grants since it began the program in May. “The demand from this program led us to understand that there’s a lot more that we should be doing,” he said. “So we came up with an idea to try to get more products on our shelves and on Lowes.com that originate from diverse entrepreneurs.”

The new initiative has been named “Making it … With Lowe’s” and small businesses can apply for the contest from Sept. 15-25 by visiting Lowe’s “Making it” website page.

In an interview with CNBC, John said the competition differs from “Shark Tank” in a notable way: Lowe’s won’t take a cut of the company like the “sharks” on the TV show do. He said he expects as many as a million applicants and that the contest helps small businesses reach a mass market, one of the major hurdles for entrepreneurs as they start out.

The home improvement retailer has committed $55 million towards small business grants to support minority- and women-owned and rural small businesses — many of which have struggled as Covid-19 continues and stores have shuttered.

Along with spotlighting small businesses, the pitch competition could help differentiate Lowe’s in its market. It could add a unique assortment of products that customers can’t find at other retailers. The retailer already carries some exclusive brands of power tools and other home improvement items.

Lowe’s has benefited during the pandemic, as Americans work, learn and spend more time at home. Customers have been sprucing up their lawns, replacing appliances and doing DIY projects. The home improvement company wants to strengthen its relationship with home professionals, such as plumbers, contractors and electricians, and try to win more of their business.