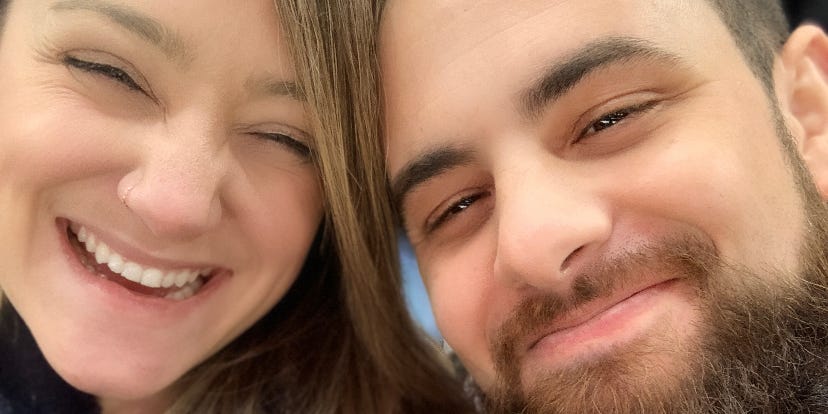 Long-distance dating: How to keep a relationship alive during COVID-19

In early March, I said goodbye to my boyfriend outside Orlando International Airport after one of our usual visits back and forth. If I had known then what I know now, I would have kissed him longer or hugged him harder.

I landed back in Massachusetts — where I’ve been living and working as a writer for most of our relationship — in a sea of uncertainty. COVID-19 has just taken took hold of my state, as well as my home state of New York, in what seemed like the blink of an eye. Businesses closed, work moved to the home, and states issued stay-at-home orders and restricted travel. I could have stayed in Florida longer, but work was calling, and my boyfriend also had finals to focus on.

Before COVID-19, my boyfriend and I had been traveling more than 1,300 miles back and forth to see each other pretty frequently. About a year ago, we had reconnected after a 10-year absence from each other’s lives. (It started with a DM, as all great love stories do.) Although we’re both from different parts of Long Island, New York, and went to undergrad together in upstate New York from 2008 to 2010, we had gone our separate ways for several years.

When we reconnected, I’d been living in Brooklyn for five years and was preparing to head to New England. He’d moved to Florida after a stint in the Navy in California and was pursuing a business degree after leaving college early the first go-around. Initially, neither of us thought our messages back and forth would lead to much. But a year later, we’re together, very much in love, and hoping to finally be in the same place in the next six months or so. It may not sound like the near future, but to us it’s nothing at this point.