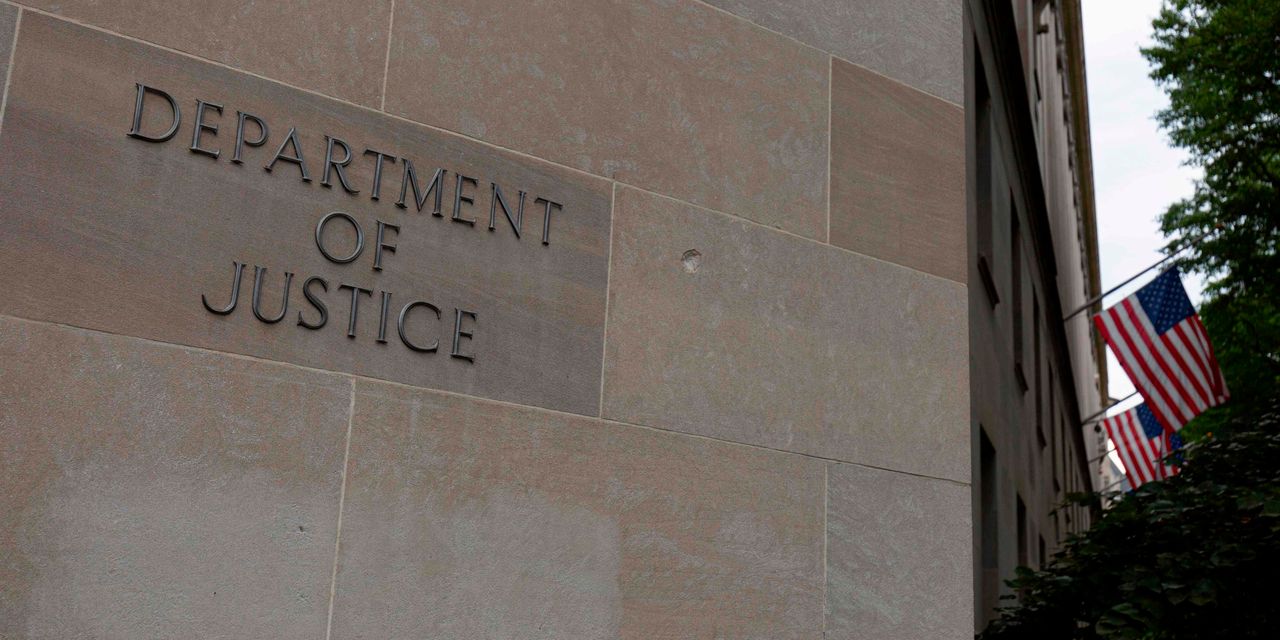 The U.S. Justice Department issued a rare Foreign Corrupt Practices Act opinion letter, saying it doesn’t intend to bring an enforcement action against a U.S.-based investment adviser for a fee the company planned to pay to a foreign government entity for services.

The letter, issued by the department in response to questions from a company regarding a prospective transaction, has no binding application to other cases. But it highlights an avenue of communication through which companies can seek the department’s opinion on planned conduct that might raise bribery concerns.

The FCPA prohibits U.S. companies from giving or offering anything of value to foreign public officials to win business. The FCPA opinion procedure has been in place since at least the early 1980s, but hasn’t been widely used in recent years, department records indicate.

Companies may be reluctant to reach out to prosecutors for opinions for fear of raising potentially unwanted questions, preferring instead to seek guidance from outside lawyers, antibribery experts said.

“In recent years, the DOJ has encouraged business organizations to actively utilize this procedure,” said Mike Koehler, a law professor at Southern Illinois University’s School of Law who runs a blog on FCPA issues, called “The FCPA Professor.”

Another possible reason for the reluctance to use the opinion procedure could be the length of time the government takes to respond, Mr. Koehler said.

The investment adviser, an unidentified U.S.-based multinational company that manages private funds for institutional investors, submitted a request for an opinion in November, asking prosecutors if the intended payment would run afoul of the FCPA. The opinion was made public Friday.

Our Morning Risk Report features insights and news on governance, risk and compliance.

A Justice Department spokesperson didn’t immediately respond to a request for comment.

The foreign subsidiary of the investment bank that provided various services during the two-year process sought a fee from the U.S. investment adviser after the purchase, and the U.S. company intended to pay about $237,500 for its work, including analytical and advisory tasks, according to the letter.