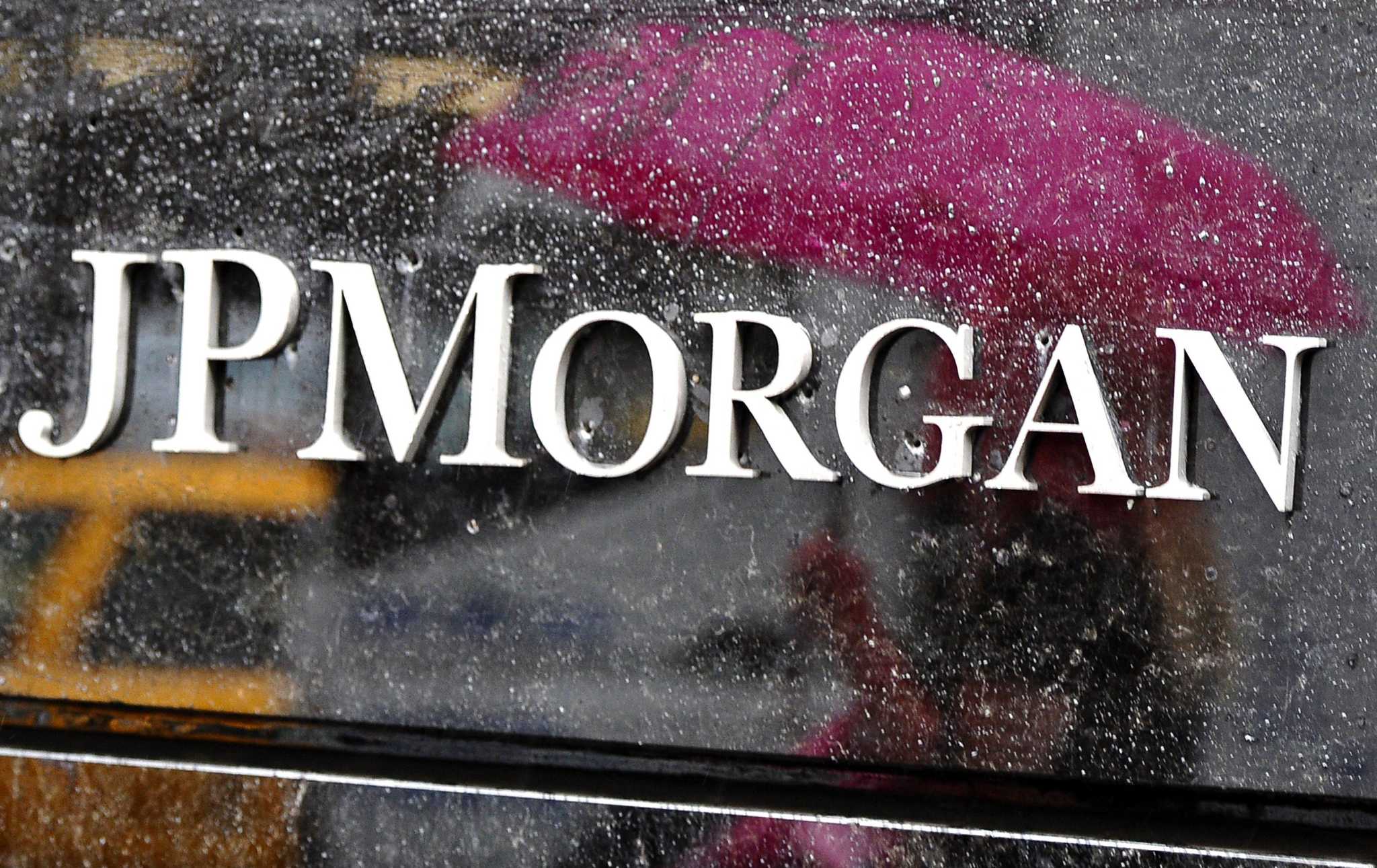 JPMorgan Chase & Co. is planning to set emissions targets for its financing portfolio, joining other massive banks in bringing climate goals to its lending activity.

The biggest U.S. bank will establish goals to be achieved by 2030 for each each industry in its portfolio, starting with oil and gas, automotive manufacturing and electric power. It will begin announcing the targets next year.

JPMorgan is also working to achieve a net-zero carbon footprint for its own operations starting this year as part of a broader commitment to align its activity with the 2015 Paris climate agreement. Morgan Stanley had pledged to eliminate the net carbon emissions generated by its financing activities in three decades.

Fuel Fix: Get energy news sent directly to your inbox

The changes send a signal that JPMorgan is thinking more seriously about its role in fighting climate change. The bank has been under increasing pressure from environmental activists to divest from the fossil-fuel industry. In February, the firm said it would tighten its financing policy and pledged to stop advising or lending to companies that get the majority of revenue from the extraction of coal.

In May, a shareholder resolution requesting that the firm issue a report outlining how it intends to reduce greenhouse-gas emissions associated with its lending business received support from 49.6 percent of shareholders — just missing a majority threshold, according to the preliminary tally. The bank has also replaced Lee Raymond, the former Exxon Mobil Corp. boss, as lead independent director of its board after nonprofit groups and some large investors pushed to remove him due to his track record on climate change.

The Rainforest Action Network said the bank’s new policy is a “welcome step forward” but “falls short,” according to Patrick McCully, climate and energy director of the group. “If JPMorgan Chase is serious about aligning with Paris, it must immediately stop financing expansion of fossil fuels and deforestation.”

As part of its announcement, the bank said it would be evaluating its clients’ carbon intensity, which looks at emissions relative to unit of output as opposed to overall emissions.

It will also set up a Center for Carbon Transition led by Rama Variankaval aimed at advising banking clients “on their long-term business strategies and related carbon disclosures.”

2020-10-12
Previous Post: POLL-Bank of Korea seen holding rates this week and for the rest of 2020
Next Post: Trump’s shaky claims on virus, Dem misfires