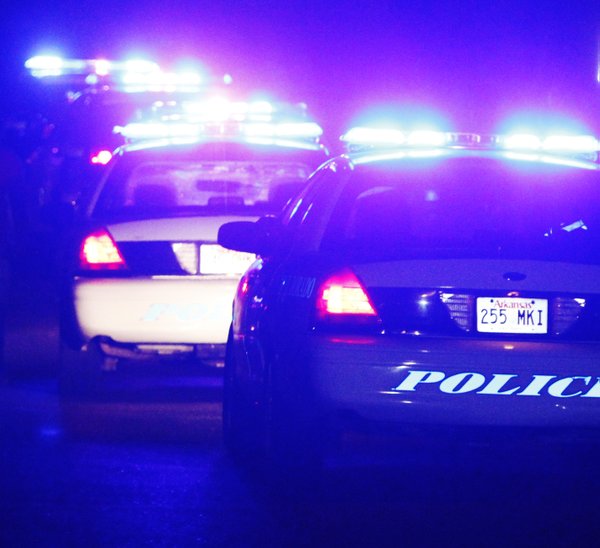 Mass fraudulent claims hit Arkansas, as well as the rest of the nation, in early August, prompting an investigation led by the Arkansas Department of Workforce Services with assistance from local, state and federal law enforcement agencies.

The Little Rock department’s role in the investigation is to take police reports from people in Little Rock who are affected by unemployment fraud, according to spokesman Lt. Casey Clark.

“Literally, they’re taking hundreds and hundreds of these reports a day and there’s been so many victims of the identity theft/financial crime/unemployment fraud that we haven’t been able to keep up,” Clark said. “Of course, people call and you’re number 500 on that day, we’re probably not going to get to you.”

This has led officers to think of new solutions to the incoming traffic. Last week, the Police Department announced that officers were now able to take those reports via their new unemployment claims email at [email protected]

“People started getting really frustrated, so some of our staff had to think outside the box of different things we could do to accommodate all the citizens that are having to file these reports,” Clark said. “And that’s when they came up with this email system, and actually it relates back to how we were reporting fireworks.”

Many of the incoming reports have to do with identity theft, and third parties attempting to file for unemployment claims in the name of others, who may or may not be employed, according to Clark.

The FBI’s Little Rock office has also been assisting the investigation. According to spokesman Connor Hagan, part of the reason this is happening now is more money is available for bad actors to take.

“There’s more money on the market,” Hagan said. “There’s local, state and federal funds that are meant to help people who are in real bad times because of the pandemic, and with that influx of money, it does bring scammers, which is why we urge people to be very aware of the scams and what to do with it.”

According to Hagan, in many of these cases though, “you don’t know you’re the victim of identity theft until something like this hits.”

For those who find out they have been the victim of this kind of scam, Hagan and the FBI recommend a three-step plan to follow.

First, file a report with local law enforcement. Second, report it to the Arkansas Department of Workforce Services. And third, make a report with the FBI’s internet crime complaint service at www.ic3.gov.

Other recommendations from Hagan are to practice good cyber hygiene by not posting personal information over the internet such as a home address, don’t share information with strangers or unsolicited calls from government agencies and possibly invest in an identity protection plan.

“Identity theft is just kind of a part of the world we live in,” Hagan said. “It’s unfortunate. It’s a huge hassle of a crime. Reporting is the best thing to do after you’ve been affected by it, but those preventative measures of not putting you’re information out there and keeping a good eye on your credit and also monitoring your identity theft with a service that does that are all really good steps to take to try to combat that.”

2020-08-17
Previous Post: 5 Ways To Avoid Burnout Working As A Hybrid-Entrepreneur
Next Post: Breaking Down Small Business and Retail’s Shift to Fintech