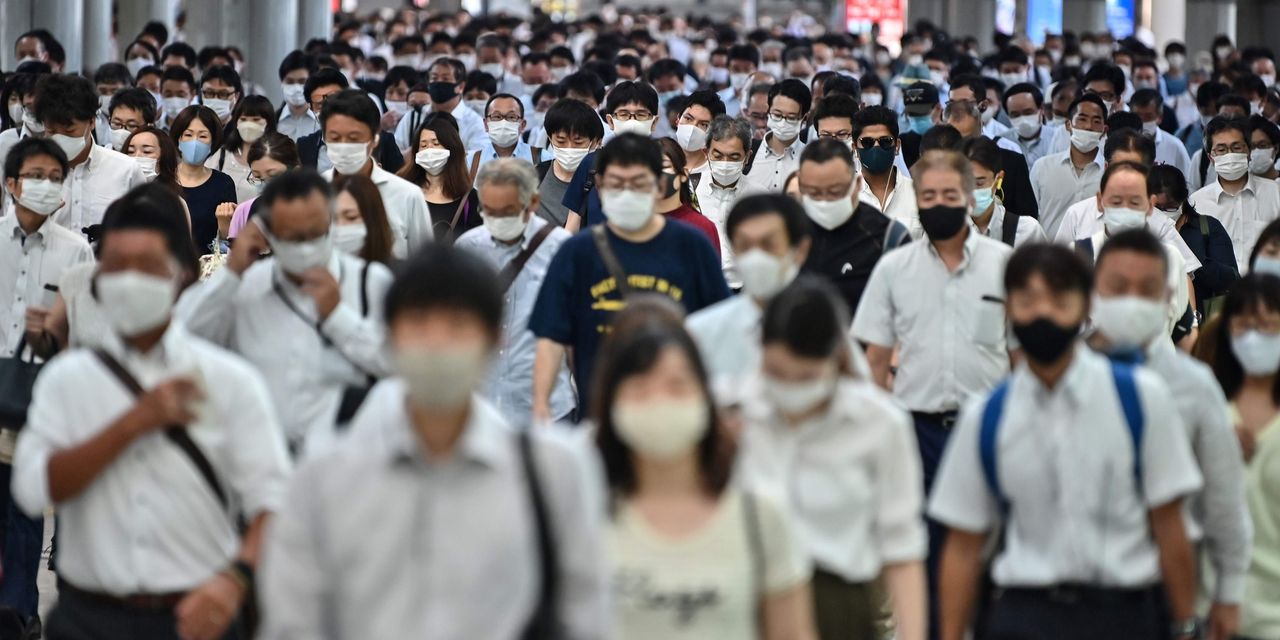 TOKYO—After nine months of a shrinking economy, Japan has dug itself into a deep hole that it might not emerge from for at least two years.

The world’s third-largest economy after the U.S. and China was smaller in real terms in the second quarter of 2020 than it was in the final quarter of 2012, when Prime Minister Shinzo Abe took office and started his pro-growth Abenomics policies.

The coronavirus was largely to blame, as in other countries, and Japan’s performance in the April-June period—a fall in gross domestic product of 7.8% compared to the previous quarter—was actually a bit better than the U.S. and Germany. Unlike the U.S., however, Japan entered 2020 with an economy that was already shrinking, owing largely to an increase in the national sales tax that took effect in October 2019.

“If you look at the April-June results alone, Japan seems better. But Japan’s economy had already contracted in the October-December quarter, before the virus spread,” said Naomi Muguruma, an economist at Mitsubishi UFJ Morgan Stanley Securities. “Judging by the pace of the fall from its peak, Japan is no better than other Western countries.”

Ms. Muguruma said she thought it would take until late 2022 or 2023 until Japan’s economy grew back to the size it was in the middle of 2019.

2020-08-19
Previous Post: ‘Hands Up Lake County’ to give away 5 cash awards to local startups and small businesses.
Next Post: Remington bankruptcy leaves us out