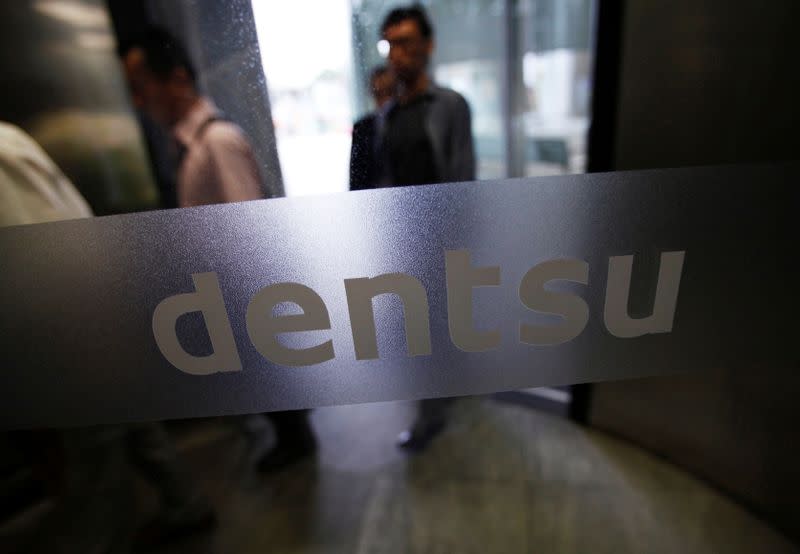 Lawmakers and other critics questioned how taxpayers’ money was spent under the previous subcontracting scheme, and whether a small non-profit organisation was a front that would protect Dentsu from public scrutiny.

The contract for the second round of payouts was awarded to Deloitte Tohmatsu Financial Advisory on Friday for about 42.8 billion yen ($404 million), according to a Ministry of Economy, Trade and Industry (METI) document seen by Reuters on Thursday.

The first round was contracted to the non-profit Service Design Engineering Council, co-founded by Dentsu, under a $718 million contract. Service Design took a less than 1% cut of the awarded funds before passing on the rest to Dentsu, which in turn subcontracted the work to over 60 companies, Reuters previously reported.

Government officials have said the selection process for Service Design and Dentsu was fair and legitimate, and that no preferential treatment was given.

The Deloitte contract is smaller as fewer businesses would be eligible for payouts, said a METI official who declined to be named because he is not authorized to speak to the media.

Dentsu previously said it would not bid for any future trade ministry projects following the furore that followed the initial contract.

Deloitte bid in the first round but lost out to Service Design, METI said earlier.