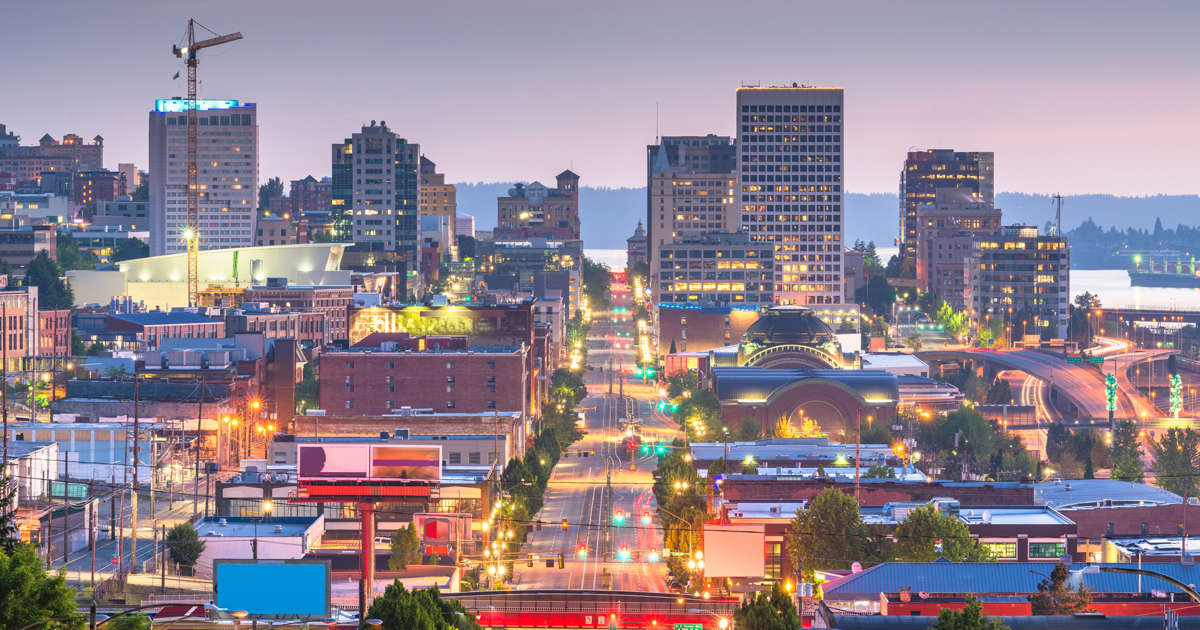 “I was told I was going down, so I had a choice to make there,” Fraley said. “Either let it affect me, to where it affected my attitude with my teammates around me, and then I had the other side of it, that I can accept it, take it for what it is, and just be where my feet are at, enjoy it and kind of take that moving forward.”

He chose to embrace the assignment, and spent nearly four weeks in Tacoma getting his swing back in shape during workouts and intrasquad games with the rest of Seattle’s 60-man player pool reserves.

During the span of one week this month, Fraley slugged three homers in five intrasquad games open to media.

He will now get his chance to see how his production in Tacoma will translate in the big leagues. Fraley was recalled Saturday afternoon in place of injured utility player Dylan Moore, and will make his season debut starting in right field against the Rangers as the Mariners close in on the halfway point of the season.

“The biggest thing for Jake is trying to give him consistent playing time here and get him going,” manager Scott Servais said during his pregame video call Saturday. “He had an unbelievable season at Double-A last year, really tore it up, and we look at all the guys that were on that team — a lot of the same teammates now with (Kyle) Lewis and (Evan) White — and he had a better year than those guys did at that level.

“That being said, when he got to the big leagues last year, it didn’t go that well for him, and certainly he had some issues that affected (him) off the field, and he didn’t really get it going, and then he got injured and was shut down.

“So, hopefully we see the best of Jake. We’ll try to give him as much opportunity as we can, and hopefully he takes it and runs with it.”

Among players who appeared in more than five games with Seattle’s Double-A affiliate in Arkansas last season, Fraley led in average, finishing slashing at .313/.386/.539 with 15 doubles, two triples, 11 homers, 47 RBI and 16 stolen bases.

That earned him a midseason call-up to Triple-A Tacoma, where he hit .276/.333/.553 in 38 games before joining the Mariners in late August. But, his first few weeks in the big leagues didn’t play out as planned, and he appeared in only 12 games before a sprained thumb shut him down for the rest of the season.

He showed up to spring training refreshed and ready to prove he was ready for a longer audition with the Mariners, and was one of their more productive hitters before camps were shut down by the COVID-19 pandemic. But, the good start in the spring didn’t roll over to summer camp, and he went just 3-for-20 with eight strikeouts in eight intrasquad games.

The Mariners wanted to see more consistency in his quality of at-bats before running him out with the big league roster, so he went to work in Tacoma, and found results despite an odd setup this season.

“Obviously it’s a little bit tougher because you’re not playing a regular season,” Fraley said. “It’s not like we’re playing a Triple-A season right now, where it’s kind of normal, it’s just a level down.

“It does make it a little bit more difficult, but then again that’s where you’ve kind of got to take another step forward in the side of the mental game, and really challenge yourself and make sure that you are grounded with where you’re at.

“And, I feel like I’ve done a good job and everybody else in that clubhouse has done a very good job with it as well.”

Fraley said what he wanted to focus on most in Tacoma was having fun, and taking each practice and intrasquad game day by day. He wasn’t going to dwell on starting the season away from the major league club.

“There are going to be things that I’m going to take from this that I’ve learned — not only from the game, but also personally — that are going to help me move forward,” he said.

Fraley replaces Moore on the active roster, and gives Seattle another true outfield option, joining Braden Bishop, who was recalled from Tacoma ahead of the homestand opener Wednesday, and sensational rookie center fielder Kyle Lewis.

The Mariners also have versatile infield-outfield options in Tim Lopes, Dee Gordon and Sam Haggerty still on the active roster with Moore out.

Moore was placed on the 10-day injured list with a right wrist sprain he sustained on a check swing during Thrusday’s game against the Dodgers. Servais was hopeful Saturday that Moore will be able to return at the end of his IL stint.

In his second season with the club, Moore’s consistent bat has had him in the starting lineup most nights. Through 21 games played, he’s slashed at .282/.364/.538 with five doubles, five homers, 10 RBI and seven walks to 25 strikeouts. His six stolen bases entered Saturday tied for the major league lead.

“He’s having some kind of season so far, and really grasped hold of the opportunity that was given him as far as earning every day playing time,” Servais said. “He’s kind of the Swiss Army knife of players. … You can put them anywhere on the field, and he does a good job.

“So, losing that for 10 days is not great for us certainly, and the season he was having you hate to see him have a setback, but it looks like he’s going to be fine, it’s just going to take a little while.”

2020-08-23
Previous Post: Stimulus check: why could I receive it later than others?
Next Post: Grants approved for small rural business owners in El Paso County