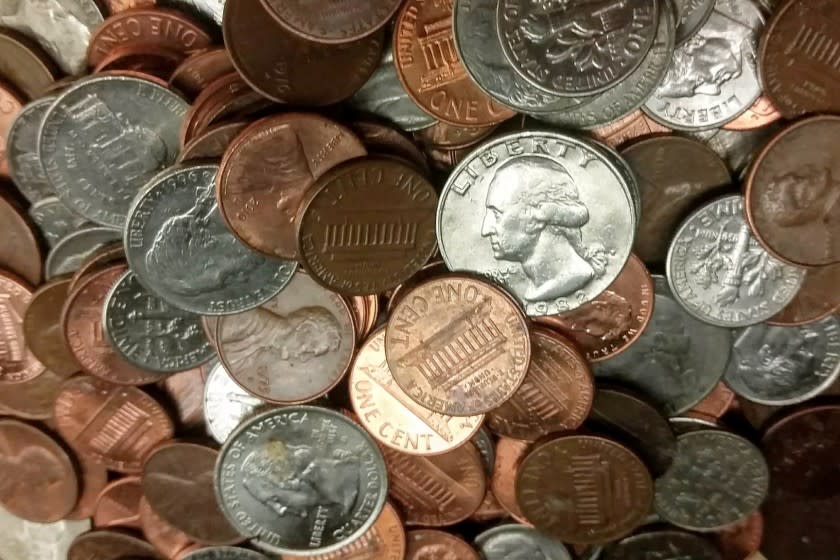 The good news: Money may be soon coming to you from the Internal Revenue Service. The bad news: It probably won’t be much, and you will have to pay taxes on it.

The IRS announced this week that it owes interest payments to nearly 14 million Americans who received their individual tax refunds after April 15 or are still owed refunds.

The average payment will be $18.

The reason the IRS owes this money has to do with the COVID-19 pandemic. To ease the strain on taxpayers walloped by the virus-stricken economy, this year the IRS postponed the deadline for filing returns to July 15, three months after the traditional deadline of April 15.

The delay means that refund money sat in the hands of the IRS longer than usual. In essence, taxpayers who took the opportunity to file later were lending that money to the government. During that time, the money generated interest — interest that the IRS is now required by law to pay out.

The IRS said it calculated the interest based on a legally prescribed rate that is adjusted quarterly: at 5% for the quarter that ended June 30 and 3% for the current quarter, which ends Sept. 30.

Taxpayers who receive their refunds via direct deposit will get the interest payment deposited in the same account. Everyone else will get a check with a notation that says “INT Amount.”

The law only requires the IRS to make such interest payments to individual tax filers, not to businesses.

The interest payment that the IRS sends you is taxable, and you will be required to report the payment when you file your tax returns next year. The agency plans to send a Form 1099-INT in January to anyone who gets an interest payment of at least $10.

As for those of you who filed your taxes early and received your tax refund before April 15 — and those who filed late, after July 15 — you don’t need to worry about any of this. The IRS says you won’t get an interest payment.

2020-08-19
Previous Post: Ask Millionacres: What Percentage of My Rental Income Should Be Allotted for Expenses?
Next Post: Burger King Belgium allows customers to order using facemasks