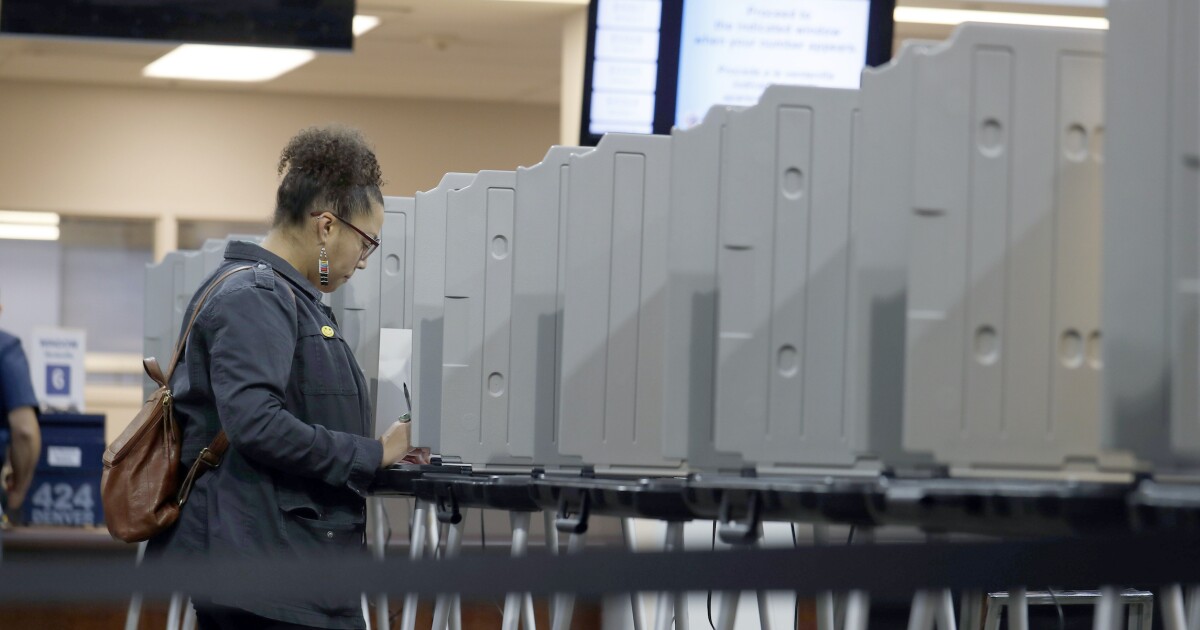 Coloradans will vote on a measure in November that, if approved, would cut the state’s income tax rate.

The Secretary of State’s Office said Monday that backers of the State Income Tax Rate Reduction initiative collected enough signatures to qualify for the general election ballot in November.

“Right now, who needs money more – politicians, or everyday Coloradans?” asked Jesse Mallory, director of the Americans for Prosperity-Colorado Issue Committee, one of the measure’s backers. “Reducing the state income tax would help keep more money in the pockets of hard-working Coloradans to help make ends meet, support their families, and invest in their communities.”

The signatures were turned in to the Secretary of State’s Office on July 30 by Independence Institute President Jon Caldara.

Last month, the backers of an effort to implement a progressive state income tax system failed to collect enough signatures to qualify for the November ballot.