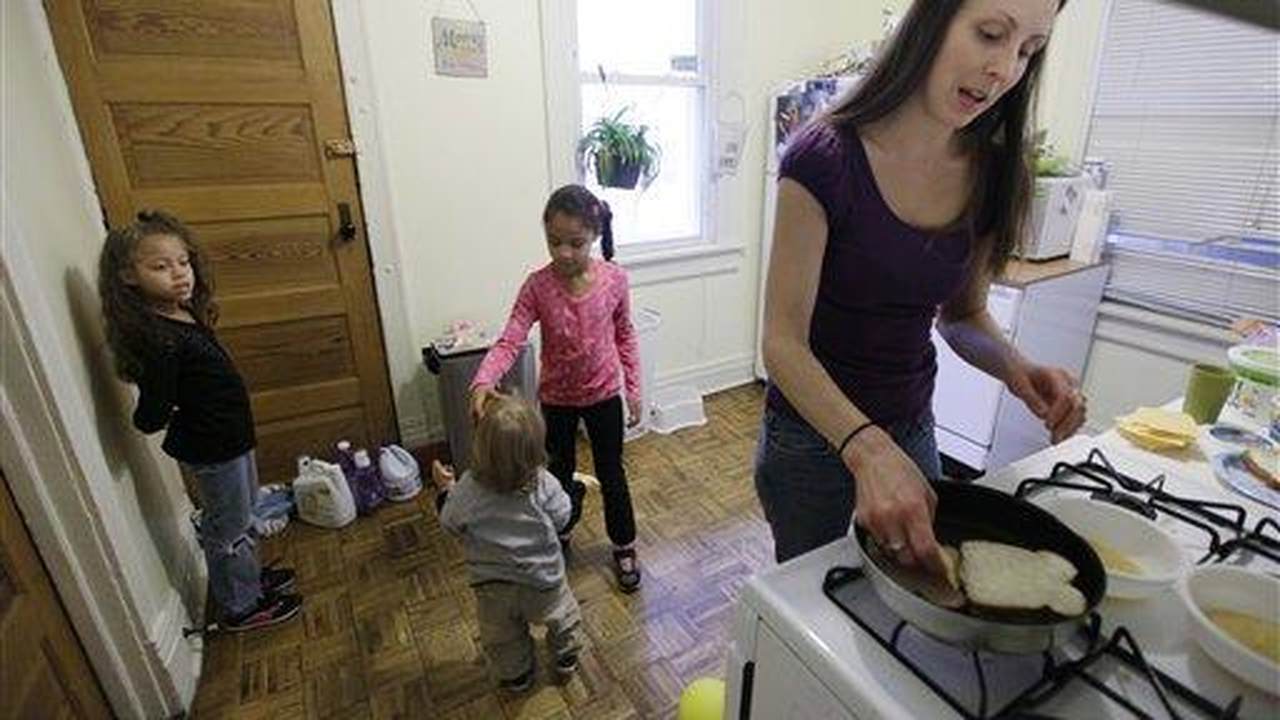 Income And Life Damage On The Homefront

One of the most significant impacts on income inequality over the last 50 years has been the dramatic change in single mother households. From 1960 to 2011, the number of single mother households has shot from 7.3 percent to 25.3 percent of all households.[1] So even though incomes do not necessarily change, it does change significantly the amount of actual income inequality among individuals. This is the data collectivists use to leverage their statist agenda.

For example, if a married couple splits through divorce, their “household” income decreases even though their actual salaries remain the same. This is because it is a ratio of the total income of the household, and, in this example given the households now have a significantly lower income even though the two individuals’ incomes did not change. Even if each of these individuals’ income increased significantly, the income per household remains at a decreased level until each of them hit the income level of what their total income was as a married couple. If people do not understand this logic, it becomes difficult to explain the next concept.

Reviewing the Gini coefficient reveals that between 1994 and 2010 “there has been absolutely no meaningful change in inequality of individual income earners.” It has remained between 0.512 in 1994 and 0.503 in 2010 (with a slight dip below 0.5 in 2007).[2] In fact, from 1960 to 2012, the Gini coefficient has essentially remained flat for individuals (ranging approximately from 0.505 to 0.54), which is the actual measure of any real change in income inequality.[3]  Unless the individual ratio is used, distortions arise.

From 1970 through 1992, we see that the amount of income inequality among U.S. households and families increases steadily – and since we don’t observe a similar trend among individuals, we must conclude that social factors, such as the changing composition of the nation’s families and households over time, are the primary cause of that trend.

Since this data only covers “tax units”, which doesn’t distinguish between households, families or unique individuals living on their own or within households or families, much less their changing composition over time, economists who blindly rely upon CBO or IRS data are incapable of providing an accurate assessment of the actual structure of income inequality in the U.S., which invalidates much of their analysis and policy prescriptions.[4]

Broken homes are a significant driving force behind children feeling lost and broken as adults. “Marriage rates are declining and nonmarital birthrates are increasing, so more children are growing up in single-parent families, especially among the less educated.”[5] The percentage of women married by age 30 to 34 years old has dropped by 31.1 percent (82.3 percent down to 56.7 percent) from 1970 to 2010, and age 25 to 29 years old by 49.3 percent (79.7 percent down to 40.4 percent) during the same period.[6] This dramatic shift has been damaging to both the women left with the responsibility of raising kids on their own, as well as children who end up in a fatherless circumstance.