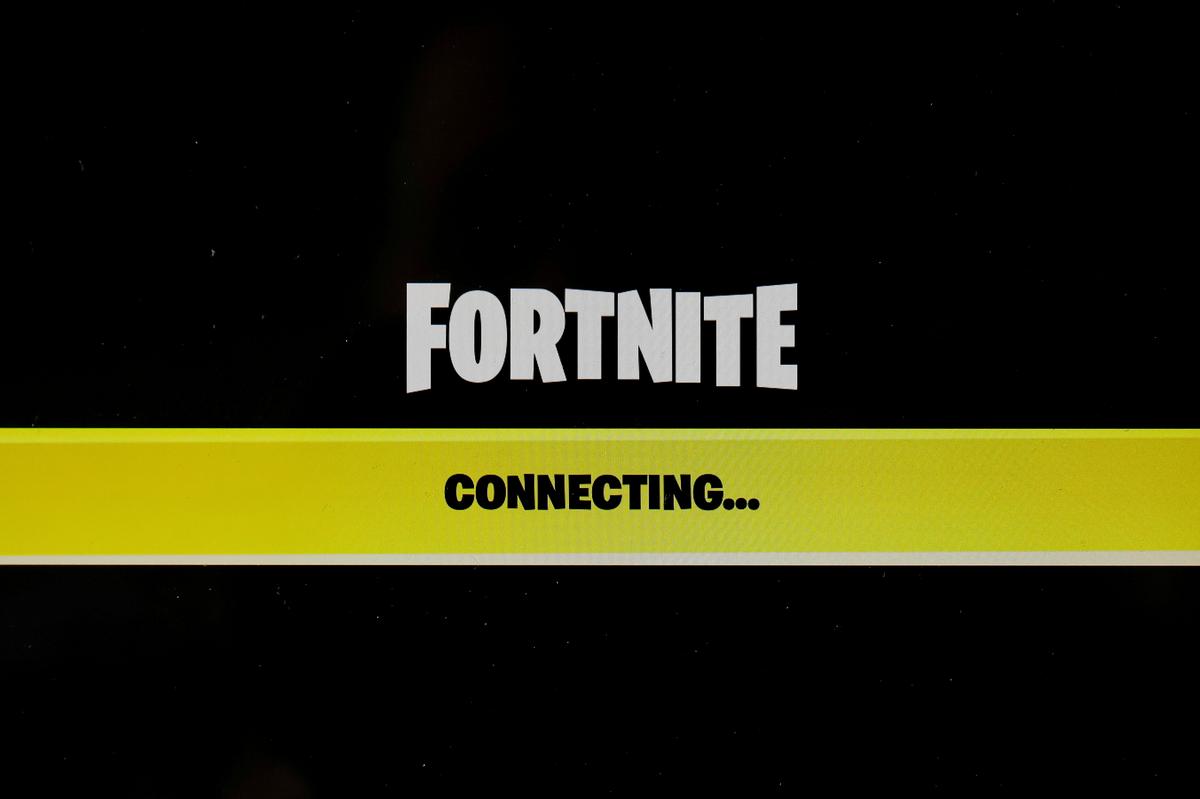 In lawsuit, ‘Fortnite’ maker to test idea of iPhone as market unto itself

(Reuters) – ‘Fortnite’ maker Epic Games has launched the most significant effort yet to advance the legal theory that Apple’s iPhone ecosystem has become so “sticky” that it is a distinct software market over which Apple exercises monopoly power.

FILE PHOTO: The popular video game “Fortnite” by Epic Games is pictured on a screen in this picture illustration August 14, 2020. REUTERS/Brendan McDermid/Illustration

On Thursday Epic filed a lawsuit in federal court after Apple pulled “Fortnite” from its App Store to punish Epic for implementing a payment mechanism that bypassed Apple’s practice of taking a 30% commission on in-app purchases.

The suit seeks a court order ending Apple’s commission structure and forcing Apple to allow users to install software on iPhones outside the confines of the App Store. Epic also sued Alphabet Inc’s Google, but the case is different because Android phones allow app installs outside its Play Store.

Epic is not the first to sue over the App Store. Consumers have filed suit alleging Apple’s practices raise software prices. Developers in another suit have argued that software for iOS, the iPhone’s operating system, is its own market but also made extensive alternative arguments.

Epic’s lawsuit relies almost completely on the one argument that Apple’s iOS app distribution and in-app payment systems are their own markets. It also goes further to argue that Apple purposely created those markets by building an “ecosystem” of devices and services meant to favor Apple products.

“A customer choosing to purchase or switch to a non-Apple device loses access to these services, leading to increased costs a customer must face when choosing to leave Apple’s ecosystem,” Epic wrote.

Apple on Friday declined to comment on Epic’s suit.

Its primary defense in the past when confronted with allegations of anticompetitive practices is that it does not have a majority share of the global smartphone market.

“Apple does not have a dominant market share in any market where we do business,” Chief Executive Tim Cook told the U.S. House Judiciary Committee during a hearing on competition in digital markets in July.

The defense is factually accurate. iPhones and Macs have much lower global market share than Android and Windows devices, and Apple executives often say that consumers can access whatever software they desire on those competing devices or via the web browser on iPhones.

But if a federal court accepts the argument that the iOS app distribution and in-app payment markets are distinct, the implications could be profound, said John M. Newman, an associate professor at the University of Miami School of Law.

A landmark case against Microsoft Corp in the 1990s established that taking actions that make it harder for consumers to get applications from developers – even if consumers can still ultimately access the applications with extra work – could be grounds for an antitrust claim, he said.

If a court agrees that Apple controls the market for iOS app distribution, that could make Apple vulnerable to Epic’s claims of illegal “tying” of two products together by requiring the use of Apple’s in-app payment system to be allowed in the App Store.

“It sounds like the weirdest and most arcane part of the case, but it actually may be the simplest from a legal perspective,” Newman said.

2020-08-15
Previous Post: Chiefs keep gambling by doling out another big-money deal
Next Post: US seizes millions in bitcoin from terrorist groups al-Qaeda, Hamas