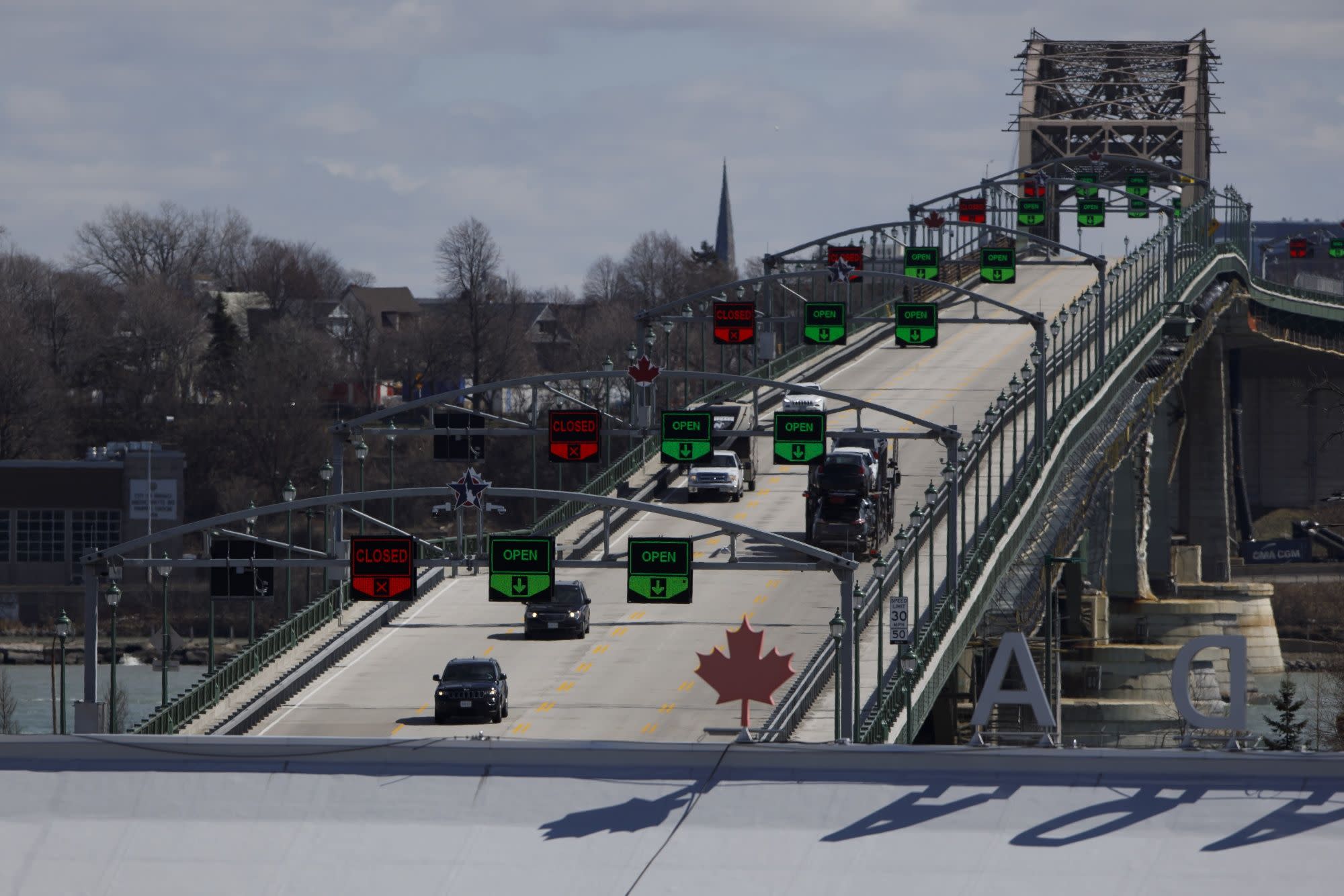 (Bloomberg) — Canadian immigration plummeted by almost two thirds in the second quarter as border restrictions remained in effect, threatening one of the country’s main drivers of economic growth.

The country accepted only 34,260 permanent residents in the three months through June, with border closures still in place to curb the spread of Covid-19, according to the latest government data. That compares with 94,275 in the same period last year, representing a drop of 64%.

High immigration over the past few years has been a key component of government efforts to grow the workforce and counter an aging demographic. Immigration-driven population growth has been credited with supporting the housing and labor markets, and has been one of the few brights spots in an economy that suffers from weak export and business investment.

But travel restrictions that took effect in the latter half of March remained in place throughout the second quarter. Canada is still accepting most permanent resident applications but the pandemic has slowed processing times. The government says it’s prioritizing applications for Canadians returning to the country, vulnerable groups and people who perform or support essential services.

In the first six months of 2020, Canada allowed 103,420 permanent residents into the country. At that pace, Canada’s immigration levels will fall short of government targets laid out earlier this year. In March, Immigration Minister Marco Mendicino said the 2020 target was 341,000, with another 351,000 or so to obtain permanent residence in 2021.

2020-08-18
Previous Post: 5 Recruiting Ideas to Grow Your Small Business
Next Post: Here’s how an accountant can help your small business : Augusta Free Press