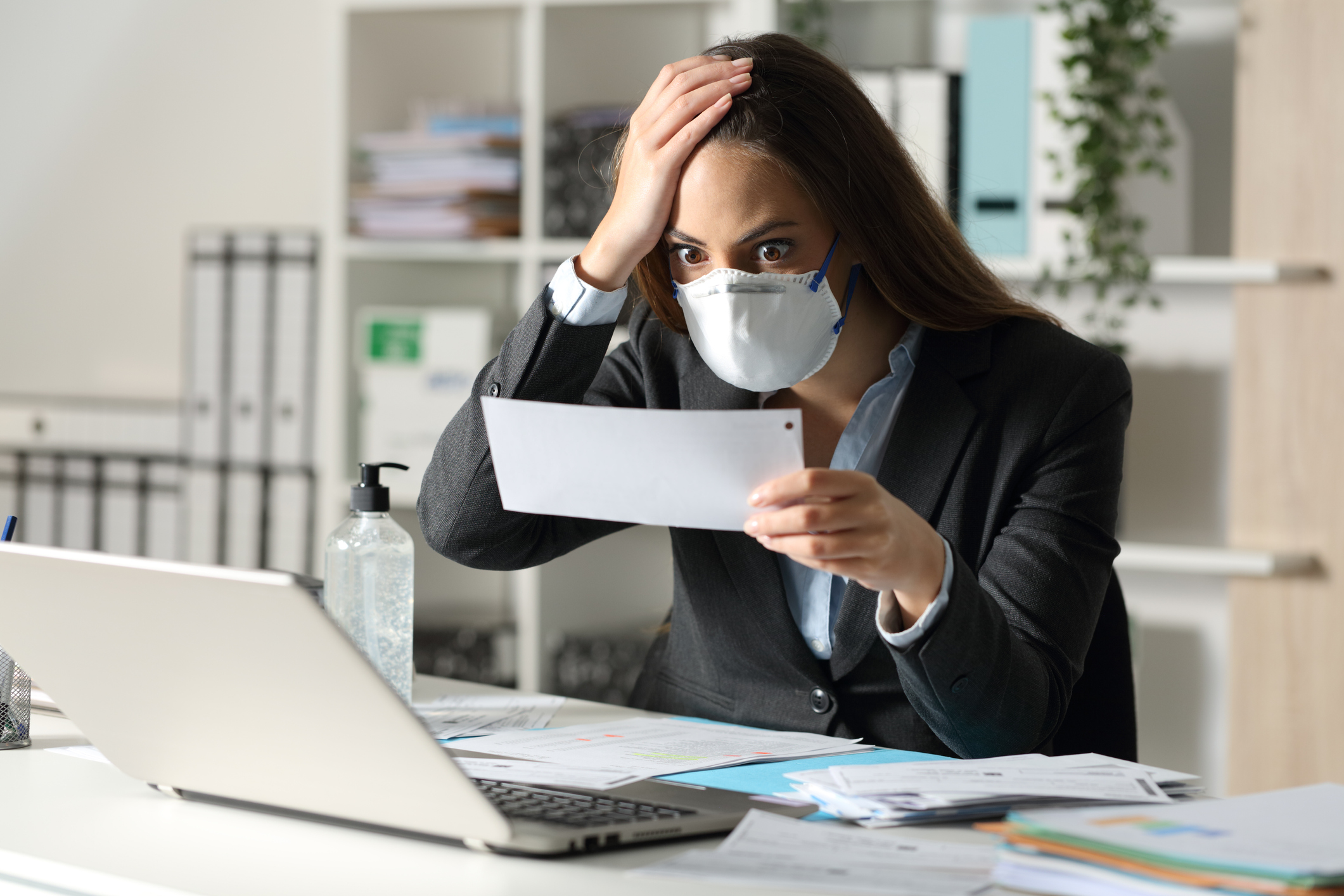 Moderna (NASDAQ:MRNA) hasn’t even been publicly traded for two years, but shares have risen by leaps and bounds since the company held its initial public offering (IPO) on Dec. 7, 2018, when the stock was priced at just $23. Today, you can purchase one share of Moderna for roughly $68.

With the media frenzy surrounding Moderna as a leader in the coronavirus vaccine race, you’re not alone if you’re considering scooping up this biotech stock. One way to assess the viability of a potential investment is to look at the stock’s past and future growth story. For example, if you’d invested $10,000 in Moderna’s IPO, you might be blown at away at how much money you’d have sitting in your portfolio today. 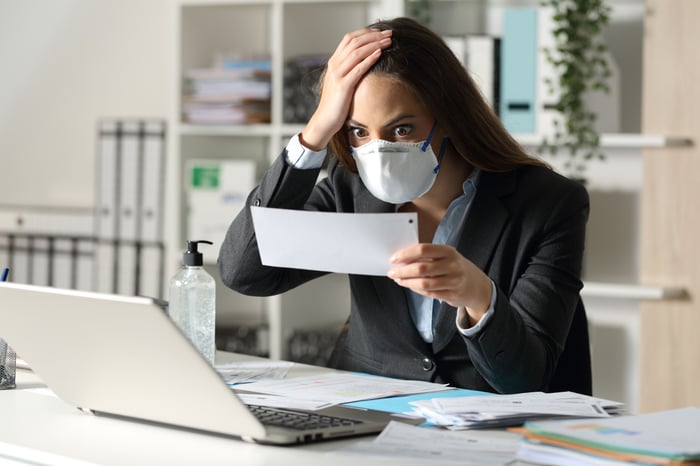 If you had started with a solid $10,000 investment nearly two years ago, when Moderna went public at $23 a share, you would have had enough money to buy about 435 shares. That investment would have turned into a little less than $30,000 by now. A nearly 300% return on your original purchase in less than two years is truly the stuff of investing lore.

Moderna’s exponential rise in share price directly correlates with the growing hype surrounding its coronavirus vaccine candidate. The company started 2020 with its stock selling for about $20. At the time of this writing, shares are up nearly 250% year to date. 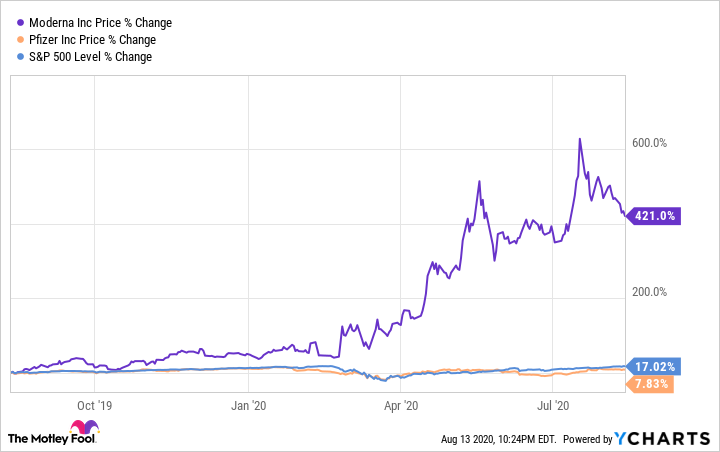 Moderna’s mRNA-1273 is by far one of the most advanced candidates in the coronavirus vaccine race, and it has already entered a phase 3 study in the U.S. Enrollment for the late-stage study of the potential COVID-19 vaccine on 30,000 subjects is set to conclude in September. The company first announced funding for its mRNA-based vaccine from the Coalition for Epidemic Preparedness Innovations (CEPI) in January. The Biomedical Advanced Research and Development Authority awarded Moderna $483 million in April to develop mRNA-1273, and in July promised a second round of funding to a maximum of $472 million for the potential vaccine.

The first subject in the phase 1 clinical study of mRNA-1273 was dosed on March 16. The U.S. Food and Drug Administration (FDA) granted mRNA-1273 a Fast Track Designation on May 12. On May 18, Moderna released positive interim data from its phase 1 study. The early data showed that all subjects who were given two doses of the vaccine at both 25-microgram and 100-microgram dosing levels produced binding antibodies in numbers equal to or greater than those present in patients who recovered organically. Moderna’s phase 2 study of mRNA-1273 finished enrollment on July 8, followed by the beginning of its phase 3 efficacy study of the vaccine candidate on July 27. On August 11, Moderna inked a $1.5 billion contract with the U.S government to supply up to 500 million doses of mRNA-1273, another indication that confidence in the potential success of the vaccine candidate is high.

Even though the company’s revenue was down 55% in 2019, Moderna closed Q1 with $8.4 million in revenue on its balance sheet and $66.4 million in the quarter just ended. The company had a robust $3.1 billion in cash and cash equivalents at the conclusion of Q2.

When a stock surges as drastically as Moderna has in such a short time, some investors are naturally concerned that an equally sharp letdown looms ahead. In Moderna’s case, though, the risks of investing in the stock could be outweighed significantly by the green flags waving for its future.

2020-08-16
Previous Post: Income Investors Rejoice, 6% Yield And Capital Appreciation: Dow (NYSE:DOW)
Next Post: How to Capitalize on Family Time to Advance your Business