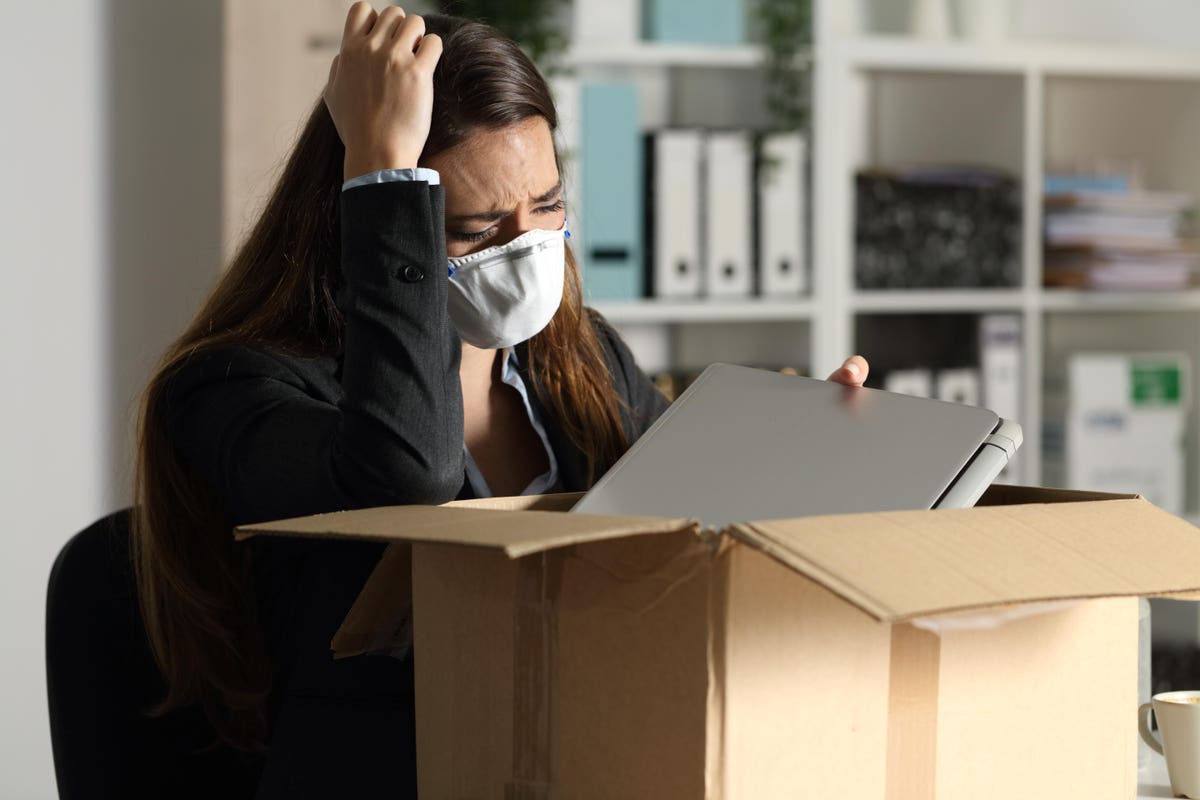 If Passed Will You Receive It If You Don’t File Taxes Or Earn An Income?

While a second economic stimulus seems imminent, exactly what might be included in the plan is still up in the air. Congress is still batting a few ideas around, and Democrats and Republicans are still “far away” from each other in terms of the final numbers according to latest accounts.

We can hope this means the final stimulus plan will be a good compromise between our two major political parties, but unfortunately, a lot of people are left wondering what kind of assistance they might receive, if any.

This is especially true when it comes to the potential for a second round of economic stimulus checks, of which a few different options have been suggested. As a reminder, the HEALS Act, which was proposed by Senate Republicans in July, included the same $1,200 in stimulus payments (plus $500 per dependent) as we saw in the CARES Act.

The HEROES Act, which was passed by House Democrats in May but has since floundered, would also extend the same $1,200 stimulus check for individuals, and another $1,200 each for up to three dependents.

Yes, You Could Receive a Stimulus Payment If You Don’t Earn an Income

But, what if you’re on the other side of the spectrum and you don’t earn much of an income at all? In that case, you should hope that the second round of stimulus payments uses the same rules as the stimulus payments that were granted through the CARES Act did.

According to the IRS, individuals who don’t earn an income and don’t file taxes as a result needed to fill out a special form for non-filers through the IRS to receive their last stimulus payment. The same rules also apply if you earn very little, considering you also don’t have to file a tax return if you earn less than $12,200 as an individual or $24,200 as a couple.

If you haven’t received the first stimulus payment yet and you believe you are due one but you don’t file a tax return, you should use the IRS non-filers tool to enter your information and get the process started. Note that you have until September 30th, 2020 to enter your information into the IRS non-filers tool so you can get your first stimulus payment underway.

Also be aware that you qualified for the first round of stimulus if you are a recipient of Social Security retirement benefits or disability benefits (SSDI) and you do not file a tax return. The same is true if you are a recipient of railroad retirement benefits, Supplemental Security Income (SSI), or VA Compensation and Pension. However, you should have received your initial $1,200 stimulus payment automatically if that is the case.

According to a newer IRS memo, they are also urging “certain federal benefit recipients to use the IRS.gov Non-Filers tool starting August 15 through September 30 to enter information on their qualifying children to receive the supplemental $500 payments.” If you believe you should have received an additional payment for qualifying children, you should use the tool to enter your information and find out.

If you’re worried your payment was lost in the mail, you have options. The IRS reports that, if your stimulus check never showed up or was lost, stolen, or misplaced, you should contact them to request a payment trace. To request this type of assistance, you should call the IRS at 1-800-919-9835 and plan to wait a while since their staffing is limited.

If you don’t earn an income or you earn very little, you should have received a first economic stimulus payment of $1,200 per individual. If you haven’t received your check yet, now is the time to follow up and request a payment trace or fill out your information with the non-filers tool in order to get the process started.

In the meantime, you should rest assured it’s likely that you’ll receive another stimulus check if you don’t earn an income or you earned very little. For now, experts can only speculate on what might pass Congress and receive approval by President Trump. We’ll have to wait and see what the new stimulus package includes, how much the stimulus checks will be, and what other rules come into play.

2020-08-17
Previous Post: Telfar’s Bag Security Program Unveiled After Customers Complain; ‘We Feel The Frustration Too’
Next Post: COVID-19 will hit colleges when students arrive for fall semester. So why open at all? Money is a factor.