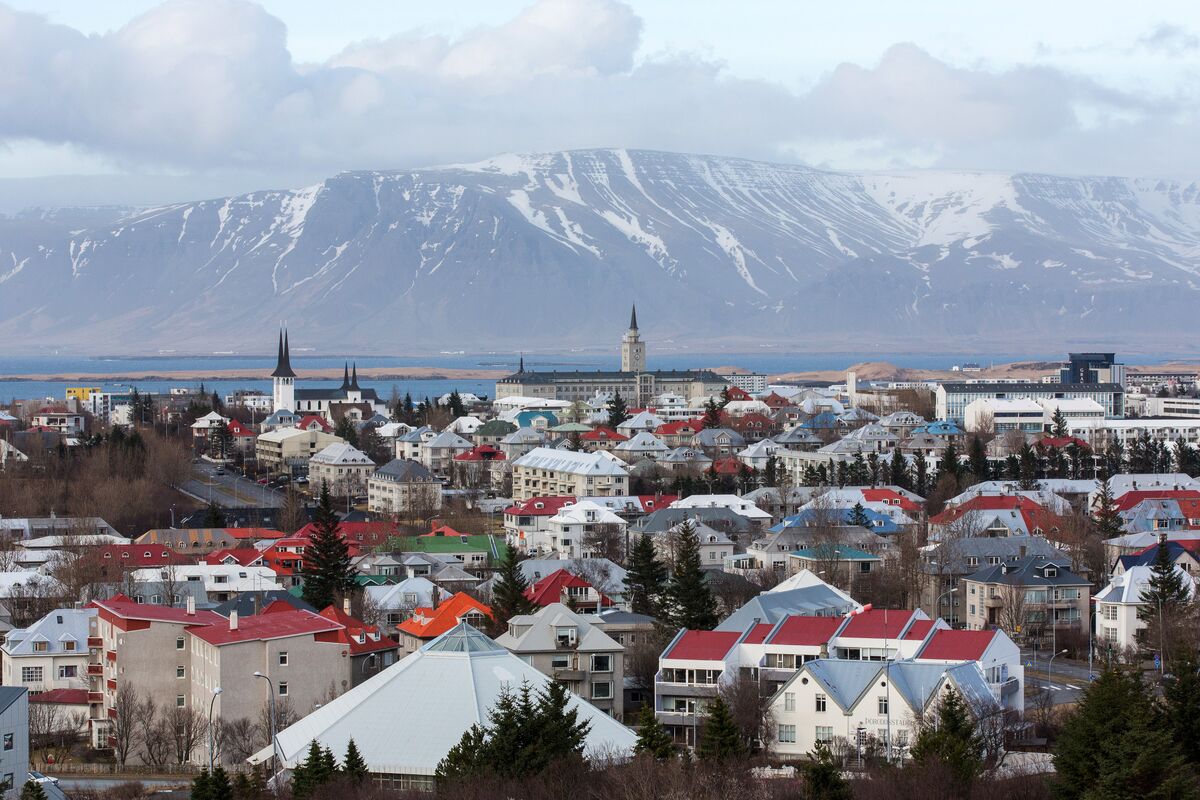 The first country in the world to certify equal pay between the genders is floating the idea of a “rainbow certificate” for businesses that employ LGBTQ workers.

The National Queer Organisation of Iceland and Reykjavik Pride want guidelines for companies on how to foster diversity and make the labor market welcoming for all kinds of people.

“We see that there is a will to show support, but this needs to go deeper than waving the rainbow flag once a year,” Vilhjalmur Ingi Vilhjalmsson, head of Reykjavik Pride, told Bloomberg. “Our vision is that companies could get a rainbow certificate similar to the equal-pay certificate.”

Read more: Their Jobs Haven’t Changed, But Iceland’s Women Are Getting Raises

The country’s Finance Ministry has agreed to test guidelines on diversity in its offices.

Iceland is considered a trailblazer when it comes to LGBTQ rights. It was the first country in the world to elect an openly lesbian prime minister, back in 2009, and regularly tops the rankings in terms of gay-friendly destinations. Yet a recent survey showed that many LGBTQ people still feel insecure in the work place.

Richard Taylor, who is based in San Francisco and organizes training courses on diversity and inclusiveness at Nasdaq, says workers are at their best when they are allowed to express their authentic self. Inclusiveness is also good for business, he said, citing studies that point to improvements in collaboration, customer focus and innovation.

Magnus Hardarson, President of Nasdaq Iceland, says greater diversity broadens horizons. “You get a lot more angles and you are probably also in a better position to appeal to a more diverse customer base,” he said. Nasdaq Iceland is not directly involved in the “certificate” project but is helping prepare corporate guidelines on inclusiveness involving all minorities.

Nasdaq Iceland has since last year been cooperating with the country’s annual Gay Pride Parade. The 2020 edition is taking place in a reduced format this weekend because of the Covid-19 pandemic.

2020-08-15
Previous Post: IRS tells low-income parents they don’t have to wait until 2021 to get $500 stimulus payments
Next Post: USPS will stop removing letter collection boxes in Western states until after the election, spokesman says