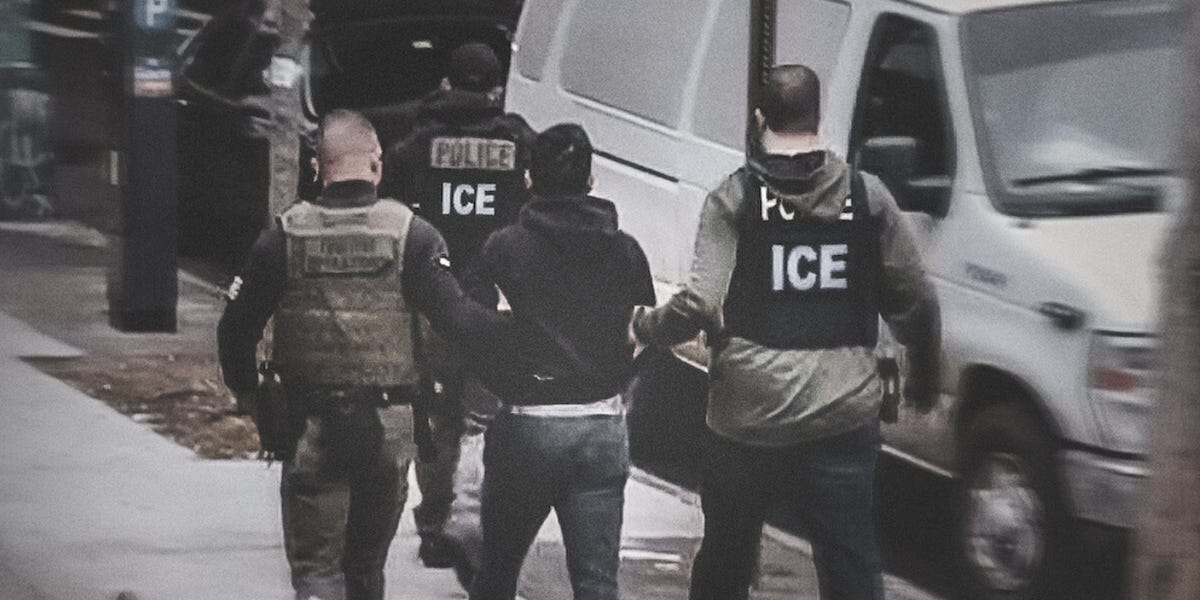 Immigrations and Customs Enforcement will pay $224,000 for facial-recognition technology from the controversial startup Clearview AI, according to government records first reported by the nonprofit watchdog Tech Inquiry.

Clearview AI has drawn heavy criticism from privacy advocates and civil-liberties groups for its facial-recognition software, which allows clients to identify people by uploading a photo of them to the system. Clearview’s technology compares the photo to its database of over 3 billion images — mostly scraped from social-media sites — to produce a match.

Meanwhile, ICE is known to use facial recognition — the agency recently accessed state driver’s license databases in order to further build out its facial-recognition capacities, according to a Washington Post investigation.

An ICE spokesperson said in a statement to Business Insider the contract is with Homeland Security Investigations’ Child Exploitation Unit and that facial-recognition software is used by agents investigating “child exploitation and other cybercrime cases.

“HSI’s Child Exploitation Investigations Unit employs the latest technology to collect evidence and track the activities of individuals and organized groups who sexually exploit children using websites, chat rooms, peer-to-peer trading, and other internet-based platforms,” the spokesperson said. “This is an established procedure that is consistent with other law enforcement agencies.”

In a statement to Business Insider, Clearview AI CEO Hoan Ton-That said the software “has enabled HSI to rescue children across the country from sexual abuse and exploitation.”

After it was revealed that Clearview scrapes images from social media to build its facial-recognition database, the company was sent cease-and-desist letters by social-media platforms including Facebook, Twitter, and YouTube. Clearview defended its practices, saying that it’s within its First Amendment rights to use the photos.

The facial-recognition firm now faces a lawsuit from the American Civil Liberties Union in Illinois, where a state law passed earlier this year bans companies from collecting biometric information — including face scans — from people without their consent.

“Companies like Clearview will end privacy as we know it, and must be stopped,” ACLU senior staff attorney Nathan Freed Wessler said in a statement. “This menacing technology gives governments, companies, and individuals the unprecedented power to spy on us wherever we go.”

A bill in Congress, introduced by Democrats in June, would ban law-enforcement agencies like ICE from using facial recognition. Fifteen lawmakers have signaled support for the bill.