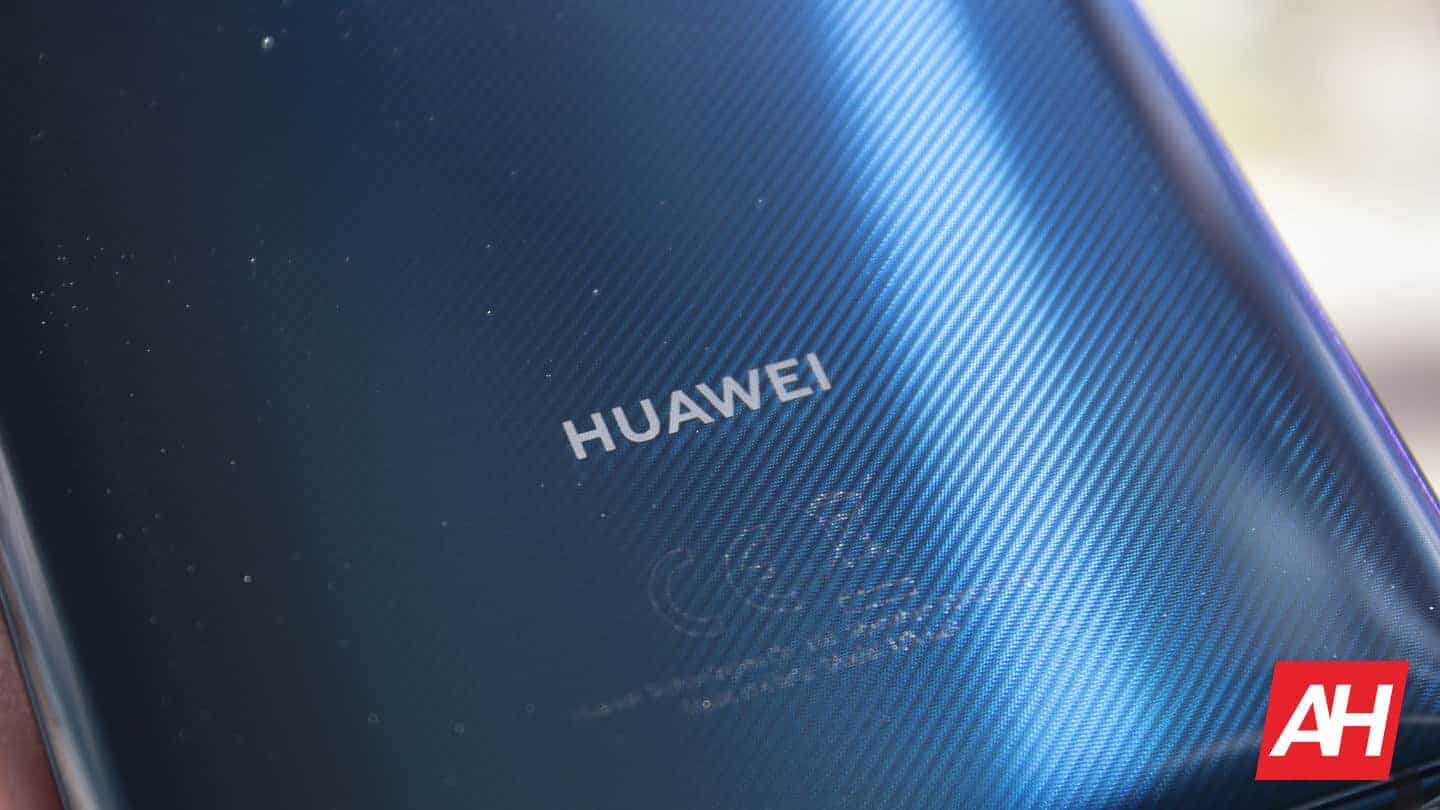 Huawei Letter Implores US To Consider Consequences Of Isolationism

Huawei is once again calling on the US to consider the consequences of isolation on technological advancement, particularly as that pertains to 5G. And to future networking. The thoughts were issued via a letter, penned by Huawei Technologies Shenzhen CTO Paul Michael Scanlan, in response to a Financial Times opinion report. The report effectively called for leadership from ‘elite’ business partners to assist with 5G deployment.

Huawei is reiterating an earlier offer to assist in a hands-off fashion in response.

What’s in this Huawei letter?

Mr. Scanlan notes that isolationism could potentially eliminate the ability of the US to compete on technological innovation. More specifically, on its ability to hold a leadership role in that space. That’s a sentiment that’s been largely echoed by others in the tech industry. Including some experts who presently hold roles within the US government such as Eric Schmidt and Qualcomm’s executives.

Summarily, with the country focused on replacing technology that’s already in place and ready, it risks losing a lot of ground. So much so that it could land in a place where it can’t feasibly catch back up, let alone lead. There are also some real risks associated with standardization that could potentially impact the entire mobile industry. As well as adjacent industries that utilize mobile technologies.

The standards are all but required, proponents for Huawei’s involvement in a number of capacities have argued. Including in the US, in order to keep technology moving forward.

Huawei argues that utilizing its 5G portfolio will put the US on the fast track to leadership in that space. And, as a result, will provide an economic boost that’s needed in the wake of the ongoing global pandemic. More directly, that boost could push the US into a position to lead on 6G over the next decade, the Huawei exec says.

To better highlight the problems with isolationism, Mr. Scanlan says that Huawei isn’t asking to be directly involved, either. In fact, he reiterated Huawei’s offer for licensing of its portfolio to an American company. That’s an offer the company has made on multiple occasions, both this year and in 2019.

Under the licensing offer, Huawei’s technology would all be in the hands of a US company. That’s not just pre-programmed hardware either. It would include software source code, hardware designs, manufacturing technology, network planning, and testing. The license-holder would have complete control over all of that. So it would be able to build and operate the network completely free of any intervention from Huawei.

Moreover, Huawei says that Washington itself could appoint any company it likes to take it up on the offer.