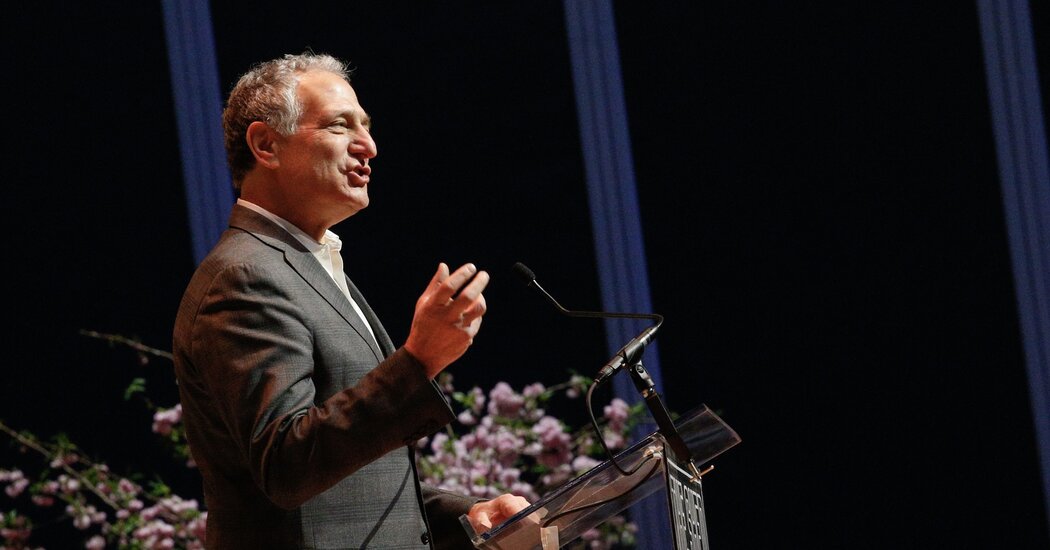 In the last two years, the Democratic Socialists of America have animated much of the intellectual ferment in city politics, gaining a foothold after helping propel Alexandria Ocasio-Cortez into Congress. In the recent Democratic primary, several D.S.A.-backed candidates unseated incumbents in the State Legislature.

Mr. Doctoroff’s nonprofit could serve as something of a counterpoint. Among other things, the coalition would focus on stabilizing the city’s budget, improving public health, eliminating disparities in the criminal justice system and turbocharging the development of affordable housing.

Mr. Doctoroff, a former private equity executive, said he has yet to raise any money for the nonprofit, which he described as in a “nascent stage.” A draft charter for the organization, which has been circulating among some of his friends and advisers, estimates a preliminary budget of $10 million. It says that additional fund-raising will be necessary for disseminating the plan and get-out-the-vote operations.

Mr. Doctoroff said in an interview that he has already spoken with many of the likely mayoral candidates about his idea. He has personal relationships with several of them, including Shaun Donovan, who worked with Mr. Doctoroff in the Bloomberg administration before joining the Obama cabinet, and Ray McGuire, a Citigroup executive who is reportedly considering a run for mayor. Mr. McGuire and Mr. Doctoroff attended Harvard University together, Mr. Doctoroff said.

Before the pandemic struck, the mayoral race was thought to be primarily a three-way contest among Eric Adams, the Brooklyn borough president; Corey Johnson, the Council speaker; and Scott M. Stringer, the city comptroller. But the outbreak, as well as the social unrest brought by the George Floyd protests, has seemed to open up the field.

Two weeks ago, Maya D. Wiley, a former top counsel for Mayor de Blasio, left her role as a contributor on MSNBC and NBC News to explore a run for mayor; she is well regarded among progressive Democrats and would be expected to focus on race and criminal justice issues.

In the current political climate, it is not clear if business leaders like Mr. Ross and Mr. Doctoroff can change the conversation, or help push a mayoral candidate of their choice into office.