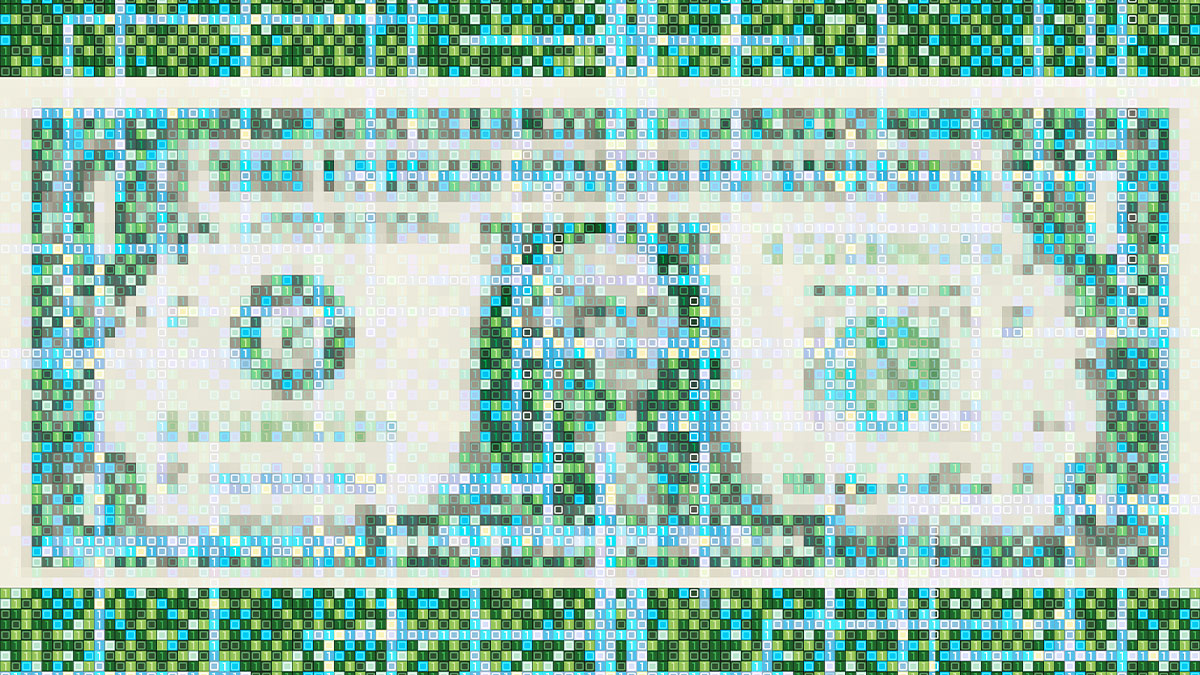 Over the last few years, the development of blockchain technology brought us new types of digital assets such as stablecoins and cryptocurrencies. These innovations offer the foundations for building new payment rails that can move value across the globe not only in real-time but also at a much lower cost. Unlike cryptocurrencies such as Bitcoin or Ethereum, stablecoins are significantly less volatile as they are typically pegged to a fiat currency such as the U.S. dollar. Stablecoins also pushed governments to accelerate their exploration of central bank digital currencies (CBDCs). While cryptocurrencies rely on decentralized networks for their operations, CBDCs would run on public sector infrastructure and represent a direct liability of the central bank — essentially “digital cash.”

There’s major potential here: digital assets and cryptocurrencies can support new services and create more competition in financial services. For one, they promise lower-cost payments for both domestic and cross-border transfers. They can also facilitate real-time payments, overcoming a significant shortcoming of the U.S. payment system. Moreover, these new assets support programmability, which can be used for conditional payments and more complex applications such as escrow.

At the same time, these technologies — and how they threaten traditional financial intermediaries — has ignited a heated debate. For example, a recent, widely anticipated paper by the Federal Reserve Board acknowledges the significant benefits of digital currencies, but also raises concerns around privacy, operational, cybersecurity, and financial stability risks. Similarly, Gary Gensler, Chair of the U.S. Securities and Exchange Commission, recently nearly doubled his crypto enforcement staff to crack down on what he calls the “wrongdoing in the crypto markets.” The recent collapse of UST, Terra’s Stablecoin — one of the largest stablecoins — illustrates how a failure in one of these systems can cascade throughout the crypto ecosystem. While many stablecoins derive their value from being fully backed by reserves, that was not the case for UST, which instead relied on an algorithm and a second currency, Luna, for stability.

While recent events underscore that the risks cryptocurrencies entail cannot be ignored, it is also clear that the status quo does not provide a satisfactory answer. The question is who carries the burden of an expensive, outdated, and slow payment system. This article surfaces the potential impact on small and medium businesses, which embed significant consequences for economic growth and stability.

Small businesses — including restaurants, plumbers, and dry cleaners — play a critical role in our economy. They employ roughly half of all working Americans, amounting to more than 60 million jobs. They created 65% of net new jobs from 2000 through 2019, represent 97.5% of all exporting firms in the U.S., and account for 32% of known exported value. Moreover, small businesses are also an essential vehicle for intergenerational mobility and social inclusion, offering upward mobility and economic opportunity, particularly for underrepresented groups such as minorities and immigrants.

Small businesses are also finding new ways to reach consumers outside their local communities through digital platforms such as Shopify and Amazon, a distribution channel that was vital for them during the pandemic to counter the decline in retail sales.

Nevertheless, they have largely been ignored during the debate over digital currencies. While policymakers, economists, and government officials highlight the importance of ensuring the resilience and growth of small businesses, the way they could benefit from better and more competitive payments infrastructure is almost entirely overlooked.

The Financial Fragility of Small Businesses

Most small businesses operate with razor-thin cash buffers. The typical small business only holds enough cash to last less than a month. This leads to significant vulnerability to economic fluctuations, as illustrated by their collapse during the 2008 financial crisis and, more recently, the Covid-19 crisis. The latter carried devastating consequences for small businesses, forcing the government to issue an emergency Paycheck Protection Program (PPP) to ensure they could stay afloat.

There are many reasons for this, including their limited access to credit and the fewer financial options they have relative to larger firms. Small businesses are often considered riskier for lenders because they struggle to deliver the types of quantifiable metrics large banks expect when evaluating creditworthiness. While small businesses have relied more on community banks, bank consolidations have further limited this source of funding.

One of the most pressing issues for small businesses is payment delays. Large buyers, such as Walmart and Procter & Gamble, commonly use “buy now pay later” practices with their suppliers, with payment delays between 30 and 120 days. When applying such practices, large buyers are essentially borrowing from small businesses, significantly increasing their working capital needs and lowering their available cash buffers. Indeed, survey evidence suggests that almost 70% of small businesses that rely on invoices report cash flow problems linked to these payment delays.

The challenges in accessing credit, combined with delayed payments make it hard for small businesses to maintain healthy cash buffers, increase their exposure to economic shocks, and limit their ability to ​​make investments. Increased competition and innovation in payments could improve their long-lasting resiliency and opportunity for growth.

Today, most U.S. consumer payments are made via credit cards, a trend that accelerated during the Covid-19 pandemic. While entirely invisible to customers, merchants pay fees — to card-issuing banks, card-network assessment, and payment processors — that can reach above 3% of the transaction value, and are likely to increase in the near future. Online transactions, mainly through marketplace platforms such as Amazon or Shopify, can be even more expensive. Additionally, it can take several days to actually receive the funds, which increases the working capital needs for small businesses.

This puts small businesses at a clear disadvantage, particularly given their thin margins, limited cash buffers, and expensive financing costs. While large businesses, such as Costco, can negotiate significantly lower fees when accepting digital payments, small businesses do not have much negotiating power. Right now, there are few alternatives to the major card networks, meaning that small businesses operating on small margins do not have a choice but to attempt to pass part of the fees to customers through higher prices, which lowers their ability to compete with deeper pocket rivals.

These problems are magnified when dealing with cross-border transfers, where fees and delays are incredibly high. As of the second quarter of 2021, the average cost of sending a cross-border payment from the United States was 5.41 percent, and SWIFT payments can take between one to five business days. Moreover, fees are unpredictable, and businesses may incur additional costs depending on the number of correspondent banks involved in the transaction. The complexity of the payment chain makes international payments also a lucrative target for scams and fraud, further increasing its costs.

How Blockchain Technology Can Help

To change this, we need a more open and competitive payments infrastructure. To achieve that, critically important public-sector efforts such as FedNow and CDBCs need to be combined with private sector innovation — including permissionless cryptocurrency networks. Public-sector efforts inevitably move at a glacial pace, and there is a real risk that they will be severely outpaced by innovation happening elsewhere, often within “walled gardens” that lock consumers and businesses into non-interoperable services.

But this does not have to be the case. The public sector can take advantage of the technical progress happening within the blockchain and cryptocurrency space to accelerate its journey towards real-time, low-cost payments.

An open payments system will drive competition, lower transaction fees, and unbundle the services that are currently part of all digital transactions — including those related to reversibility and chargebacks, intermediation, transaction risk assessment, and more — helping businesses pay only for what they actually need. Ideally, thanks to new forms of interoperability between digital wallets, banks, and legacy payment and card rails, small businesses would be able to do so without compromising which customers they can accept payments from. Moreover, transferring funds directly through a blockchain would benefit domestic and cross-border payments by reducing the number of intermediaries in the picture.

If this evolution of payments is successful, small businesses would experience not only lower costs but also faster access to funds. This would drastically improve their liquidity and cash buffers, and help them survive negative economic shocks and thrive.

By creating the right conditions for a truly open and interoperable protocol for money to emerge, very much like in the early days of the internet, the public sector can bring back competition to payments, and give small businesses much-needed choice.