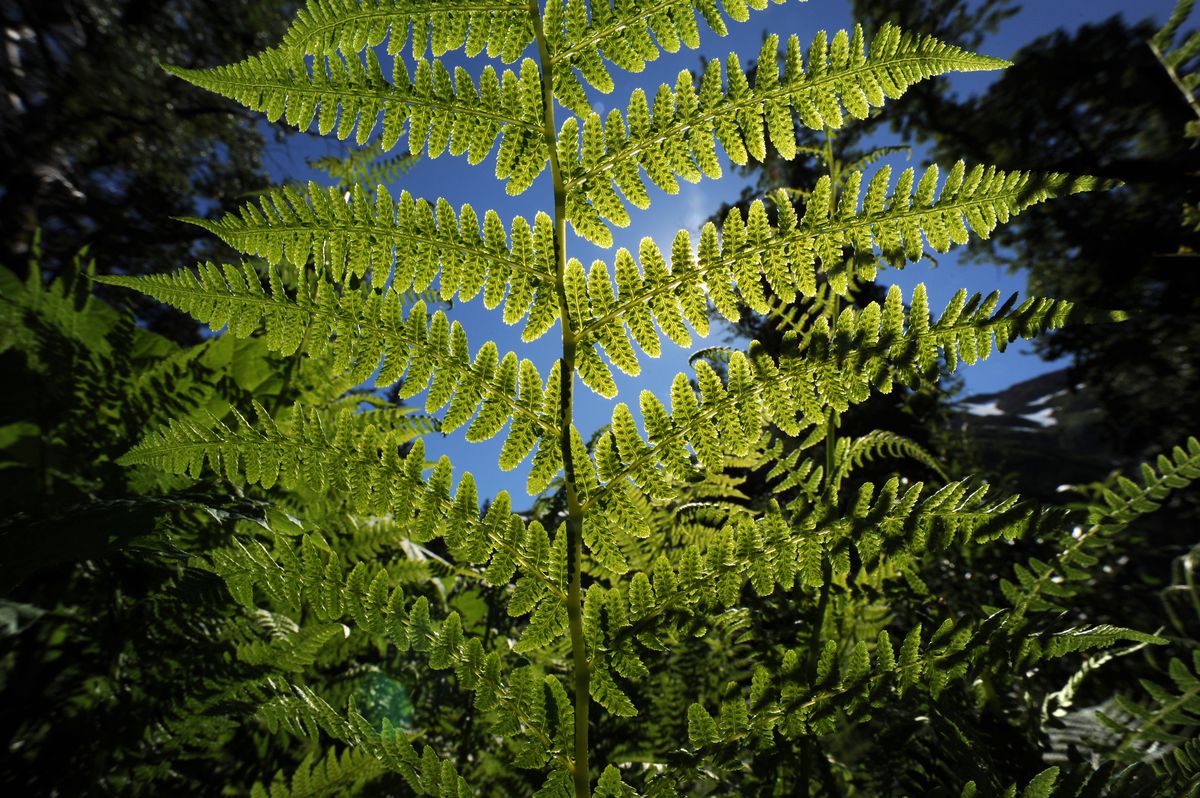 How can humankind find a sustainable future in the midst of climate change? This scientist has some ideas.

Grassroots Stewardship: Sustainability Within Our Reach

F Stuart “Terry” Chapin, emeritus professor of ecology from the University of Alaska Fairbanks, has been a leading figure in scientific circles for decades — as the author of hundreds of scientific papers and texts in ecosystem ecology and stewardship and as a participant in international fora. In 2019 he won the Volvo Environment Prize, one of the scientific world’s most respected environmental prizes, for his work in earth stewardship.

Now, Chapin’s years of research, learning and hard thinking about the relationship between people and nature has culminated in an optimistic argument for a grassroots movement leading away from the Earth’s destruction to sustainability. “Grassroots Stewardship: Sustainability Within Our Reach” marries science and ethics in a way that recognizes what ecology itself teaches — everything connects. Although this is not a work directly about climate change, that issue, about which Chapin is intimately informed, underlies much of the discussion. The question that keeps him awake at night, he says, is “how can global society shape our planet’s future so that our grandchildren and their grandchildren can thrive?”

Scientists are trained to deal with data and objectivity and are notoriously poor at communicating with the general public. Happily, Chapin commands an ability to explain science in ways that ordinary people can not only understand but will find interesting and relevant to their lives. He understands that storytelling is at the heart of communicating. He admits midway through the book, “I’ve only recently come to appreciate the power of stories in setting the stage for effective dialogue about societal and environmental issues. I should have made this connection long ago.” Just as his grandchildren beg him for stories, not facts, audiences of all kinds look for stories from scientists that, while consistent with facts, are about people and events.

Indeed, a reader of “Grassroots Stewardship” is unlikely to remember what climate models tell us about the expected global warming by 2100 (2.5 to 8 degrees F. higher than today) while easily recalling stories of Newtok, Alaska, losing ground to permafrost thaw and erosion, of Miami, Florida’s frequent flooding, and Capetown, South Africa’s water emergency in 2018. Chapin includes personal stories from his boyhood, such as bodysurfing on the Carolina coast, and from his life of travel and research. He tells of wandering through Stockholm’s “allotment gardens,” where citizens tend urban gardens that connect them to nature and community and help with food security and resilience. He tells numerous stories of time spent in Alaska Native communities and what he learned about respect for the land and what it provides.

While the author initially details some of the challenges facing humankind and the world’s ecosystems, the emphasis throughout is on how we might, starting as individuals, move forward into sustainable practices and an ecological model of living. Chapin’s “four-tiered stewardship strategy” is about solutions. The four tiers are individual actions, effective communications built on trust, collaborating on shared goals, and political action.

Each chapter lays out an issue or approach and ends with a “What can we do?” section of bulleted, practical acts. For example, the chapter on individual actions discusses attachment to place, cities that have reinvented themselves, patterns of consumption, and the kinds of trade-offs that can be made to better the environment and human health. This is followed by a list of starting points that include experiencing nature, understanding how consumptive choices affect nature, and modeling good behavior regarding consumption.

While the suggested actions throughout emphasize grassroots — that is, individuals and like-minded people who join together — Chapin is clear that there’s a chain of influence, from making personal earth-friendly choices, being informed, talking with people on all sides of an issue, collaborating and compromising, and eventually directing government policies and enacting laws. The book was finalized just as the coronavirus pandemic began upending lives, but it recognizes that even before that we were caught up in a world of great economic disparity, inequality and political divisiveness. Chapin emphasizes again and again the necessity of holding honest and respectful discussions with those outside our own circles, to find ways we can move forward together.

Is the author a Pollyanna, too optimistic about human behavior and possibilities for derailing the coming cataclysm? We might ask this. But we might also ask, why can’t Chapin’s vision, his four-tiered strategy, be realized? Everything he suggests — from adopting new technologies to educating women to protecting forests and wetlands to reducing population growth and consuming less — is doable, if humankind can only agree on some fundamental shifts. Continuing business as usual is not an option, if we want future generations to inherit a livable world.

“Grassroots Stewardship” will likely be adopted for use in classes on stewardship and sustainability, but its readability and applicability to the lives of ordinary citizens should put it on reading lists more broadly. Photos, diagrams, and charts enhance the text. Back-of-the-book materials, besides notes and an index, include a useful glossary and a list of climate-action guides.

[Because of a high volume of comments requiring moderation, we are temporarily disabling comments on many of our articles so editors can focus on the coronavirus crisis and other coverage. We invite you to write a letter to the editor or reach out directly if you’d like to communicate with us about a particular article. Thanks.]