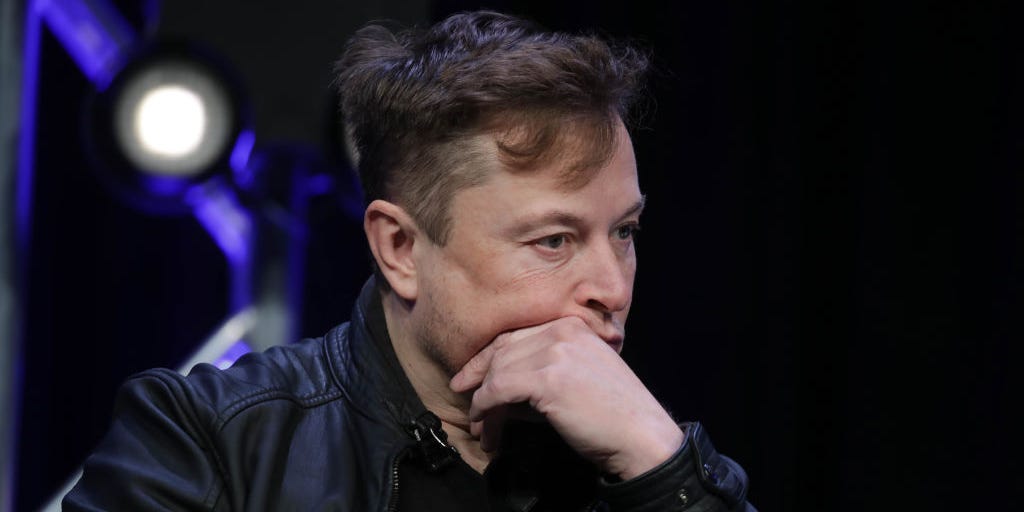 How a Trump win in November helps Tesla’s competitors

Nearly four years of President Trump haven’t been good for Tesla. Although CEO Elon Musk moved quickly to develop a relationship with the new administration in 2017, whatever bonds of opportunity were formed rapidly degraded, then collapsed amid Trump’s contempt for the Paris climate accords, when Musk resigned from a White House committee of CEOs.

Over the next few years, Trump moved to roll back fuel-economy and emissions regulations that were established late in the Obama administration. And while that created some unforeseen negative consequences for traditional carmakers when California decided to fight for its historic privilege to set its own standard — and a bunch of automakers doing business in the US joined with the Golden State — it led to a compromise that softened the pre-Trump mandates.

Meanwhile, Tesla crossed the 200,000-vehicle sales mark, triggering a phased reduction of the $7,500 federal tax credit, with no federal action to extend it. It isn’t clear that a Democrat in the White House would have been able to do anything about that, but Trump and a GOP-dominated, or even divided Congress wasn’t going to prolong this supportive measure for Tesla sales.

As much trouble as Trump has caused for US automakers — beginning with his 2016 campaign attacks on Ford for plans to build a factory in Mexico, continuing with his Twitter assaults on GM for shuttering a factory in Ohio, and culminating in a showboating invocation of the Defense Production Act to compel GM to manufacture ventilators during the coronavirus pandemic when the company had already started doing just that — his corporate tax cut and incessant trade-war saber-rattling toward the Germans and the Japanese have almost made the political melodrama worth it.

So the big question now is: “If Trump loses in November, what does that mean for Tesla?”

A Biden White House would be great for Tesla. A Democratic Congress would be even better.

It means Tesla could count on the federal government putting some considerable wind back in its sails. Remember, Tesla isn’t just a car company — it’s also an energy company, and it’s a safe bet that Joe Biden in the White House and a Congress run by Nancy Pelosi and Chuck Schumer are going to move quickly and aggressively to enact legislation based on Rep. Alexandria Ocasio-Cortez’s Green New Deal. Pelosi made a choice between global warming and Obamacare in President Obama’s first term — she’s unlikely to miss a second crack at what many younger voters consider the core issue of their futures.

Most of the major automakers are already positioning for this, regardless of who wins in November, mainly because they see the next two decades as a period of transformation away from gas-powered engines to electrification in both Europe and in China, which is the world’s biggest growth market. Big Auto has to develop vehicles now that it hopes to sell in 2025 and beyond.

But they’d prefer to operate on their own timetables, and the Detroit Big Three — GM, Ford, and Fiat Chrysler Automobiles — also want to sell as many highly-profitable big pickup trucks and SUVs as possible while the selling is still good in the US. They lose money on EVs and hybrids, but they know they’ll need those technologies to compete tomorrow. And lacking Tesla’s access to capital markets to raise funds by issuing new stock, they have to create their cash flow the old fashioned way: by serving consumers and by tapping debt markets.

A Trump win, as a business matter, would be quite supportive of that play-both-sides strategy. That was why the car industry in the US was generally OK with Trump’s win 2016; it thought the worst outcome would be a border tax with Mexico and Canada that would create cost challenges in the supply chain. But compensation would come from the corporate tax cut and in generally lenient, market-boosting Federal Reserve policies on interest rates that would maintain free-flowing credit for consumers.

What Detroit failed to anticipate was the level of chaos that Trump would bring to the task of managing sprawling global operations. Almost immediately, Trump’s disorganized, real-estate pseudo-tycoon’s approach collided with the extreme professionalism of auto execs with Harvard MBA’s and decades of experience running companies with tens of billions in revenue sloshing through the balance sheets every quarter.

Still, the bottom line for traditional automakers is that a Trump loss potentially means more regulations, higher taxes, and a push to develop what remain largely profitless EVs for a market that, worldwide, represents only about 2% of sales. If Detroit had any doubts, last week’s Democratic National Convention should have put them to rest.

But that doesn’t mean a Biden victory should throw them into a panic. Quite the contrary: While a Biden-Harris White House would be good for Tesla, it could be even better for the traditional automakers.

That’s because Big Auto is playing catch-up with Tesla. In short order, Musk has monopolized the electric-vehicle market and now threatens to consolidate that advantage by rapidly building new factories. Tesla’s China plant came online in a year, and factories in Germany and Texas could follow a similarly impressive timetable. It’s not unthinkable that Tesla could capture almost all the short-term growth in EV sales, and that’s why the company’s stock price has skyrocketed, minting a market capitalization that has made Tesla the world’s most valuable car company, at $350 billion after an epic rally that began in early 2020.

Tesla could be on its own

A Biden administration, paired with a Democratic majority in Congress, would put the consumer at the center of EV picture and create abundant incentives for legacy automakers to expand their electrification objectives. Tesla might not get as much real help as it has in the past, and there should be a drive among politicians to engender a competitive marketplace — ironically, that means favoring the incumbents, who have the best chance at getting more EVs on the road, given their massive, established manufacturing footprints.

Undoubtedly, there could also be pressure to favor startups over the GMs of the world. But if you take global warming seriously, you would need half a dozen Rivians to thrive, starting effectively from zero. It makes more sense to encourage Ford and Volkswagen and Toyota to renounce petrol and embrace electrons.

Walking into the voting booth, then, Big Auto finds itself in a tough spot. A Trump win could mean more business-as-usual. But a Biden win could accelerate a historical transformation that pretty much all the carmakers recognize is underway and that they’re now risking billions on.

And what might remove their reservations about a Democrat in the White House? Simple. Just look at GM, which returned to the public markets with a 2010 IPO — the same year that Tesla staged its IPO. Since then, GM stock has declined by 18%.