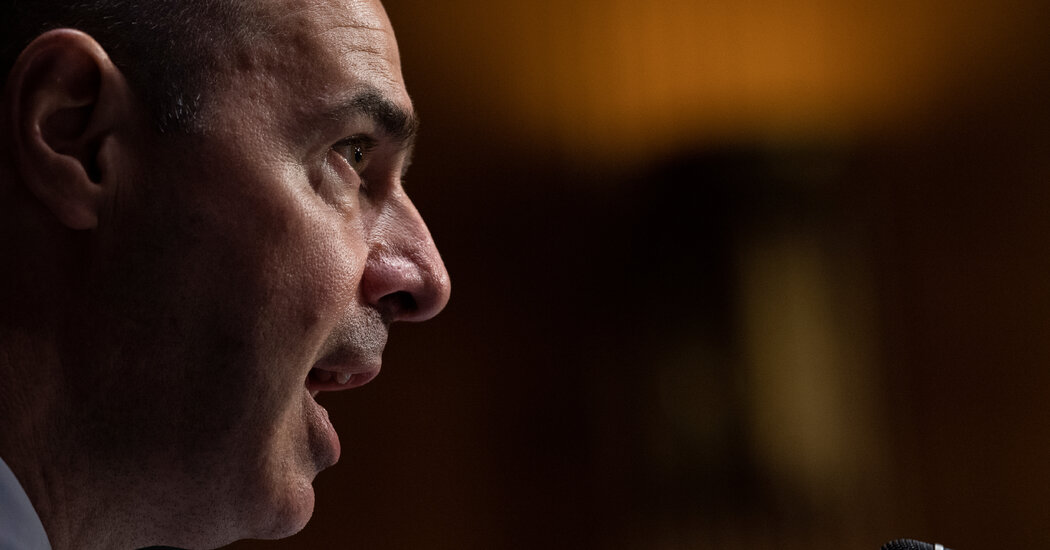 How 2 Labor Dept. Rules Can Undermine Your Retirement Plans

Despite Mr. Scalia’s high government position, the Labor Department’s decisions under his leadership suggest that his allegiances are unchanged.

By opening the door to private equity funds in retirement accounts, for example, the Labor Department has made it a bit easier for these vague and costly investment vehicles to be sold to millions of trusting people salting away money for retirement.

Is this a good idea? Warren Buffett doesn’t think so. He warned his own Berkshire Hathaway shareholders in May 2019: “We have seen a number of proposals from private equity funds where the returns are really not calculated in a manner that I would regard as honest. If I were running a pension fund, I would be very careful about what was being offered to me.”

Many private equity funds have had high returns, but they also have a history of ladling debt onto businesses they acquire and cutting costs — and jobs. Rank-and-file investors, whose money may be locked up for years, are charged exorbitant fees, while the biggest shareholders make enormous profits. Is this really what you want in your retirement plan?

At the same time, the Labor Department is erecting new barriers to the use of E.S.G. factors in investing — development of sustainable and clean energy, for example, or workplaces that prize diversity and equitable pay scales — despite considerable evidence that emphasizing these issues can lead to better financial outcomes. A 2018 Morningstar report found that such investments have frequently outperformed the overall market over long periods. Focusing on sustainable energy can mitigate risk by, for example, reducing investment exposure to fossil fuel companies with coal, oil and gas assets that may not retain value in a warming world.

Let’s say, though, that you aren’t worried primarily about the investment returns in your retirement account. You just can’t bear to hold shares of companies that contribute to global warming or that manufacture handguns or that pay their employees poorly. You may even be willing to sacrifice a small amount of investment performance so that you can sleep better at night, knowing that your hard-earned money is doing some good. The Labor Department under Mr. Scalia is making it more difficult for you to be able to make that choice.

“The department’s proposed rule reminds plan providers that it is unlawful to sacrifice returns, or accept additional risk, through investments intended to promote a social or political end,” Mr. Scalia wrote in an opinion article in The Wall Street Journal.