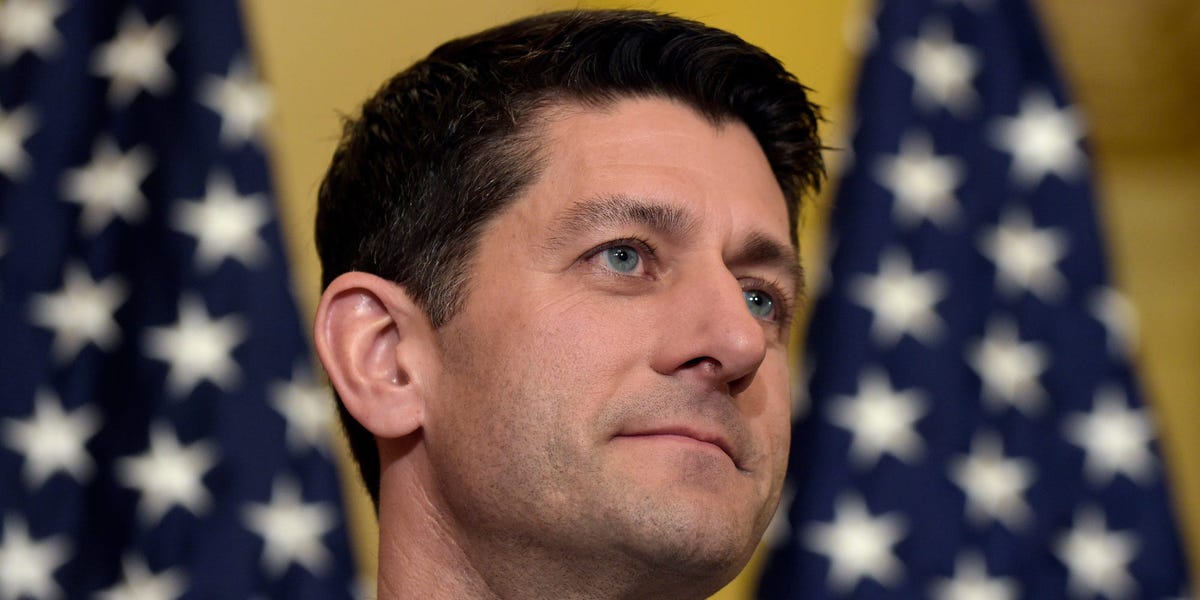 Happy Friday! Congrats on making it through another week.

In what is surely not a sign the market is overhyped, Paul Ryan — yes, former House Speaker Paul Ryan — is reportedly planning to launch a special purpose acquisition company. As first reported by The Wall Street Journal, Ryan will serve as chairman and is looking to raise around $300 million for his SPAC, also known as a blank-check acquisition company.

And while Ryan’s SPAC reportedly will have some variations on the traditional setup, you can find the full details on it here, the question remains what a life-long politician knows about SPACs.

If you’re not yet a subscriber, you can sign up here to get your daily dose of the stories dominating banking, business, and big deals.

While it’s not fair to say the only reason you would pursue a career in investment banking is for the money, it’s definitely one of the top factors.

The hours are long. The pressure is high. And work-life balance is often non-existent, especially for those early in their careers.

But all of that can easily be overlooked when you’re clearing a six-figure salary right out of college.

Reed Alexander has the scoop on what you can expect to make as a first-year analyst at some of the largest investment banks, including Goldman Sachs, JPMorgan, and Morgan Stanley, according to data compiled by Wall Street Oasis.

While the average base salary is fairly standard across the bulge-bracket banks, it’s bonuses where there is some great variability. We included both the mean and median bonus at each bank, which also gives a sense for how they skew at the individual firms.

An executive at the world’s largest corporate landlord shared his thoughts on how the firm is thinking about its investments as we move into a post-lockdown landscape. Alex Nicoll got to sit down with Ken Caplan, global co-head of real estate at Blackstone, to discuss where the tailwinds in the industry are.

While data is top of mind for nearly every industry, law firms are one place you’d imagine that to be less true. However, Jack Newsham has the scoop on how lawyers are opening up to the idea of offering clients access to anonymized, internal data. Click here for the full story.


Yoonji Han got the chance to speak with Plaid’s recently-hired general counsel. Meredith Fuchs, who has held several high-profile jobs working at regulatory agencies throughout her career, shared some pointed comments about the role she’ll play in helping to manage relationships between the fintech and banks. Read the full story here.


As margins continue to shrink for wealth managers, the war rages on. Rebecca Ungarino has the latest update: A new digital tool from Charles Schwab with a striking resemblance to the products at fintechs Betterment and Wealthfront.

The inside story of how a historic $3.2 billion deal between rival solar giants Sunrun and Vivint Solar came together — and why it could transform the future of power generation (BI)

2020-08-21
Previous Post: Euro zone business recovery stuttered in August
Next Post: Launching a Business? Here’s How to Get Executive Coaching on an Entrepreneur’s Budget.