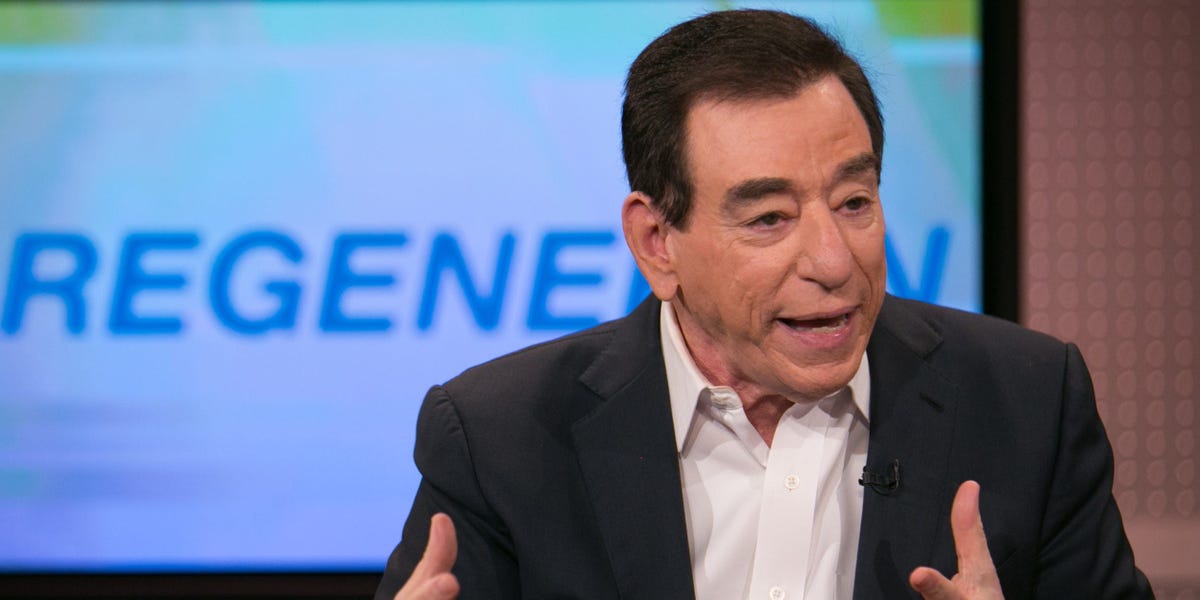 Healthcare billionaires are the real winners of the COVID-19 pandemic

For many in healthcare, the coronavirus pandemic has been an unprecedented challenge. But for a select few executives, it has been a gold mine.

The world’s 167 healthcare billionaires are now four times richer than they were two years ago, according to a new report from UBS and PwC. Those elite few who made their fortunes through healthcare businesses such as pharmaceutical companies and firms that produce medical devices have seen their collective net worths jump 50.3% since 2018 to a whopping $482.9 billion, UBS and PwC reported.

Take Leonard Schleifer and George Yancopoulos, the billionaire doctors behind pharmaceutical giant Regeneron which produced the antibody cocktail that President Trump took to fight his case of COVID-19. Their net worths have soared as the news of Regeneron’s promising COVID-19 treatment sent its stock price up nearly 60% this year, and are now worth nearly $4 billion combined.

Since the coronavirus pandemic first took hold of the United States in March, the stocks of companies that make medical devices such as ventilators, and those attempting to create coronavirus vaccines and treatments like Regeneron have soared, making healthcare billionaires wealthier than ever before, per UBS and PwC. Their ranks are growing too. In 2009, only 28 billionaires could attribute their fortunes to the healthcare sector.

The world’s wealthiest healthcare billionaire, Hansoh Pharmaceutical Group’s Zhong Huijuan, is now worth $20.2 billion, 47% more than at the start of 2020, according to the Bloomberg Billionaires Index.

Healthcare CEOs aren’t the only members of the three comma club that have done well during the pandemic. Those in tech and industrials profited too, UBS and PwC reported. Elon Musk tripled his net worth during the pandemic, even making $8 billion in a single day in August. Zoom CEO Eric Yuan alone has made $12 billion since March.

The triumph of healthcare executives shows how wealth is changing

UBS reported that the average billionaire’s fortune grew 19.1% between 2018 and July 2020, not an insignificant jump, but still far less than the 50.3% healthcare sector alone. UBS said that the overwhelming success of billionaires in healthcare and tech is part of a greater polarization among the three comma club, in which innovative entrepreneurs get even richer and other fortunes slowly decline.

The executives behind recent advances in diagnostics and medical devices have been multiplying their fortunes over the past two years, the report said, although it’s undeniable that the pandemic has multiplied their profits even more.

“We have seen before how a cohort of billionaire innovators and disruptors, active in tech, healthcare and industry, have contributed to reshaping the economy,” UBS Global Wealth Management’s Josef Stadler and PwC’s Marcel Tschanz wrote. “COVID-19 accelerated this trend dramatically: by demonstrating the value of the digital world they helped to create, they were able to decisively pull ahead of the pack as they increased their wealth while others’ fell.”

Healthcare billionaires’ success comes as an increasing number of Americans face job loss, hunger, and homelessness as the same virus that boosted the value of healthcare stocks upended the rest of the global economy. Economists fear that billionaires’ recent success indicates that while businesses in the technology and retail sectors are rebounding, many businesses that once employed low wage workers in travel, entertainment, and food services might not.

Though the total number of unemployed Americans has fallen from its April peak, the national unemployment rate is still 7.9%. At the same time, 29 million adults reported their households sometimes or often didn’t have enough to eat in the past week, 15 million renters are falling behind on their payments, and a growing share of furloughed workers fear they may never get their jobs back.