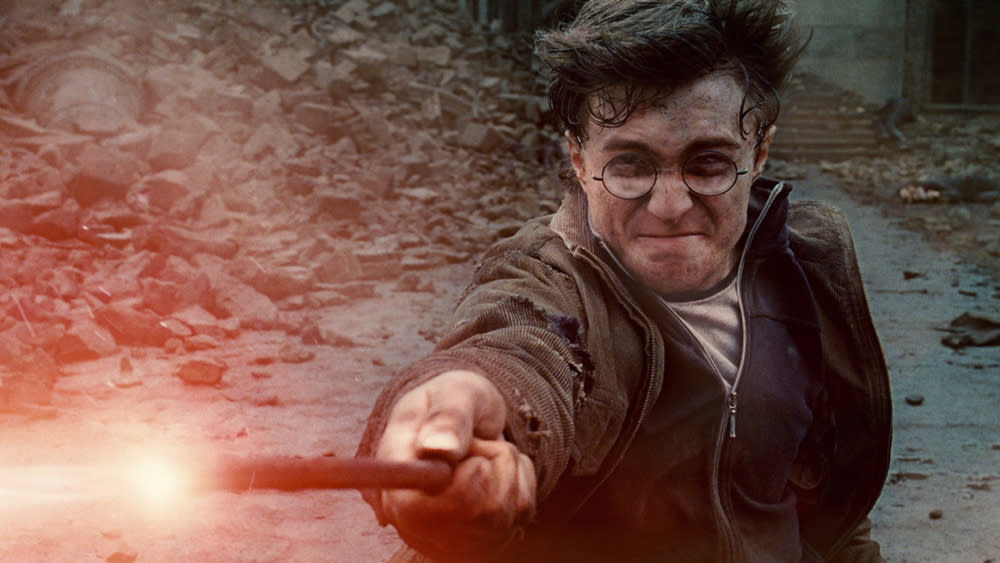 Warner Bros. Entertainment has finalized a deal to build a “Harry Potter” theme park on the site of the Toshimaen amusement park in suburban Tokyo. Toshimaen’s owner, Seibu Railway, and the Itochu trading house are the other signatories to the deal, which was announced on Wednesday by Seibu.

Construction, with Itochu in charge, is slated to begin in the first half of 2023 on a 30,000 m2 site within the current park. Fuyo General Lease will own and Warner will run the completed park.

The “Harry Potter” park will be the second of its kind in the world, with the first being “The Making of Harry Potter,” which opened in 2012 as part of Warner Bros. Studio Tour London. Among attractions will be film sets and props used in the “Harry Potter” movies.

Seibu is also selling part of the 22-hectare Toshimaen site to the Tokyo metropolitan government, which will use it for emergency evacuations. The Toshimaen park, with the exception of its hot-spring spa, will close on Aug. 31.

In related news, construction has begun on a theme park dedicated to the animation of Studio Ghibli maestro Hayao Miyazaki. The site is in Expo 2005 Aichi Commemorative Park, not far from the prefectural capital Nagoya, in central Japan. The ground-breaking ceremony was held on July 28.

Studio Ghibli, the government of Aichi Prefecture and the Chunichi Shimbun newspaper are partners in the project, to which they formally agreed on May 31, 2017.

In the park’s five areas, built on a 7.1 hectare site, fans will be able to experience the worlds of such Miyazaki classics as “My Neighbor Totoro,” “Spirited Away” and “Howl’s Moving Castle.” The first three areas are set to open in the fall of 2022, and the last two by the end of March 2024. Visitor numbers are expected to total 1.8 million annually.