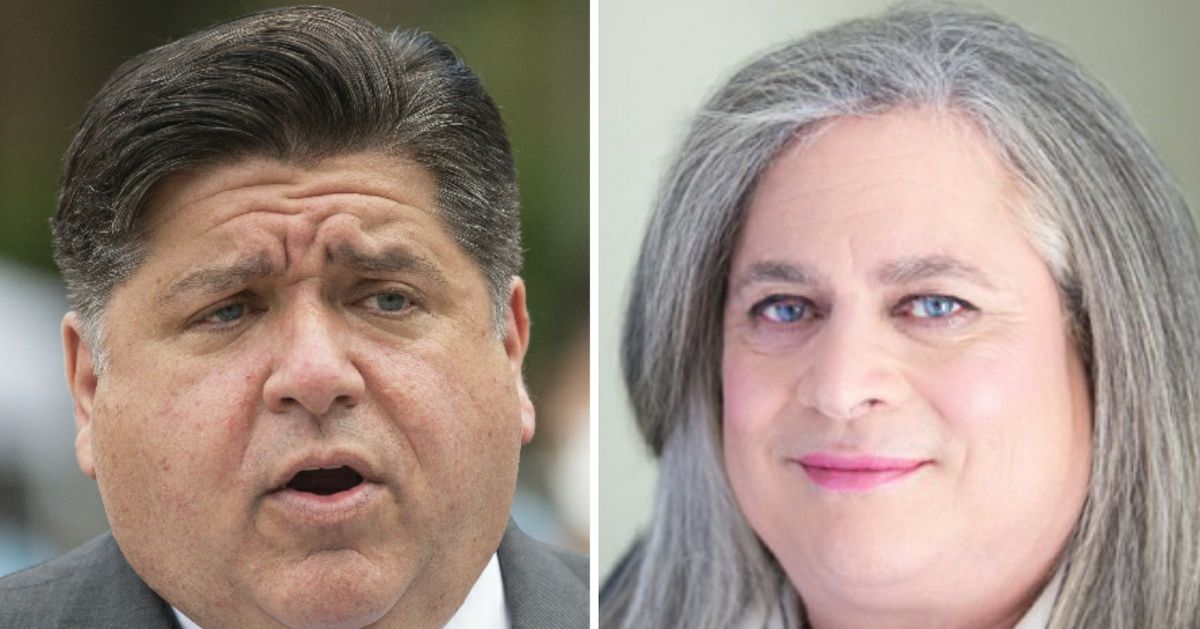 Billionaire Jennifer Pritzker may have abandoned President Donald Trump for the Democrats, but she’s still siding with the Republicans on her cousin’s coveted graduated income tax proposal.

The retired Army National Guard colonel on Tuesday contributed $500,000 to the Coalition to Stop the Proposed Tax Hike Amendment, a group opposed to what Democratic Gov. J.B. Pritzker and his supporters prefer to call the “Fair Tax.”

That’s twice what Jennifer Pritzker donated to committees backing Trump four years ago before breaking with the Republican president on LGBTQ issues.

This time around, the transgender advocate has contributed lesser amounts to support Democratic presidential candidates Mayor Pete Buttigieg during the primary and then Joe Biden.

The donation from Jennifer Pritzker, the first transgender billionaire, to the Coalition to Stop the Proposed Tax Hike Amendment was reported to state election officials on Tuesday. In a statement, she warned the amendment could eventually be used to raise taxes.

“There is evidence that the tax hike amendment could eventually raise taxes on the middle and working classes,” said Jennifer Pritzker, who serves as the president and CEO of TAWANI Enterprises. “With so many families and small businesses struggling to recover from the ravages of the pandemic, raising taxes is not a financial solution Illinoisans can afford to enact.”

Her governor cousin has contributed $56.5 million of his personal fortune to back his signature ballot initiative, the constitutional amendment to allow a graduated income tax.

Jennifer Pritzker has split from her cousin politically before.

She donated $250,000 to committees supporting Donald Trump four years ago, according to Forbes.

Her cousin, before being elected governor, was a major donor to Democrat Hillary Clinton during that heated presidential race.

In 2018, Jennifer Pritzker also donated $111,200 to Republican Erika Harold’s run for attorney general. At the time, her cousin was leading the ticket that included Democrat Kwame Raoul, who went on to win the attorney general’s race.

And since the last presidential election, the transgender activist has spoken out against some of Trump’s policies, such as barring transgender people from serving in the Armed Forces.

Arguing against the “apparent vendetta Trump and his party have against LGBTQ people,” Jennifer Pritzker has said she was suspending any contributions to the GOP.

“Until the party I once loved gets back to basics, I’ll remain politically homeless but always committed to equality, meritocracy and compassion, that is, to America at its best,” she wrote in a Sun-Times op-ed column in June.