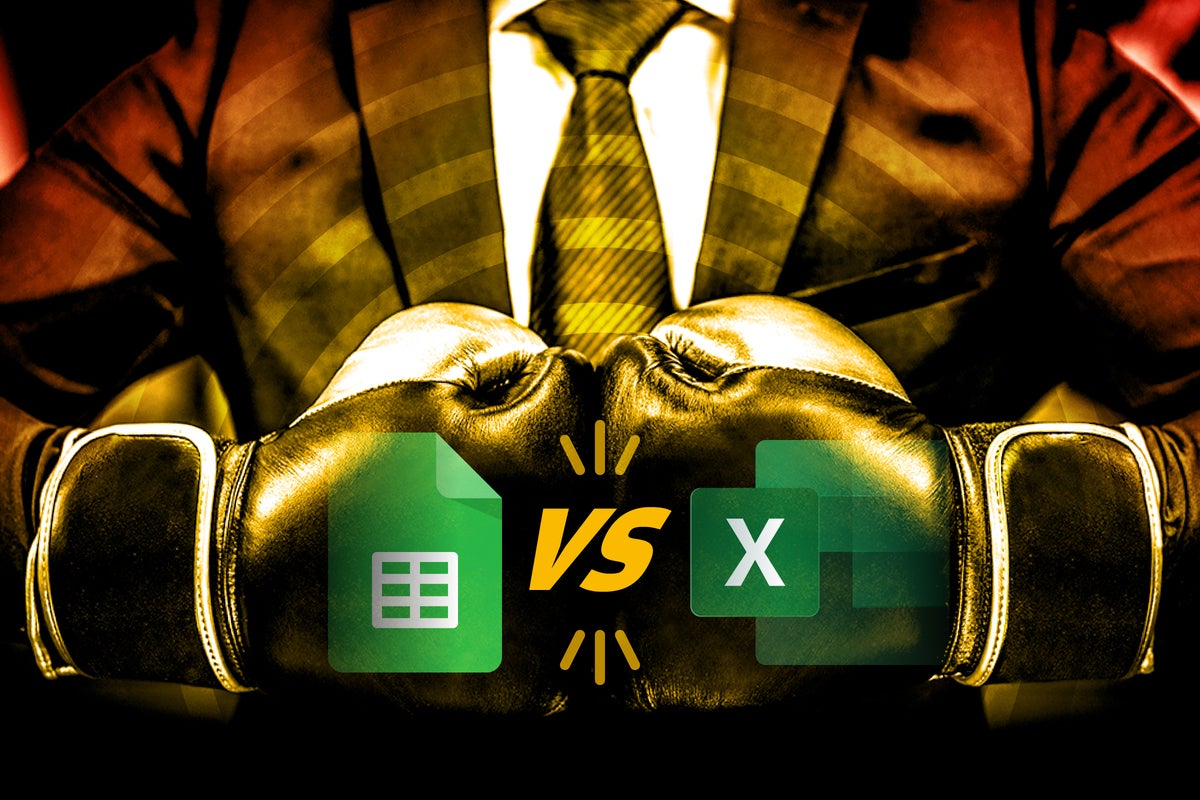 Google Sheets vs. Microsoft Excel: Which works better for business?

Google Sheets and Microsoft Excel are the two best-known spreadsheet applications available today. Both are polished and very useful — so much so that it’s easy to cling to the application you’re currently using without learning how the other has improved over the years. If you (or your business) chose one spreadsheet app and rejected the other years ago, there may be good reasons to reconsider.

To find out where Sheets and Excel stand today, both individually and compared to each other, I tested them by trying out the most common tasks users perform, including starting a new spreadsheet, inputting data and formulas, formatting cells, creating charts, adding extras such as data from external sources, and collaborating with others.

To test all that, I decided to create a typical spreadsheet that many business professionals might need to assemble: a budget tracker. I built one that tracked eight months of income and expenses for an imaginary company, including both results and projections.

Before I forget — there is one glaring difference between Sheets and Excel that should be mentioned: price. Although Google Sheets is part of Google’s licensed G Suite package for businesses, it remains free for individual use. Excel is available as part of Microsoft Office, which has a variety of different iterations for personal or business use and is available as either an annual Microsoft 365 or Office 365 subscription or as a one-time purchase (what Microsoft calls the “perpetual” version of Office). Individuals can use the online version of Excel for free, but its functionality isn’t as robust as the desktop client’s.

This review focuses on the Excel desktop application for Windows in Microsoft 365/Office 365. Individuals and businesses who use the perpetual version of Excel may not have all the features covered here. Because it’s a multiplatform world, I also tested Excel’s macOS desktop client, its web version, and its Android and iOS mobile apps. Google Sheets is web-based, so I used it in my Edge and Chrome browsers; Google also offers Sheets apps for Android and iOS, so I tested those as well.