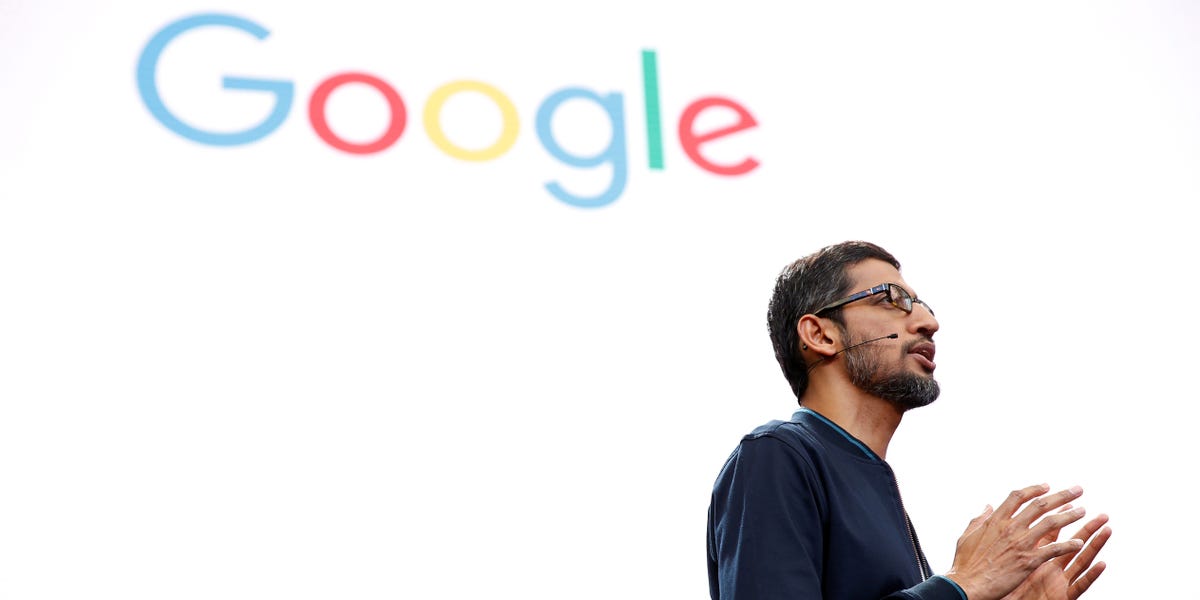 Google products with over 1 billion users, and what could be next

Google doesn’t break out a lot of its user numbers (except when it has reason to celebrate) and with no Google I/O this year we’ve missed our best opportunity to get insight into the products that are really taking off.

But we can speculate, and there are certainly a few clues as to what could be next. Mark Schmulik, an analyst at Bernstein, suggested looking at some of the other products inside Google’s G Suite.

“A lot of the applications within G Suite may get there or are already there,” he told Business Insider. If you take G Suite as a whole (which is sort of cheating), it’s already an established member of the club, surpassing 2 billion users last year.

“We know a lot of that is Gmail,” said Schmulik, but he suggested looking to products within, such as Google Docs and Calendar, as possible contenders.

In January, Google announced that its AI Google Assistant had hit more than 500 million monthly users, with that number made up of users across smart speakers, phones, smart displays, cars, and more.

YouTube Music may also be worth keeping an eye on, said Schmulik. YouTube is already comfortably one of Google’s most popular products, while Music and Premium have more than 20 million subscribers combined.

And Google is also in the process of shuttering its Play Music service and trying to shift users over to YouTube Music instead – which could give the service a healthy boost in users.

Google Meet is probably still a ways off joining the club, but a huge tailwind from the pandemic is pushing it along nicely. In April, Google said it was adding 3 million new Meet users a day and was seeing over 100 million daily Meet participants.