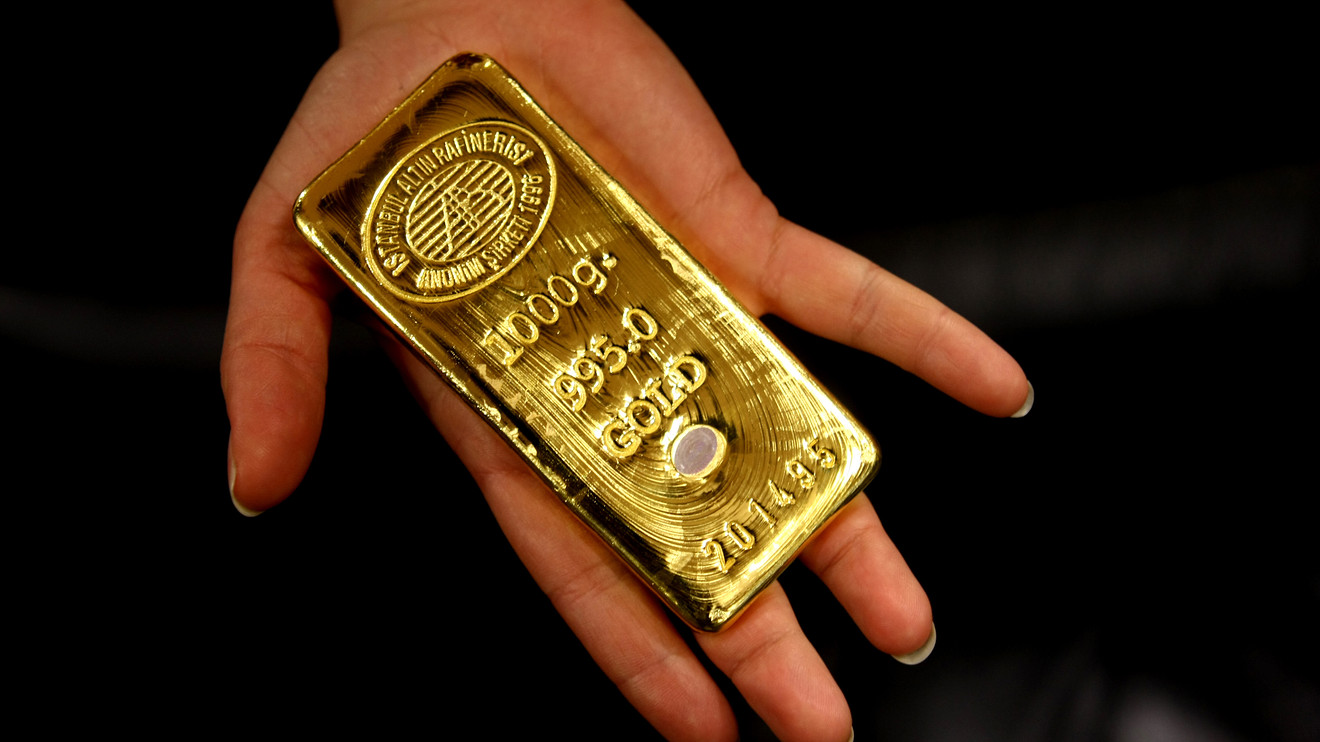 Gold prices settled sharply lower Wednesday, ending a two-day string of gains, as the U.S. dollar halted its skid and as commodity investors watched for minutes from the Federal Reserve’s July policy meeting, which could provide further insights on the central banker’s outlook for the U.S. and global business.

Market participants will also watch for any announcements on new measures the central bank may employ to alleviate economic harm caused by the pandemic. Minutes from the Fed are due at 2 p.m. Eastern Time, a half-hour after metals settle on Comex.

U.S. lawmakers, meanwhile, were also trying to reignite stalled talks that could see a smaller coronavirus relief package released. Fed policy makers have persistently warned of limits to their ability to prop up the economy and financial markets and have encouraged Congress to provide more fiscal stimulus to extend the recovery from COVID-19.

“Financial markets will likely expect the Fed will be disappointed the latest fiscal stimulus deal seems to be dwindling and that raise the bar for extra support,” wrote Edward Moya, senior market analyst at Oanda, in a note.

Gold has mostly prospered in an environment of easy-money policies and uncertainty generated by the global viral outbreak.

Moves for metals on the day come as the dollar’s softening to a fresh two-year low on Tuesday has abated somewhat. The buck was up 0.5% at 92.697, as gauged by the ICE U.S. Dollar Index
DXY,
,
a measure of the dollar against a half-dozen currencies.