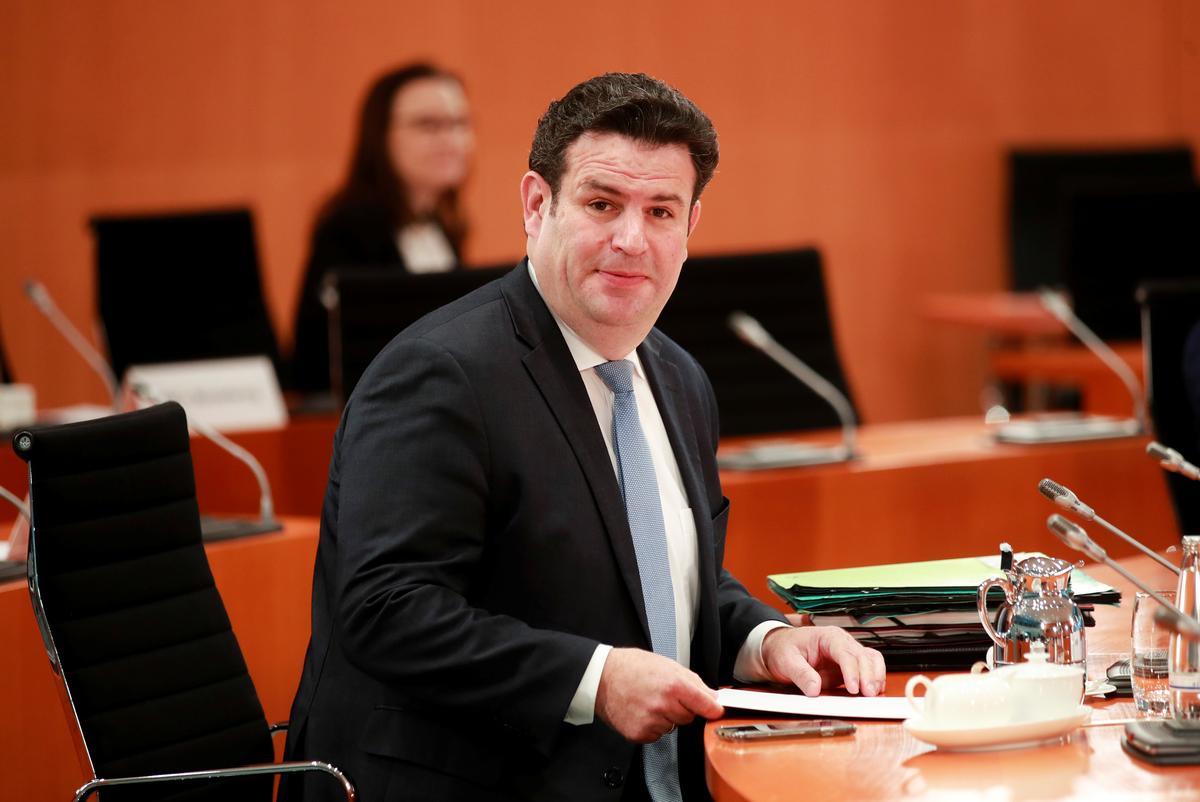 FRANKFURT (Reuters) – German Labour Minister Hubertus Heil is seeking to extend by one year the period during which the state will pay short-time work allowances – a supplement for people put on reduced work hours – weekly newspaper Bild am Sonntag (BamS) reported on Sunday.

The newspaper cited a Labour Ministry paper as saying the allowance, which covers some of the salary shortfall, will be extended to March 22, 2022.

Members of the ruling coalition will meet on Tuesday to hammer out the details and find a solution, as the conservative Christian Democrats (CDU) are expected to reject the proposal.

Short-time work, or Kurzarbeit, is a form of state aid that allows employers to switch employees to shorter working hours during an economic downturn to keep them on the payroll. It aims to prevent shocks such as the coronavirus crisis from leading to mass unemployment.

BamS said that under the ministry plan, the extension will also apply to the gradual increase of the allowance after four and seven months, which will incur additional costs of around 300 million euros ($354 million), BamS said.

The Kurzarbeit extension is expected to cost the government up to 10 billion euros.

Finance Minister Olaf Scholz proposed a week ago doubling the period over which the allowance is paid in an effort to prevent unemployment surging further during the COVID-19 pandemic.

The Labour Ministry, in emailed comments, said that Heil had repeatedly argued in favour of an extension of short-time work schemes, adding talks about specifics were ongoing.

2020-08-23
Previous Post: White-collar workers feel coronavirus squeeze
Next Post: Trump is going to war on low-income housing in suburbs. He once embraced it.