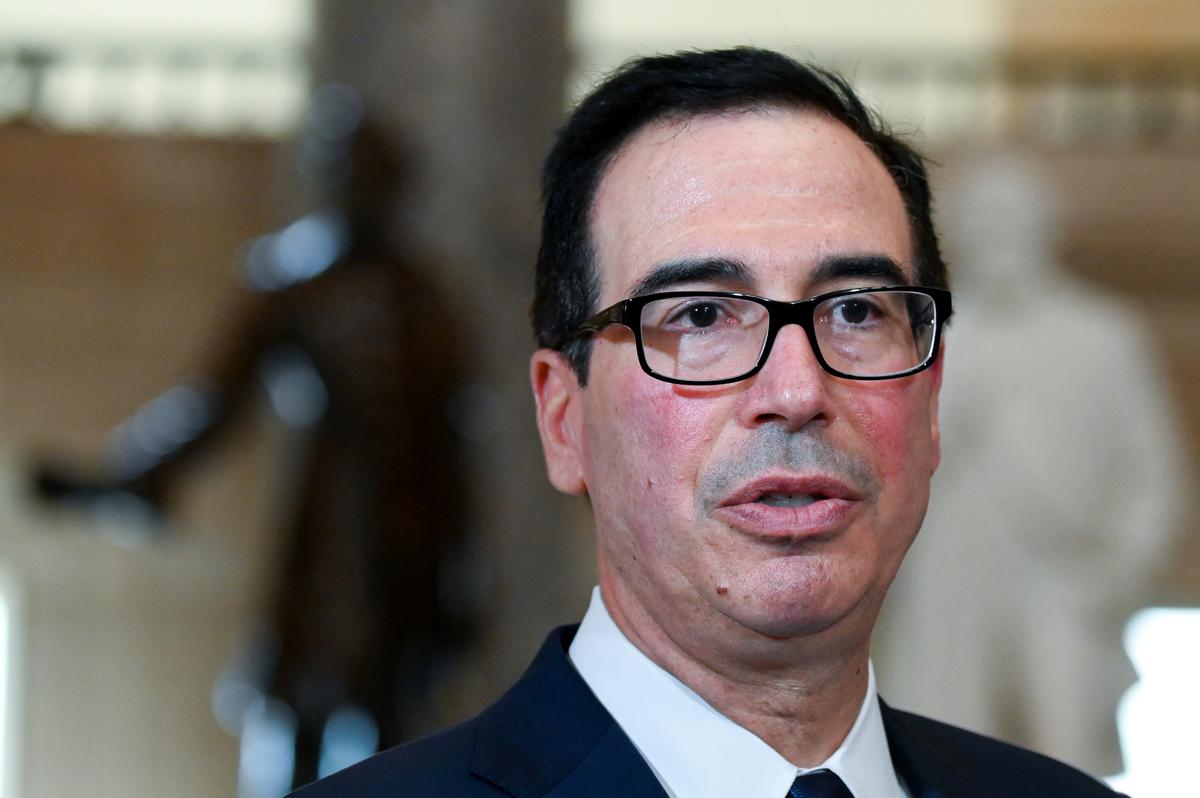 WASHINGTON (Reuters) – Finance ministers from the Group of Seven rich countries on Monday noted improved conditions in their economies, but underscored their concerns about the debt problems facing low-income nations, a U.S. Treasury spokesperson said.

During a videoconference hosted by U.S. Treasury Secretary Steven Mnuchin, the ministers urged all official bilateral creditors to fully implement the G20 debt freeze for the poorest countries, and agreed to consider additional options, including extending the initiative into 2021, the spokesperson said.

The meeting also included the leaders of the World Bank and the International Monetary Fund, who have urged the Group of 20 countries to extend their Debt Service Suspension Initiative (DSSI) given the economic impact of the novel coronavirus pandemic.

G20 members, including China, and the Paris Club of official creditors in April offered a freeze on debt service payments to the 73 poorest countries through year-end to free up an estimated $12 billion in funds for the poorest countries to fight the outbreak and mitigate its economic impact.

As of July 24, 41 countries had requested forbearance under the initiative.

But implementation of the debt freeze has been challenging and the global economic downturn has hit those countries particularly hard, triggering calls for its extension and expansion.

China’s reluctance to include its state-supported China Development Bank and state-owned enterprises in the debt payment suspension and concerns over confidentiality agreements included in many Chinese loans to countries in Africa have slowed progress in executing the debt freeze, economists say.

German Finance State Secretary Wolfgang Schmidt said the debt issue was a key topic during the meeting, and emphasized the need for the private sector to take part.

“We all agree that a debt moratorium must be implemented in full by all creditors,” he said in a statement. “We also emphasized that it is very important that the private sector be part of this.”

Countries have been reluctant to ask for a freeze in private sector debt payments for fear it would hurt their credit ratings.

The ministers agreed to “advance debt data transparency and consider additional options going forward for low income countries, including an extension of the DSSI into 2021,” the spokesperson said.

They also emphasized the need to manufacture and distribute vaccines and treatments for the virus. They also discussed support for Lebanon, the spokesperson said, following an explosion in Beirut’s port on Aug. 4 that killed at least 178 people and deepened a financial crisis.

Reporting by Andrea Shalal; Additional reporting by David Lawder and Tim Ahmann in Washington and Christian Kraemer in Berlin; Editing by Chizu Nomiyama and Grant McCool