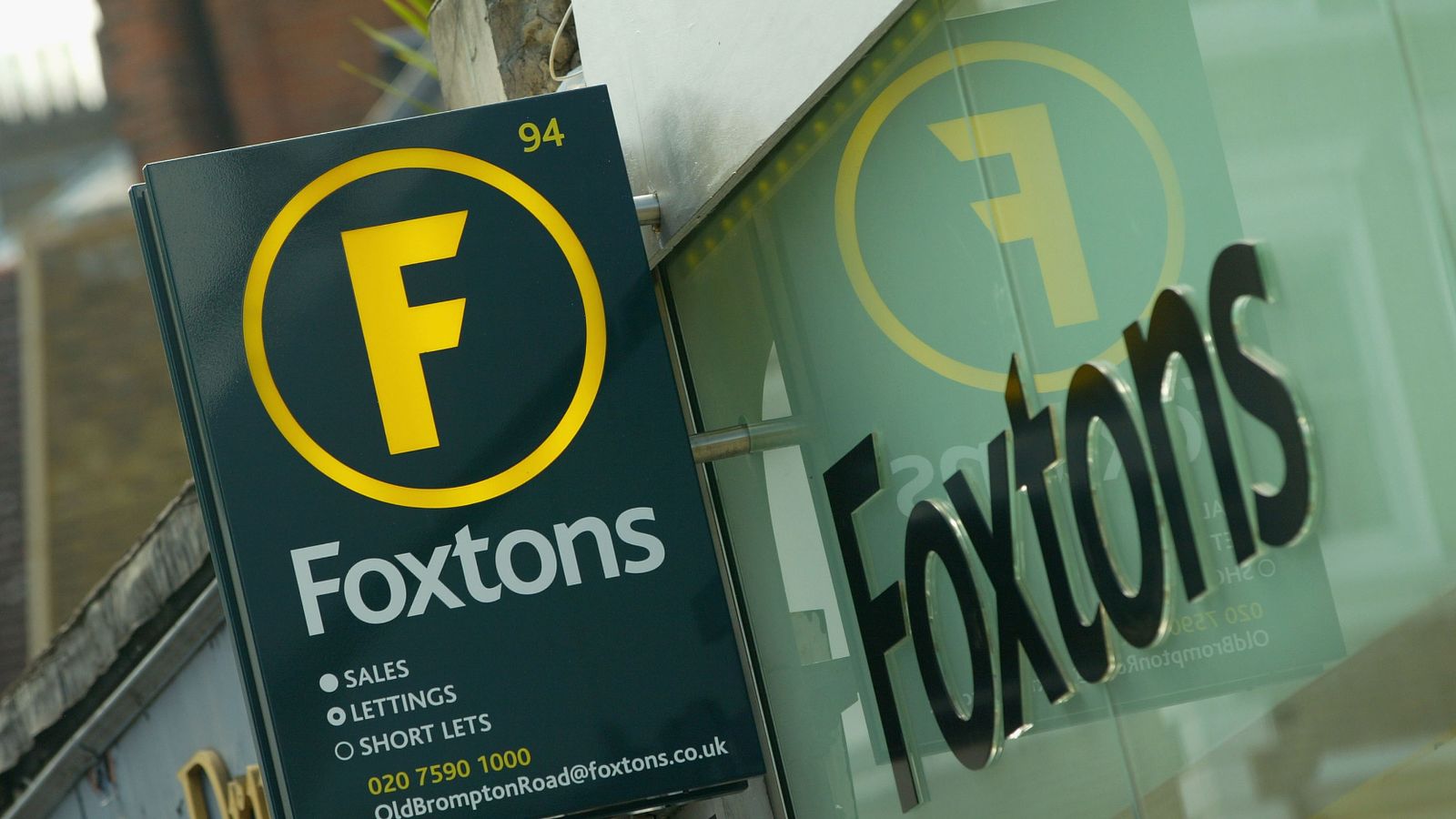 Stamp duty is a terrible tax. It gums up the housing market, restricts labour mobility, hampers the ability of young families to move to larger homes and prevents older people from downsizing to smaller ones.

As if in recognition of this universally-recognised truth, the chancellor, Rishi Sunak, raised the threshold at which stamp duty is payable to £500,000 earlier this month, with the temporary measure put in place until 31 March next year.

Anecdotal evidence suggests the measure has already begun to stimulate activity and today came further proof of that from Foxtons, one of the handful of estate agents listed on the London stock market, as it published its half-year results.

The results themselves were predictably lousy as all of the group’s branches were closed from 23 March, when Boris Johnson announced lockdown, until 30 May.

What was of greater interest was the commentary from Foxtons management about what has happened since branches were reopened eight weeks ago.

The company said it had seen a “steady improvement in activity”, both in its lettings business and in its sales business, with the latter trading “broadly in line” with last year.

While most people instinctively think of Foxtons as an estate agency, more than half of its income comes from the lettings side of the business, where earnings are also more predictable because they are underpinned by regular rent payments.

Nic Budden, the chief executive, told analysts and investors today: “Since the easing of lockdown, we’ve seen good growth in lettings and applicants and [sales] listings and revenues have now returned to pre-lockdown levels. Of course, we are now in our busiest part of the year for lettings, and we’ll need to work hard to match last year’s revenues in [the second half of the year], particularly as rents remain 5% down.

“But we do have a strong team back at work, significantly higher levels of stock than this time last year and plenty of applicants to work with. So I’m cautiously optimistic about short-term lettings revenues.”

Mr Budden said that, on the sales side, the market had been showing signs of momentum during the 10 weeks between the general election in December and the beginning of the lockdown.

He added: “There was a relatively immediate response with sales applicant registrations and instructions responding rapidly. Today, we have a similar number of sales instructions compared with this period last year and slightly higher numbers in terms of new applicants.

“And all things being equal, I would expect that excess demand to lead to reasonably stable prices in the second half.”

Mr Budden, who said the company was still forbidden from transporting customers in its fleet of famous green-liveried Minis, said more than 85% of employees – it employs more than 1,000 people – were now working again, with around 150 remaining on furlough.

The vast majority of employees earning a basic salary of over £40,000, including all executive and non-executive directors, took a voluntary 20% pay cut for April and May when the company’s branches were closed, while with the company having reported a half-year loss, no dividend is being paid to shareholders.

He said that the lockdown had highlighted the value of the company’s past investment in technology.

Foxtons, which in April raised £21.1m to tide it through the crisis, conducted more than 2,500 virtual viewings of properties during the lockdown, along with online auctions, while staff were able to work remotely.

He added: “The adaptability of our technology allowed us to seamlessly move to an efficient remote working solution, while continuing to provide exceptional service levels to tenants, landlords, buyers and sellers, when many of our competitors simply shut up shop and put their phones to voice mail.”

Foxtons has more than 55 branches, most of which are in London, whose housing market is closely aligned with the company’s fortunes.

Some 57% of Foxtons sales in 2019 were less than £500,000, meaning that the majority of its customers will pay no stamp duty under Mr Sunak’s temporary regime, assuming prices remain at roughly the same levels that they did last year.

Mr Budden said that, while there were some very high-value properties in London, the vast majority of transactions were between £300,000 and £800,000.

He said the recovery in the housing market had been a broad one, with no obvious spikes in particular areas, nor any dramatic lurches downwards.

“Recent trends have been more encouraging, but the pipeline will take time to rebuild and risks remains as we move towards the autumn.”

That verdict encapsulates the dilemma Foxtons has so far as appealing to investors. The business is regarded in the industry as one of the best in the business.

However, until such time as house prices in London – which have been bedraggled ever since the Brexit vote in 2016 – pick up, the company will struggle to grow profits.

2020-08-13
Previous Post: Company offers grant for free office space, website
Next Post: The ultimate guides to using popular platforms like Amazon, Depop, and eBay to start your own online business, sell to a massive audience, and make big money