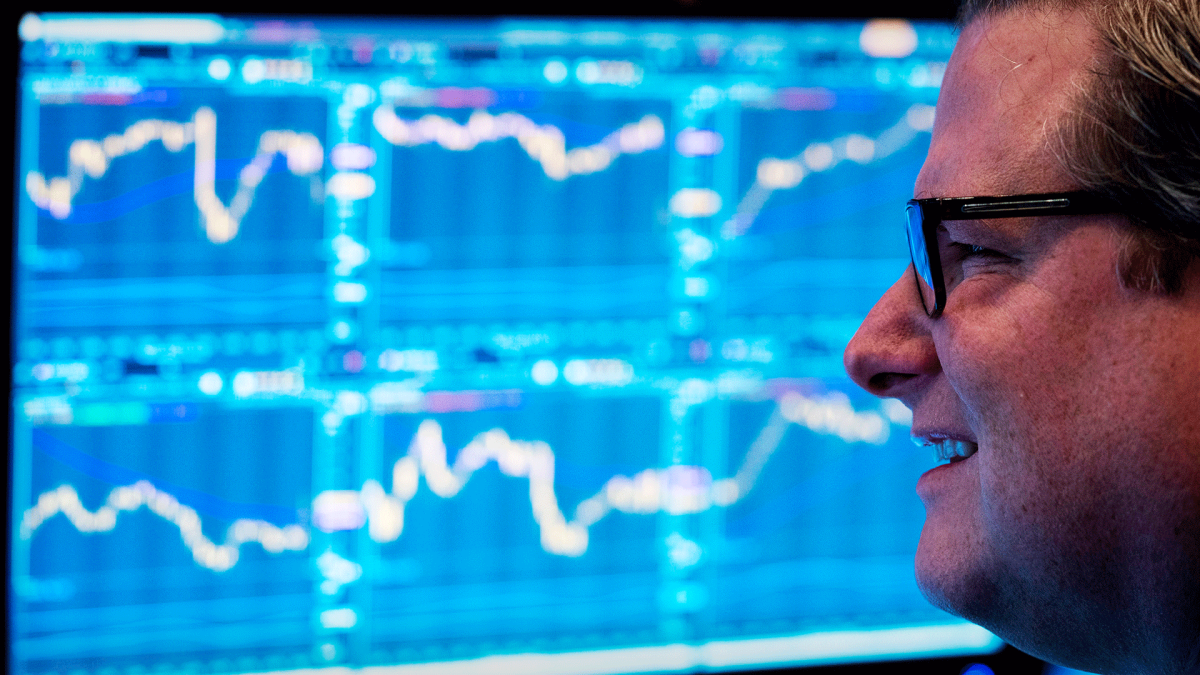 Here are five things you must know for Friday, Aug. 14:

Stock futures pointed to a weaker start for Wall Street Friday as investors continued to monitor the stalemate between lawmakers on further fiscal stimulus and looked ahead to retail sales data for signs of recovery from U.S. consumers.

Weaker-than-expected economic data from China, which included a surprise decline in retail sales for July, added to the cautious trading.

The number of Americans filing for first-time unemployment benefits fell to 963,000 in the week ended Aug. 7. It was the first time claims came in below 1 million since the onset of the coronavirus pandemic in March.

“Another larger-than-expected decline in jobless claims suggests that the jobs recovery is regaining some momentum, but … much labor market progress remains to be done,” said Lydia Boussour, senior economist at Oxford Economics.

The economic calendar in the U.S. Friday includes Retail Sales for July at 8:30 a.m. ET. Retail sales rose 7.5% in June, fully recovering to levels seen before the coronavirus pandemic. Economists expect sales to increase 2% in July.

The calendar also includes Industrial Production for July at 9:15 a.m. and Consumer Sentiment for August at 10 a.m.

DraftKings  (DKNG) – Get Report is scheduled to report earnings Friday.

Epic Games, the maker of the popular “Fortnite” video game, filed federal antitrust lawsuits against Apple  (AAPL) – Get Report and Alphabet’s  (GOOGL) – Get Report after the tech giants removed Fortnite from their app stores.

Fortnite announced that it was implementing direct payments for in-game purchases, circumventing Apple’s commission for transactions through the App Store. Under Apple’s App Store terms, Apple takes a cut as high as 30% from developers for payments occurring through the platform, including paid downloads and in-app purchases.

Epic sued the companies in U.S. court but is seeking no money from either Apple or Google. Instead it’s asking for injunctive relief to allow fair competition.

Fortnite is among the most heavily played games in the world, with an estimated 350 million registered accounts as of this year. According to SuperData Research, Fortnite generated $1.8 billion in revenue in 2019.

iQIYI  (IQ) – Get Report, the video subsidiary of Baidu BIDU, tumbled 10.98% to $19.30 per American depositary receipt after the company disclosed the Securities and Exchange Commission requested financial and operating records dating to Jan. 1, 2018, as part of a probe of issues raised by a short-seller.

In April, short-seller Wolfpack Research accused iQIYI of inflating user numbers and revenue, writing in a report that the Chinese online entertainment company, which competes with Tencent  (TCEHY) , inflated its 2019 revenue by about $1.13 billion to $1.98 billion, or between 27% and 44%.

According to Wolfpack, iQiyi also inflates its expenses, the prices it pays for content, acquisitions and other line items in order to burn off fake cash positions and hide the fraud from investors and auditors.

“The SEC’s Division of Enforcement is seeking the production of certain financial and operating records dating from January 1, 2018, as well as documents related to certain acquisitions and investments that were identified in a report issued by short-seller firm Wolfpack Research in April 2020,” iQiyi said in a statement.

The company also is conducting its own internal investigation, and said it would cooperate with the SEC.

5. — Amazon Considers Relocating Some Workers Out of Seattle

Amazon.com  (AMZN) – Get Report has offered to move Seattle-based employees to smaller offices outside the city, according to a report from Bloomberg.

In a message to employees Thursday, Amazon asked which communities near Seattle – including Tacoma and Redmond, Washington – they’d prefer. The title on the message, which was shared on Reddit and later deleted, Bloomberg said, was “office workplace options.”

Bloomberg noted that the move suggests the local Covid-19 outbreak and a new local employers tax have pushed the online retailing giant to consider alternatives to Seattle.

2020-08-14
Previous Post: Superforecasters Predict Vaccine Next Year, Key To The Economic Forecast
Next Post: How to set up Google My Business