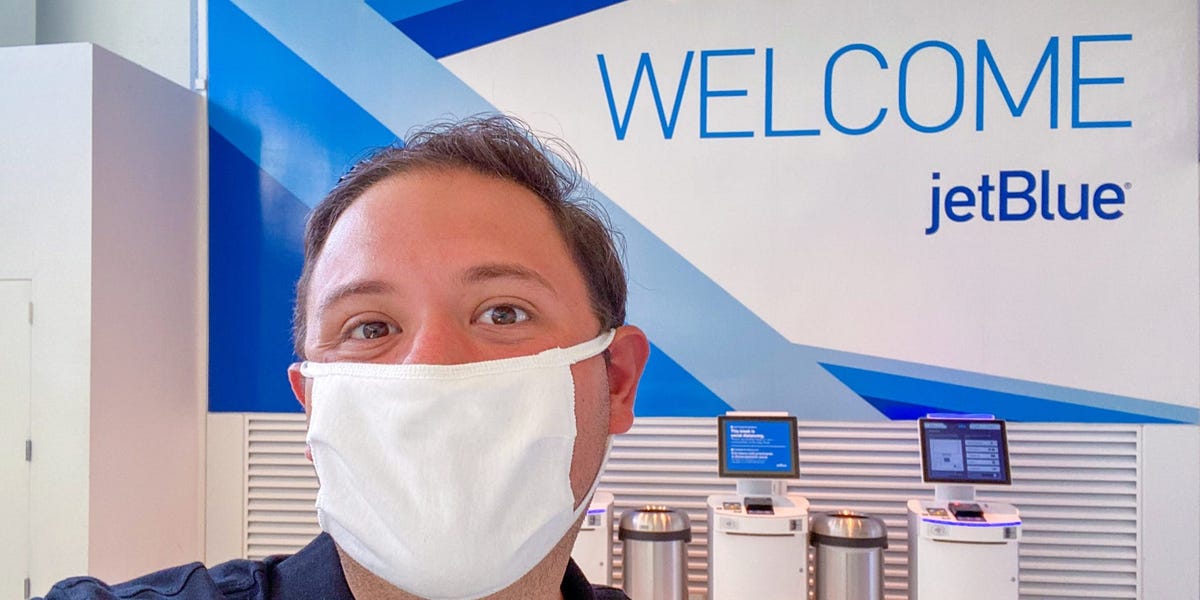 JetBlue Airways joined the basic economy bandwagon in November 2019 after holding out the longest compared to most of its competitors who have been all too eager to squeeze additional revenue from passengers. Nearly all full-service carriers in the US now have a basic economy fare, with the only exception being Southwest Airlines.

The introduction of the “Blue Basic” fare, as JetBlue refers to it, was almost inevitable. Recent years have seen JetBlue slowly adopt the ancillary fee culture of the majors like charging for checked bags, though the passenger-friendly staples – including complimentary in-flight entertainment and unlimited brand-name snacks and beverages – have remained.

The cheapest fares at JetBlue were rebranded under the Blue Basic brand with fewer amenities included. Normally complimentary perks – like an advanced seat assignment – are now subject to a premium under the fare.

But the pandemic has upended the ancillary fee model for airlines following the move by US carriers starting in February to temporarily suspended change and cancel fees for flights as a way to maintain confidence in flying and spur new bookings. Then, some airlines began blocking dreaded middle seats as a way to promote aerial social distancing.

Basic economy, as a result, doesn’t have the same drawbacks it used to, especially on JetBlue as I found on a recent flight from New York to Chicago with the fare.

Here’s what it’s like flying basic economy on JetBlue.