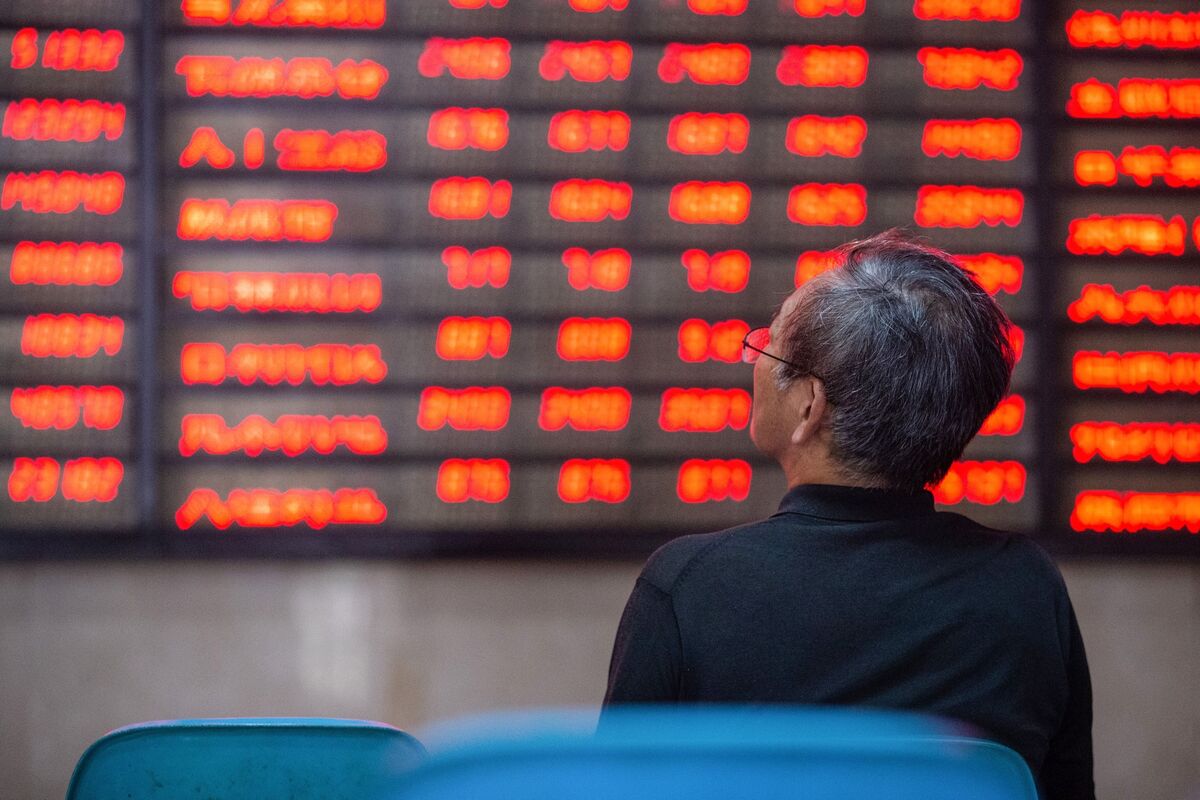 A flood of new offerings will test investor demand for the already pricey ChiNext board on Monday, when the index begins trading under revamped rules that removes daily price limits for debut shares.

At least 18 firms, ranging from electronic product manufacturers to medical instrument makers will trade for the first time under so-called registration-based initial public offerings. The companies raised a combined of 20 billion yuan ($2.9 billion) from their ChiNext listings, with retail demand outstripping supply by an average of around 5,700 times, according to data compiled by Bloomberg.

The reforms are a landmark in China’s efforts to liberalize its capital markets and Beijing will want a smooth implementation of changes to the $1.3 trillion ChiNext board. Yet demand for new shares may suck funds from existing equities which are looking expensive after the index surged almost 50% this year. New share sales won’t be subject to price caps in the first five trading days, while daily limits on existing stocks will double to 20%.

“There is no doubt we will see greater volatility in ChiNext market after new rules are implemented, especially given the recent pressure it has faced following huge gains this year,” said Jiang Liangqing, a fund manager at Beijing-based Ruisen Capital Management. “If new shares keep rushing to the market at a fast pace, it will put pressure on existing stocks which already trade at high valuations.”

The ChiNext trades at 37 times forward 12-month earnings versus a 14 multiple for the CSI 300 index. Concern about the IPOs have seen the rally cool, with the measure down almost 9% from its July peak, along with worries about further U.S. curbs on Chinese tech and communications firms.

The reforms will serve as a testing ground for whether Beijing can loosen its tight grip on markets without triggering out-of-control moves. Around 800 existing ChiNext stocks will also commence trading under the wider 20% daily range, compared to 10% previously — a measure that has not yet been extended to the main boards of Shanghai and Shenzhen.

“It’s a big milestone because it shows that reforms have now entered core areas of China’s capital markets after last year’s Star board debut,” said Jiang, referring to the Nasdaq-style market in Shanghai that has relatively relaxed rules. Investors greeted its opening last year with exuberance, as all stocks jumped an average of 140% by the close on the first trading day.