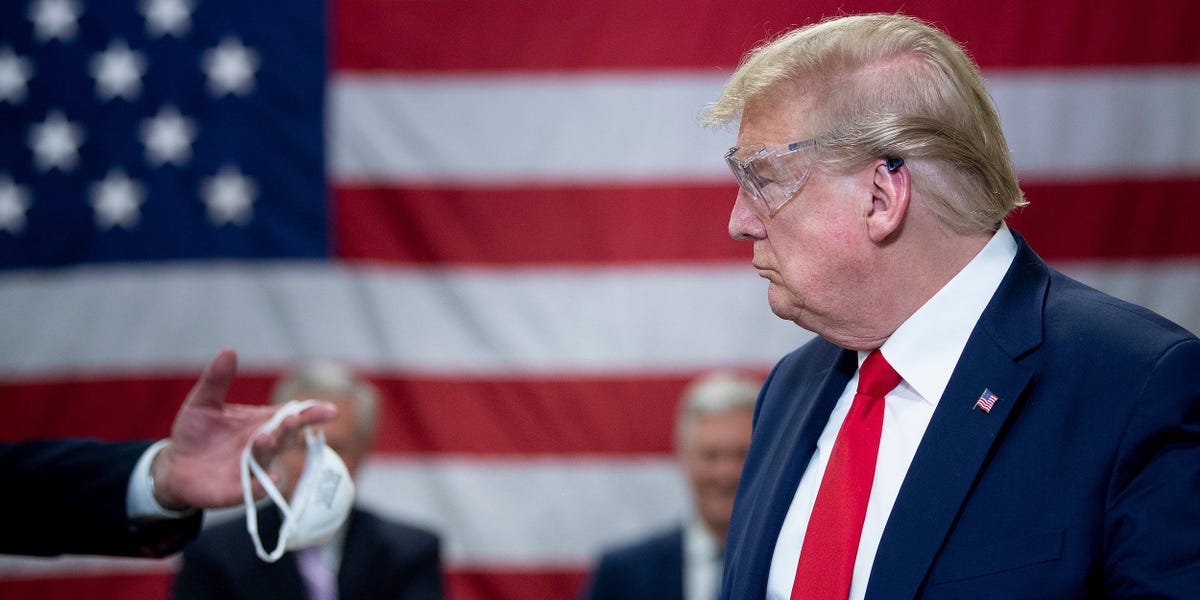 On Friday, the US Food & Drug Administration issued a publicly available list of medical supply shortages for the first time.

The list cited the CARES Act that was signed in March for adding an additional section in the Federal Food, Drug, and Cosmetic Act. Part of the new section required the FDA to “maintain a publicly-available, up-to-date list of the devices the FDA has determined to be in shortage,” the FDA announced.

In the list, a number of PPE, testing supplies, and ventilation related products are stated to be short in supply. Surgical apparel, patient examination gloves, sterile swabs, and ventilators are among those on the list.

Meanwhile, President Donald Trump lauded the nation’s supply of medical supplies at Friday’s press conference at the White House. He commemorated his administration for using the Defense Production Act “more than any President in history” to help America create ventilators.

While the US struggles in medical supplies like ventilators and PPE shortages, Trump has for long lauded his administration’s ability to secure supplies.

In May, Trump said that he’s “heard we have tremendous supply to almost all places — tremendous supply” after the President of  the American Association of Nurse Practitioners noted that “PPE has been sporadic.”

The shortages of medical supply remain critical as the US cases spike at 5.3 million, according to Johns Hopkins University. Last month, the CDC stated that the US may have 10 times higher the number of officially recorded cases of coronavirus.

2020-08-16
Previous Post: How to Capitalize on Family Time to Advance your Business
Next Post: Thermal coal, coking coal imports at major ports dip 31 per cent in April-July: IPA