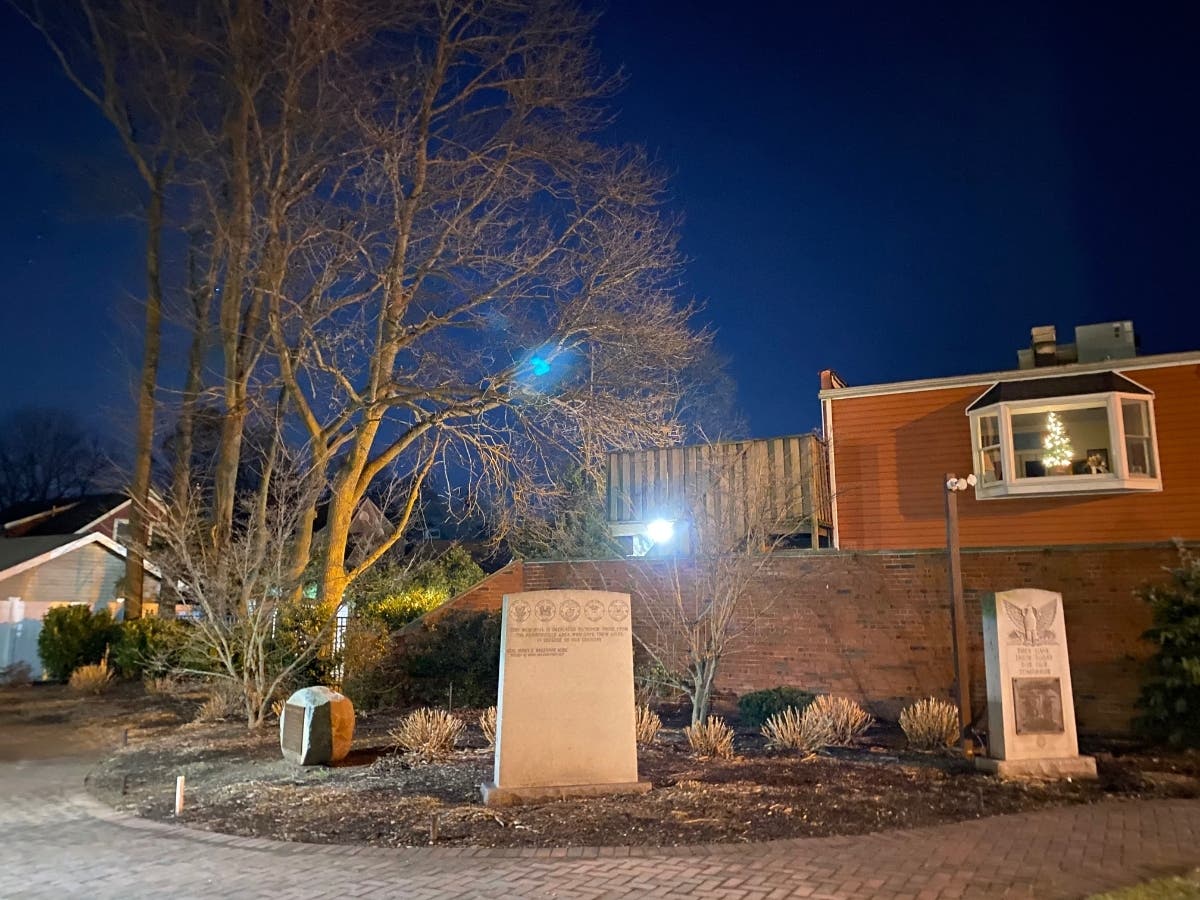 FARMINGDALE, NY — The coronavirus outbreak has led to a months-long, yet ongoing, struggle for small businesses across the United States. Mandates requiring temporary closures in spring and reduced occupancy throughout summer have thrown many challenges at New York merchants trying to stay afloat financially. The pandemic has been “really difficult” for Farmingdale businesses, says Joseph Garcia, the community’s Chamber of Commerce president.

Garcia, a manager at Weichert Realtors, has served as the chamber’s president for 2-and-a-half years. This is “certainly the biggest challenge” the chamber and its merchant members have faced in his time in the role, he said.

Vital Peel Bar & Spa, as well as Striking 101, both closed permanently due to the coronavirus. Peanuts Nursery School nearly went out of business, though it will reopen next month with a “fighting chance” after support from local residents.

“We know several businesses have already shut,” Garcia said. “And we expect, unfortunately, for there to be some more. Our small business people are hardworking. They’re tenacious. But we live in a very high-cost area in a very-high cost state with very high property taxes and very high utility costs.”

Most financial relief for business owners has come in the form of loans or by deferring payments, whether that’s rent, utilities or taxes, Garcia said. However, all of those expenses will eventually need to be paid. Businesses running at a 10 to 15 percent profit have lost a third of their revenue, Garcia said, adding that it will take merchants “years” to make back the pandemic losses before they start making profits again.

“Happily, I think a lot of our members are in a little bit better shape than some of the businesses that are out there, but we still know there’s a lot of pain to go around,” he said.

Garcia has offered his members two pieces of advice: “Focus on what you can do” and “Keep an eye on your profitability.” For the former, he says merchants need to home in on what they’re still allowed to do given the restrictions caused by the pandemic and do it “really well.” As for profitability:

“It doesn’t make sense to do things always for exposure or because you just have to do something,” Garcia said. “You need to really know your numbers and you really need to make sure whatever you’re doing is profitable, or you have to find another way to do things.”

The chamber had to adapt its own primary function at the onset of COVID-19. Previously, a core aspect of the chamber was to run networking events that connected business owners with potential customers. That way, merchants could satisfy the needs of the community, and residents would frequent their shops. However, the idea of holding networking events became very different around March, Garcia said.

Face-to-face, belly-to-belly interacts have not been feasible given current restrictions. The chamber of commerce has pivoted to be a source of information, Garcia said. It seeks out resources, such as personal protective equipment, Paycheck Protection Program or Small Business Administration loans, or grants to help support shopkeepers.

Garcia said he’s happy to hear more ideas on how the chamber can help its merchants.

“There’s not been a magic bullet that we’ve come up with to find a way to either pump liquidity into these businesses in the form of a grant instead of loans, and we have not found some magic potion that we could get the community to come out and shop heavily at our members,” he said.

The chamber has instead served as a source of information on marketing programs, repayment programs or grant programs, as well as a motivational force.

“Whenever you’re a small business owner, you’re really on an island by yourself,” Garcia said. “Nobody’s ever going to tell you that you did a great job, and no one’s ever going to tell you what to do. Sometimes, the chamber can fill the need of moral support which may not exist in other places for a business owner. We’ll try to keep doing all that and just reminding the community to shop local, shop small, shop Farmingdale.”

Businesses around Farmingdale have helped support each other — both during and before the coronavirus outbreak. Products from certain shops can be found on the menus of other eateries, and sign companies have aided getting COVID-19-compliant messaging into shops.

“You find a lot of friends in the small business community here in Farmingdale, and there’s no reason you couldn’t pick up the phone and ask for help, because our members are out there helping each other,” Garcia said. “But when you have these natural gatherings, whether it’s through virtual means or outdoor tailgating, we find that somebody may have a question, somebody’s got an answer, but three other people have the same question. They’ve been really helpful for our members to stay connected and continue finding help in places they’ve never needed it before.”

Farmingdale Village particularly is known for its food scene. It officially became dubbed the “Culinary Quarter” in November.

2020-08-21
Previous Post: ‘That’s how capitalism works’: Shark Tank investor says a portion of small businesses are going to die and the government can do nothing to stop it
Next Post: Foot Locker Posts Stronger-Than-Expected Second Quarter Earnings