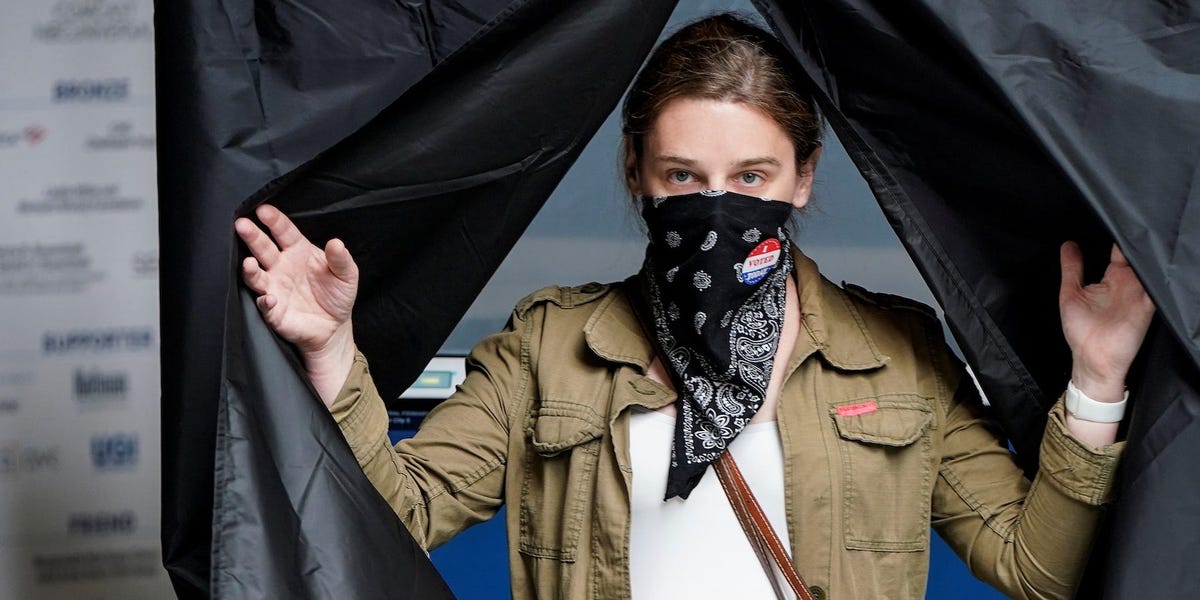 Facebook launches tool to promote accurate voting info ahead of 2020

A tool for promoting the most accurate information about voting in the 2020 election is rolling out today to users on Facebook and Instagram.

The “Voting Information Center,” which CEO Mark Zuckerberg first announced in June, launched Thursday on Facebook and Instagram, the company announced. The tool will surface “authoritative” information on voting registration, guidelines on voting by mail, state-by-state deadlines ahead of the November presidential election.

The voting center will initially be accessible at the top of the menu on Facebook and Instagram apps. However, the Voting Information Center will move to the top of users’ News Feeds in the fall, closer to the deadlines for registering to vote and requesting mail-in ballots, a Facebook spokesperson told Business Insider.

Facebook also announced Thursday it was extending its effort to label voting-related posts — originally only applied last month to federal elected officials and candidates — to posts from all users across Facebook and Instagram. The label will be added to posts whether they contain accurate or inaccurate information, and will link to Facebook’s new Voting Information Center instead of usa.gov.

This effort to promote accurate voting information comes as Facebook faces scrutiny for failing to take action to prevent the spread of misinformation just months before the 2020 presidential election. In recent months, Donald Trump has forwarded misleading claims on social media about voter fraud and voting by mail. Although Twitter started adding fact-checking links to Trump’s tweets containing voting misinformation in May, Facebook didn’t start adding labels to his posts until last month.

It’s been widely reported that there’s been incredibly low rates of vote-by-mail fraud in previous elections.

With just months until the November presidential election, Facebook has tried to show it’s beefed up its misinformation-fighting initiatives to avoid a repeat of the 2016 presidential election. Facebook, and Zuckerberg in particular, have since admitted they didn’t do enough to prevent the spread of fake news and hate speech ahead of the election four years ago.

However, Zuckerberg has also publicly stated that he doesn’t think “a private company should be censoring politicians or news.”