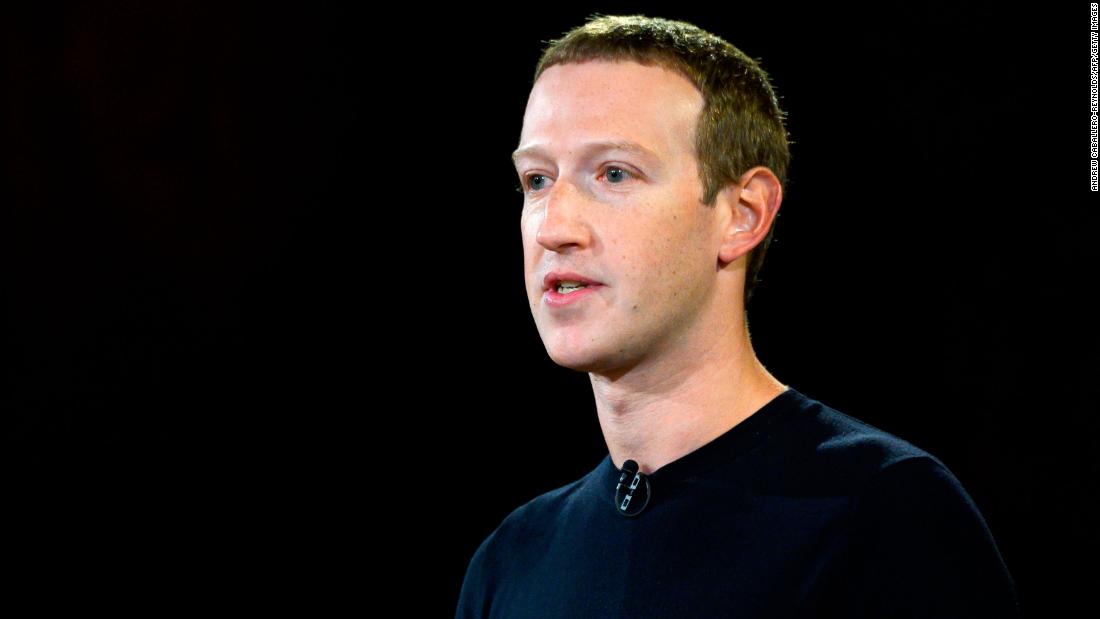 By: [email protected]_84
In: Small Business Ideas
Tagged: Blackowned, Businesses, Facebook, giving, million
The company plans to issue 10,000 grants to Black entrepreneurs with up to 50 employees. Qualifying individuals can apply online. The deadline to apply is August 31.
Facebook, like many companies, responded to a global outcry over the George Floyd tragedy this summer by expanding some of its community outreach programs.
The social media company’s Black business grant program is part of the $100 million commitment it made in June to help black communities across the country. Facebook said the initiative was inspired by feedback from employees as well as people who applied for its $40 million Small Business Grants Program, which is aimed at helping small business owners of all races get through the pandemic.

“Since we opened applications for the program, we have seen a huge amount of interest from Black-owned businesses, so we know they are facing enormous challenges,” Facebook COO Sheryl Sandberg wrote in a June statement announcing the company’s planned Black community investments. “When we asked for ideas from employees, many suggested that there was much more we could do to support them.”

Earlier this month, the New York Federal Reserve released a study showing 41% of Black-owned businesses across the country had shut down between February and April. Only 17% of White-owned businesses shut down during the same period. The Fed’s findings are supported by a University of California, Santa Cruz, study released in June.

Facebook has set a goal to spend at least $1 billion with diverse suppliers beginning next year.

The company has not been immune to the world’s reckoning with racism.

Last month, a Black manager at Facebook and two other Black people who applied for jobs there filed a complaint with the Equal Employment Opportunity Commission for alleged discrimination.
The company also faced a July boycott led by the social justice group Color of Change and the media activist group Free Press, whose supporters took issue with how Facebook has policed hate speech and misinformation on its platforms.
The controversy grew after Facebook chose not to take action on a series of racially charged posts made by President Donald Trump, including one that said “looting” during the racial justice protests that erupted after George Floyd was killed would lead to “shooting.”