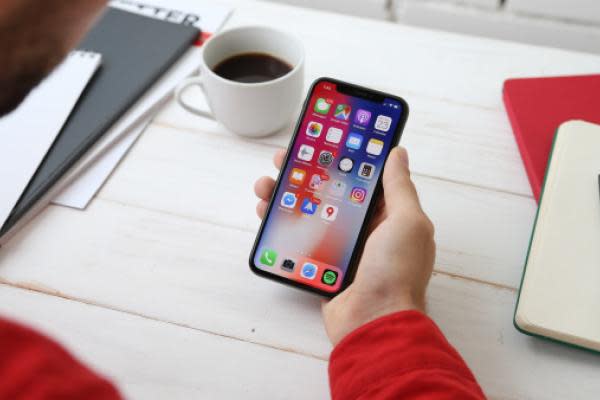 Facebook Inc (NASDAQ: FB) on Friday denounced what it called “App Store Tax” on its initiative to support small businesses through online events.

Head of the Facebook App, Fidji Simo, said  in a statement that the Mark Zuckerberg-led company had asked Apple Inc (NASDAQ: AAPL) to reduce its 30% App Store commission, or alternatively let it use Facebook Pay, so it could absorb costs on behalf of struggling businesses hit by the pandemic.

“Unfortunately, they dismissed both our requests and SMBs will only be paid 70% of their hard-earned revenue,” the executive wrote, referring to small and medium-sized businesses.

The Facebook initiative was launched Friday, and allows businesses, creators, and others to earn money by hosting online events on its platform.

Apple’s policies of collecting a 30% cut have led to allegations of anti-competitive practices by several companies. Last week, Epic Games Inc., the maker of “Fortnite,” took it to court over the removal of the popular game from App Store.

Both Microsoft Corporation’s (NASDAQ: MSFT) and Facebook’s gaming efforts have been stymied as the Tim Cook-led company didn’t allow their apps to be listed on App Store, claiming they violated policies.

Telegram, a messaging app, is also alleging that Cupertino prevented its gaming platform from launching in 2016.

Others that have made similar complaints include Spotify Technology SA (NYSE: SPOT) and Rakuten, Inc (OTC: RKUNF).