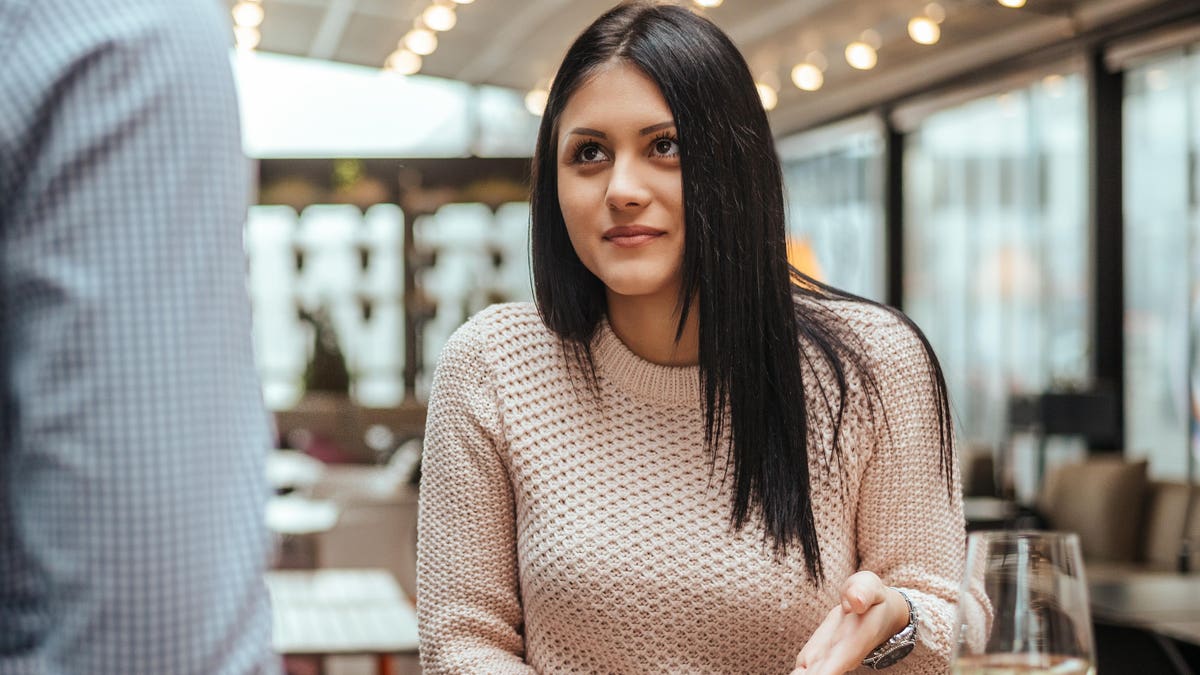 When the customer experience (CX) at your business goes south, it’s often because one or more of your systems are broken or haven’t been set up in the first place. A rule of thumb is that when something goes wrong once, it might be a particular employee’s fault, or it could be just a fluke. If it happens twice, though, you should begin to suspect that it’s the fault of a broken or missing system. When you encounter repeated, similar or identical mistakes, the smart move is to look at the system involved: to review its design and how it is, or isn’t, being implemented.

I’ve used this scenario before in print and with my CX/customer experience consulting and training clients but it’s stood the test of time: Let’s say you own a body shop.  If customers are complaining about their early morning experiences with one of your cashiers, I’d encourage you to look at the situation dispassionately. It’s probably not the cashier per se who is at fault, though it might look that way on the surface. If you have the chance to study the performance of your cashier, you’ll likely discover a set of problems that runs something like this: they’re not well organized; their computer’s not booted up by the start of her shift—in time to serve the first customer who walks up; there’s no pen close at hand so that customers can sign the charge slips; and so forth.

Even though each of these failures starts with a personal pronoun, what you actually have is a failure of systems, including some or all of the following:

• Training and preparation. Shouldn’t the cashier have been prepped on the necessary supplies and the login procedure for starting a shift? Going deeper than this, has your cashier been introduced to and coached in an effective workplace organization system—perhaps 5S, which is the workspace-organization aspect of lean methodology?

• Scheduling. Because you were pinching payroll pennies, was your cashier told to show up at work the very minute the shift began rather than a more realistic fifteen or twenty minutes earlier, which would have allowed the cashier to mentally settle in, get the bank ready to make change, find a pen, organize the workplace, boot up the computers, and so forth?

• Employee selection (hiring). Saying “there was a failure in hiring” is a bit different from saying “it’s the employee’s fault.” If the cashier isn’t a good fit for the position—if they’re not detail-oriented enough, for example—it’s not the cashier’s fault; it’s the fault of the system that was responsible for selecting the cashier, and it’s time to get to work improving that system.

Overall, your ability to discover the systems in your company that are poorly designed, imperfectly implemented and maintained, or flat-out missing depends on having built a culture where mistakes are embraced as learning opportunities, and customer complaints are seen as opportunities for improvement. If you do the opposite—if you react to every issue that comes up by instigating a witch hunt—you’ll drive your employees to focus on covering up their mistakes rather than on solving problems and providing superior service. Employees need to be comfortable admitting when they’ve slipped up so that such slips can be fixed for the sake of future performance—systematically.