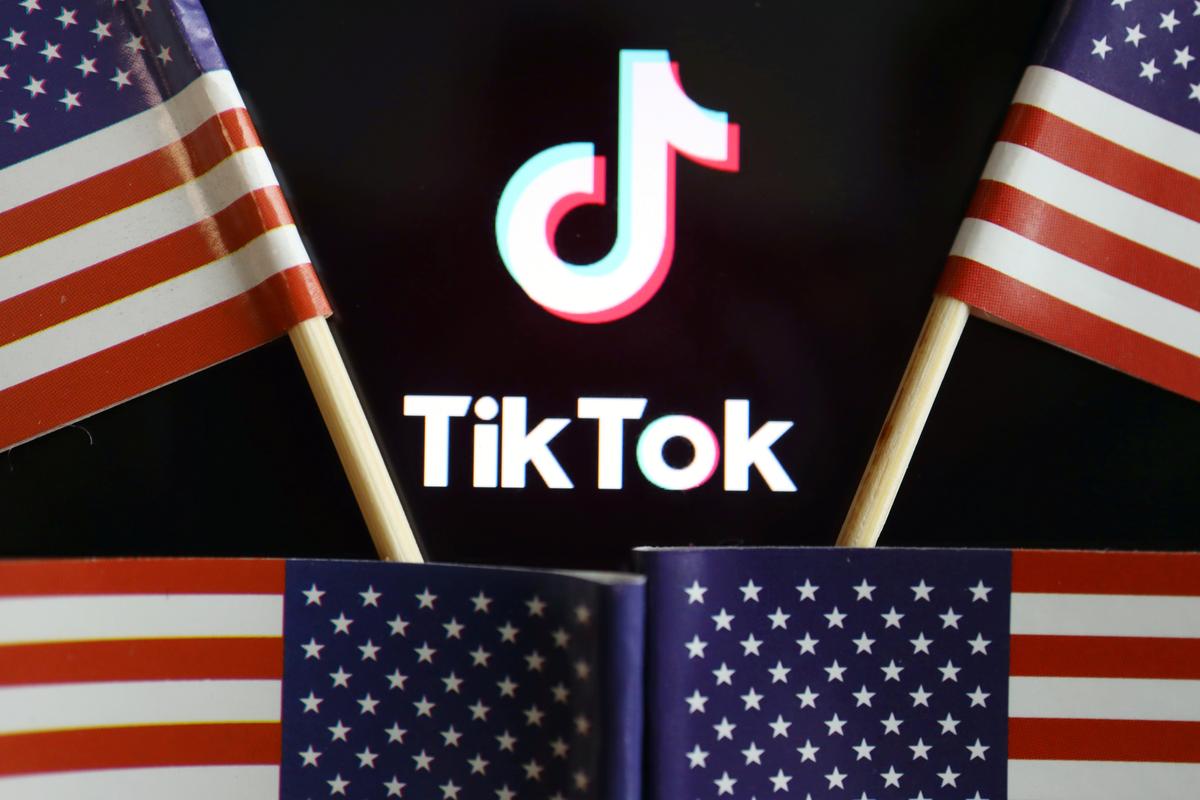 NEW YORK/WASHINGTON (Reuters) – TikTok is preparing to mount a legal challenge as early as Monday to President Donald Trump’s executive order prohibiting transactions with the popular short video app and its Chinese parent ByteDance, according to people familiar with the matter.

Trump issued an executive order on Aug. 14 that gave ByteDance 90 days to divest the U.S. operations of TikTok. ByteDance has been making progress in talks with potential acquirers, including Microsoft Corp and Oracle. Some of ByteDance’s U.S. investors could also join the winning bid.

TikTok’s legal challenge pertains to an earlier executive order, which Trump issued on Aug. 6, the sources said. That order directed the Secretary of Commerce to come up with a list of transactions involving ByteDance and its holdings that should be banned after 45 days.

TikTok plans to argue that the Aug. 6 executive order’s reliance on the International Emergency Economic Powers Act deprives it of due process, according to the sources. TikTok will also contest its classification by the White House as a national security threat, the sources added.

It was not immediately clear which court TikTok plans to use to file its lawsuit. The company had previously said it was exploring its legal options, and its employees were also preparing their own lawsuit.

While TikTok is best known for its anodyne videos of people dancing and going viral among teenagers, U.S. officials have expressed concerns that information on users could be passed on to China’s communist government.

TikTok’s legal challenge would not shield ByteDance from having to divest the app. This is because it does not pertain to the Aug. 14 order on the sale of TikTok, which is not subject to judicial review.

However, the move shows that ByteDance is seeking to deploy all the legal ammunition at its disposal as it tries to prevent the TikTok deal negotiations from turning into a fire sale.

The Trump administration has stepped up its efforts to purge what it deems “untrusted” Chinese apps from U.S. digital networks. Beyond TikTok, Trump has also issued an order that would prohibit transactions with Tencent Holding Ltd’s WeChat.

Trump has said he would support an effort by Microsoft to buy TikTok’s American operations if the U.S. government got a “substantial portion” of the proceeds, but has also said there are other interested potential buyers such as Oracle.

Reporting by Echo Wang in New York and David Shepardson in Washington; Editing by Alistair Bell