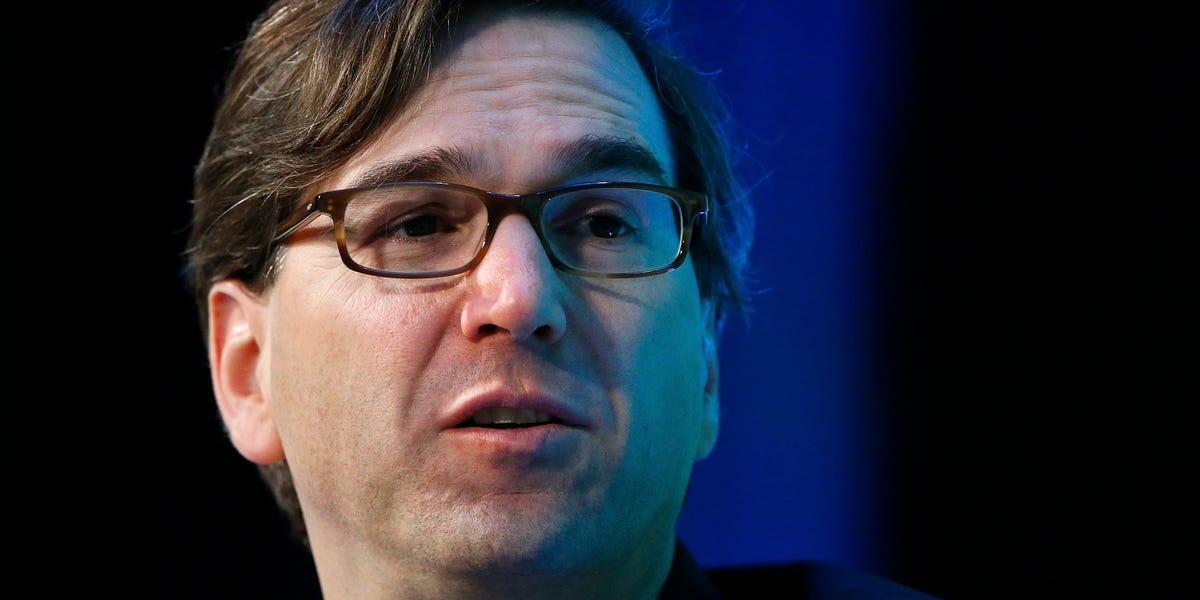 A former top economist to President Barack Obama assailed Republicans and the Trump administration for lacking a cohesive strategy on stimulus negotiations that fell apart earlier this month.

In an exclusive interview with Business Insider, Jason Furman, Obama’s former head of the Council of Economic Advisors, was extremely critical of how Republicans handled efforts to rescue the coronavirus-battered economy.

Read more: MORGAN STANLEY: The government’s recession response has the stock market heading for a massive upheaval. Here’s your best strategy to capitalize on the shift.

The White House had also pressed to include a payroll tax cut in the relief package, prompting objections from many Senate Republicans and opposition from Democrats. It was ultimately tossed out of the $1 trillion GOP stimulus plan in favor of direct payments.

The GOP and Democrats fiercely disagree on the amount of government spending necessary to pull the nation out of a recession, particularly on boosted unemployment insurance and aid to states.

Democrats wanted to maintain the $600 benefits, but Republicans wanted to cut it to a lower amount. The Democratic spending package was also three times larger than the GOP one, with nearly $1 trillion for states grappling with plummeting tax revenues.

President Donald Trump then signed several executive orders sidestepping Congress, aiming to boost state unemployment payouts and enact a payroll-tax holiday. The unemployment order initially set off an uproar among cash-strapped states unable to afford undertaking the program, which many state officials say needs to be designed from the ground up.

Read more: RBC lays out 6 trades to make now ahead of a possible Democratic sweep in the elections — and says waiting until November is the wrong move

But at least seven states have been approved so far. However, an additional $300 in weekly benefits won’t arrive for the unemployed until the end of August at the earliest, according to the Federal Emergency Management Agency. It’d be a full month after the $600 federal benefits expired. The payouts may also last only three weeks in some states.

Republicans are floating a slimmed-down stimulus bill to break through the partisan logjam on Capitol Hill, The New York Times reported. It would restore federal unemployment payments at $200-per-week and include liability protections for businesses championed by Sen. Majority Leader Mitch McConnell.