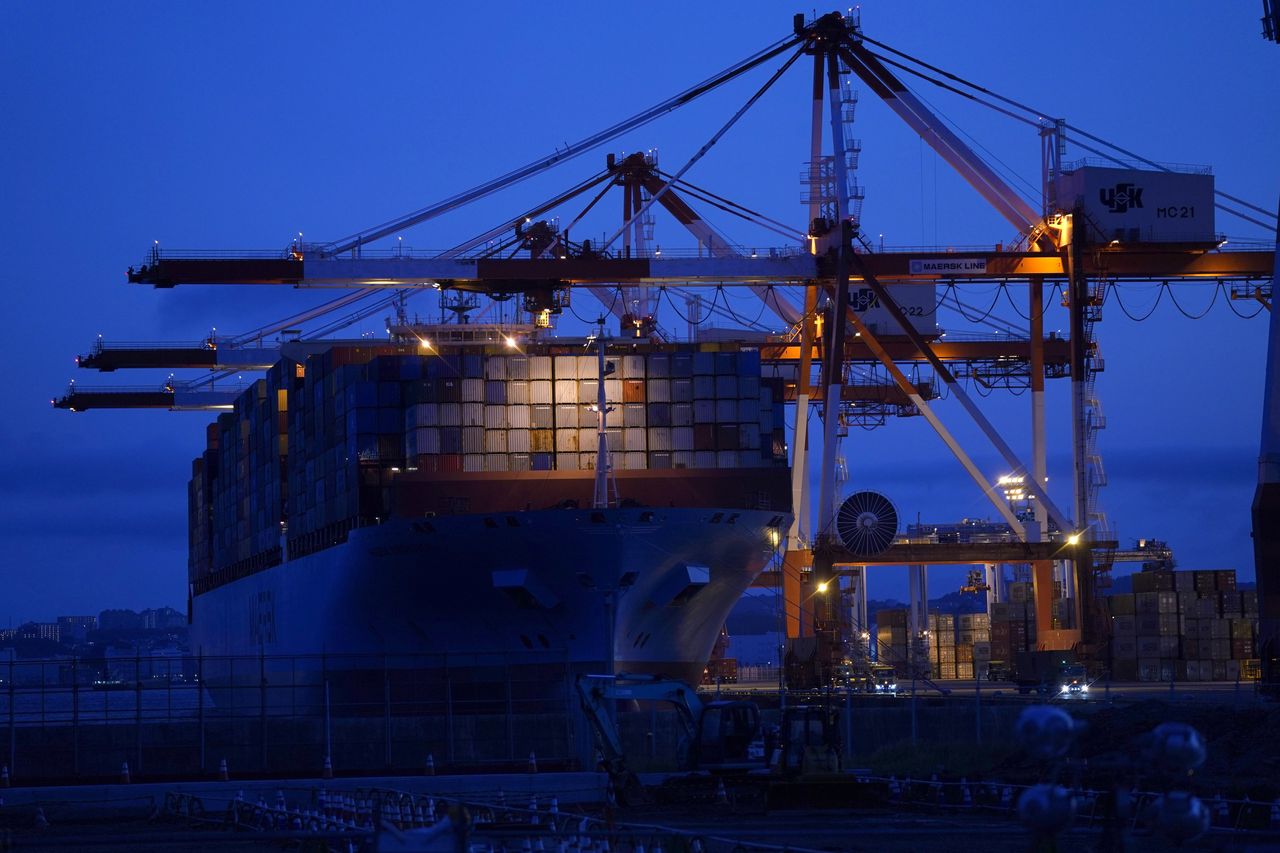 European stocks inched higher on Wednesday after the S&P 500 logged its first all-time high since February amid signs of more U.S.-China tensions.

finished at a record 3,389.78, topping February highs for the first time since the pandemic roiled markets. That marks the fastest recovery from a bear market on record. The Nasdaq Composite
COMP,

up just 0.1% each early Wednesday.

Getting in the way of more gains for global markets — Asia also had a muted session — were comments by President Donald Trump, who told reporters in Yuma, Arizona, that he postponed talks with China because he doesn’t “want to deal with them right now.

“What China did to the world was not even thinkable. They could have stopped (the virus),” he said, according to Reuters. The comment raises questions about whether trade talks can get back on track as relations between the two countries continues to splinter.

Among stocks on the move, shares of A.P. Moeller-Maersk
MAERSK.B,

rose 5% as it reinstated full-year guidance after a slump in demand from the pandemic. The shipper posted better-than-expected second-quarter earnings that were lifted by higher freight rates, lower fuel prices and cost cuts.

Headed the other way, shares of biotech Galapagos
GLPG,

led Stoxx 600 decliners with a 24% plunge after the Dutch company said that the investigational arthritis treatment it is developing with Gilead Sciences
GILD,

won’t be approved in its current form.

climbed 0.8% after the Swiss drugmaker said it had agreed to help manufacture and distribute a promising investigational drug for Covid-19 being developed by Regeneron Pharmaceuticals
REGN,
.