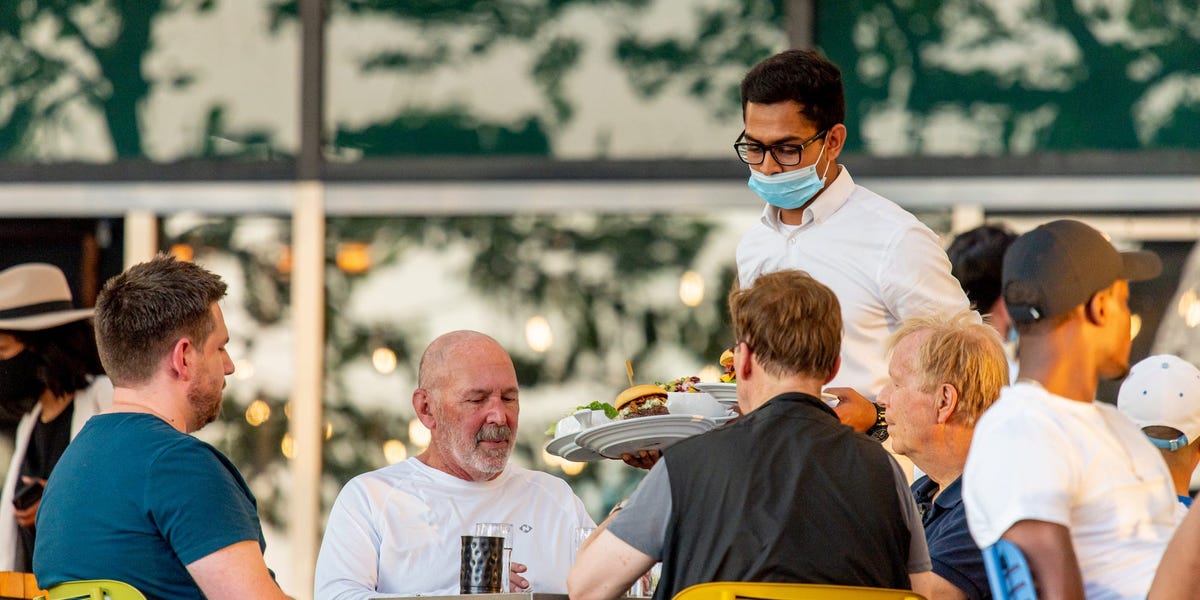 Small businesses have been “surprisingly resilient” throughout the coronavirus pandemic and largely avoided permanent closures, according to Goldman Sachs economists.

Active small businesses shrank by 25% in April but recovered to just 6% below the pre-pandemic level by July, the team led by Jan Hatzius wrote on Sunday. Much of their survival can likely be traced to fiscal support measures such as the Paycheck Protection Program, they added.

The firms remaining closed now account for 2.7 million job losses, or roughly 18% of the total drop in employment since February, according to the team. The sum is down from April’s reading of 10.7 million losses, suggesting reopenings were effective and played a major role in driving the unemployment rate lower.

Closures were most concentrated in industries particularly exposed to the virus. Service businesses including personal care, auto and machine repair, and laundry firms saw the most closures, with professional services and construction businesses following close behind.

Recoveries have been similarly lopsided. Leisure and hospitality firms have been slow to rebound, most likely due to their non-essential nature, the team said. Construction businesses posted a strong recovery in June before slowing their improvement in July. Finance, transportation, and mining businesses have mostly erased their early pandemic closures.

The US remains mired in large outbreaks, and many small businesses still face the risk of permanent closure as stimulus dries up. Yet data from the Chamber of Commerce suggests such firms will survive the downturn, the economists said. Most businesses reported in July that they had enough cash on hand to last another six months, including more than half of firms still temporarily closed.

High propensity applications, which track potential firms with a high chance of becoming businesses, also point to a strong recovery. The applications reached a record high in July, according to Census Bureau data cited by the bank. Applications for businesses with wage plans similarly leaped higher last month, suggesting some of the workforce losses driven by the pandemic can be offset by new firms.

“Thus far, the US seems to have avoided a surge in COVID-19-related permanent business shutdowns,” the team wrote. “Although closures will likely rise as support to businesses runs out while the economy is still weak, scarring effects from business closures appear poised to resemble those from past recessions.”

Read more: Charles Schwab’s stock-picking chief told us why a COVID-19 vaccine would trigger a mass exit from tech stocks — and pinpoints 3 companies that would benefit instead